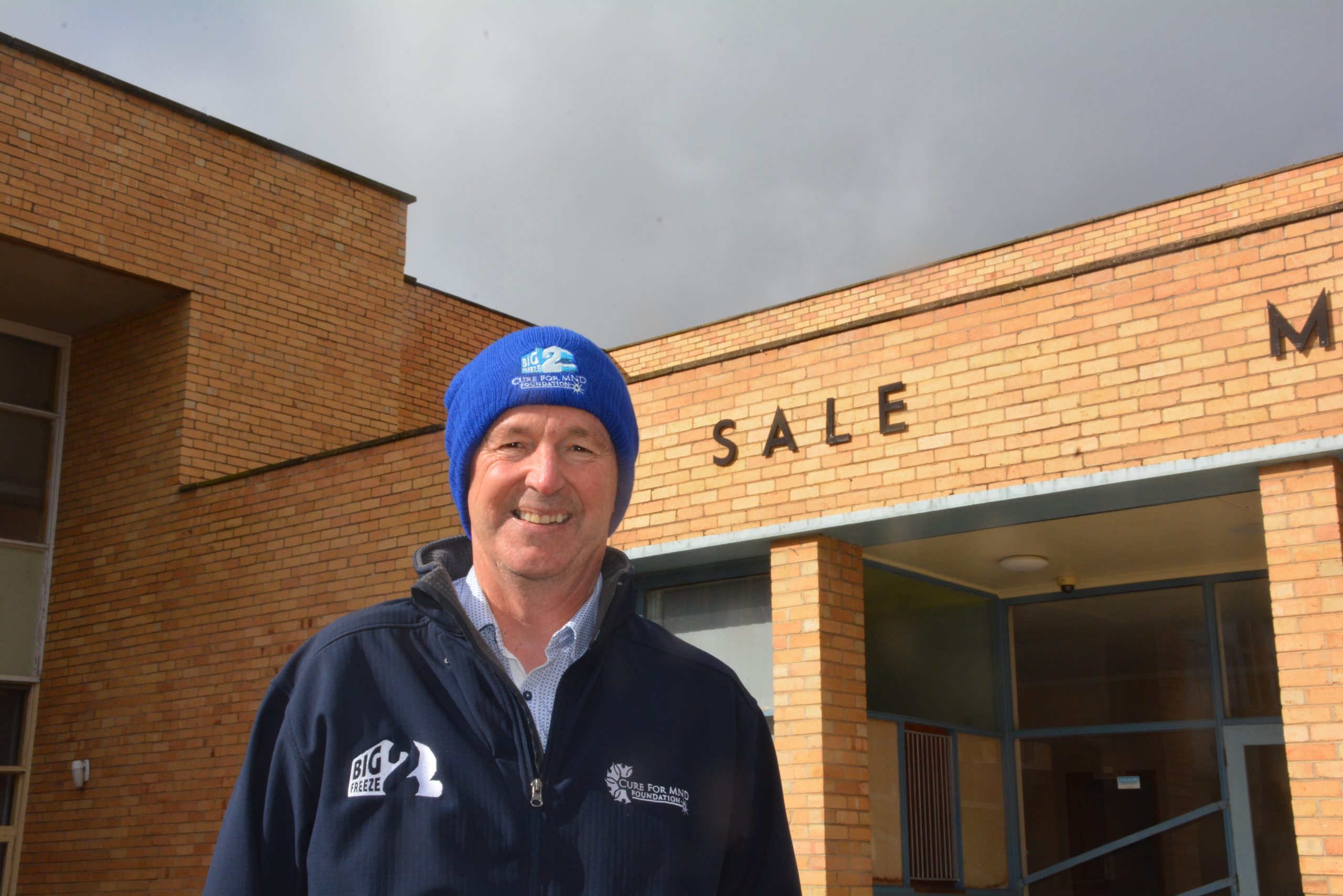 A FUNDRAISING drive across Gippsland to raise money and awareness to fight Motor Neurone Disease will arrive in Sale in October.

Led by former Essendon player, Melbourne coach, and MND awareness crusader and sufferer Neale Daniher, more than 200 cars will head to Mt Hotham through the High Country, then to Sale via Lakes Entrance, before journeying through south Gippsland to Phillip Island.

Last year, the drive raised $1 million for the Cure for MND Foundation, and this year, the charity is hoping to do better.

A celebrity cricket match featuring Shane Watson, Brad Hodge, Brad Hogg and Merv Hughes will be played at the Sale Oval when the drivers arrive on October 14, followed by a gala dinner, hosted by Sporting Legends, at Sale Memorial Hall.

Mr Daniher was in Sale to promote the drive this week, accompanied by Gippsland MHR Darren Chester, and said it was about raising awareness in country Victoria, as well as thanking Gippslanders for their support in events like The Big Freeze.

“On the second day, we’ll be coming to the Sale Memorial Hall, and we’re going to pack it with 500 people.”

“We’re hoping to raise a million dollars, which is a lot of funds, and that’ll help our researchers in Australia and Victoria, to get closer to finding an effective treatment and cure.”

Sporting Legends chief executive Ken Bailey said he was excited for the event, which will include special guests Dean Jones and Rex Hunt.

“The support has been phenomenal,” he said.

“The cause touches everyone; we all know someone that’s suffered from Motor Neurone.”

Mr Chester was enthusiastic about the journey taking drivers through Gippsland, and said the effort to find a cure was outstanding.

“We have some of the smartest minds in the world working on health research in a whole range of fields, and we need to keep that capacity here in Australia,” he said.

“The federal government needs to invest in that research and development, and support those young scientists in the work they’re doing, but also support people like Neale Daniher, who’s doing such an heroic job in raising money to in fact find ways to cure MND in the future.”

To enter, donate, or find out more, go to www.curemnd.org.au.