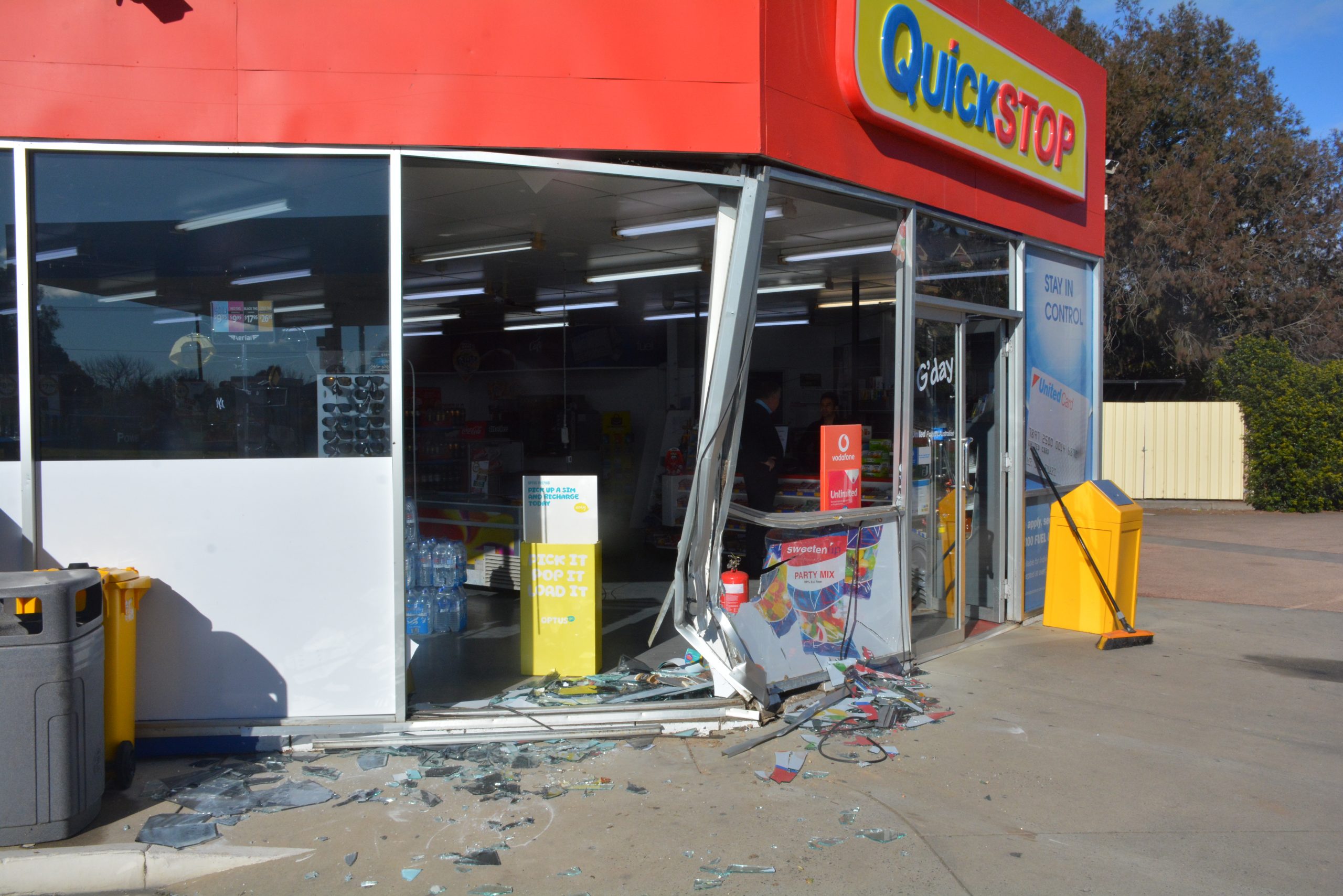 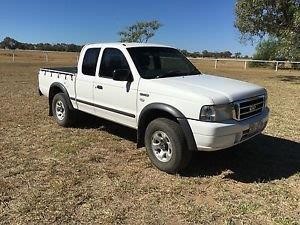 POLICE suspect a burnt out white Ford Courier extra cab utility found on the outskirts of Sale during the early hours of Thursday last week was used in the ram raid on a Sale United service station.

The vehicle was initially stolen last Tuesday, July 26, about 1.30pm from the intersection of Mary and Anderson Sts, Heyfield, while the owner was visiting a store.

CCTV footage from the United service station,  on the corner of Raglan St and York St, revealed the stolen ute was accompanied by a dark coloured station wagon at 1.52am last Thursday morning.

Both vehicles turned off headlights as they approached the station.

The ute was used to ram the shop front, and at least four people, including one man in a high visibility vest holding a torch, took about three minutes to steal the store’s ATM, before loading it up manually, and speeding away.

The ATM was found empty by police in Drouin, along with another stolen vehicle, while the ute was found burnt out on the Sale-Maffra Rd.

Police are hoping someone saw the ute stored or driven during the time between when it was stolen and recovered.

The ram raid has been linked to a broader crime spree that took place between Warragul and Sale.

One of the vehicles stolen from Traralgon, a red Commodore station wagon with a broken rear window stolen, is believed to have had little petrol, and would have had to have stopped at a 24-hour  fuel outlet either in Sale or Traralgon to refuel.

Police are asking for information from people who saw the vehicle at a petrol station around that time.

All of the stolen vehicles have been recovered in Westbury, Yarragon, Frankston and Drouin.

Investigators are unsure whether the people involved had local connections or were from Melbourne.