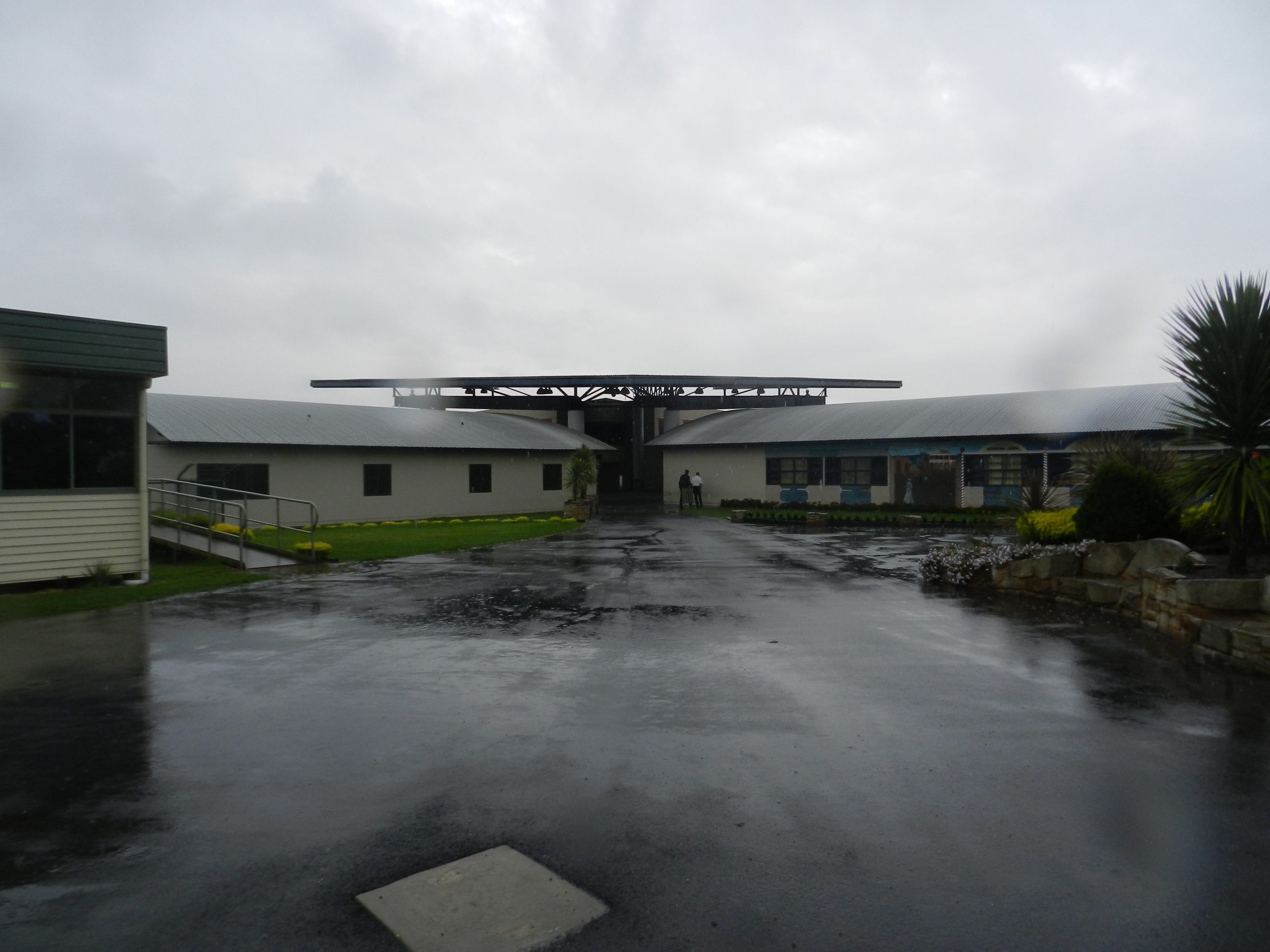 Four plants were initially discovered during a routine inspection.

A total 28 plants have been confiscated.

A spokesperson for the centre said the offender was unknown.

The nursery is used to grow plants at the centre, as well as for Wellington Shire’s parks and gardens department, and for charity.

The program is overseen by Kangan TAFE, and inmates can gain a certificate in Horticulture for completing it.

In December last year correctional centre staff discovered a juvenile brown snake being kept as a pet by a prisoner.

Correctional officers found the snake during a routine search of his cell.

The reptile was found by an inmate in the prison yard, and had been keeping it in a small container.