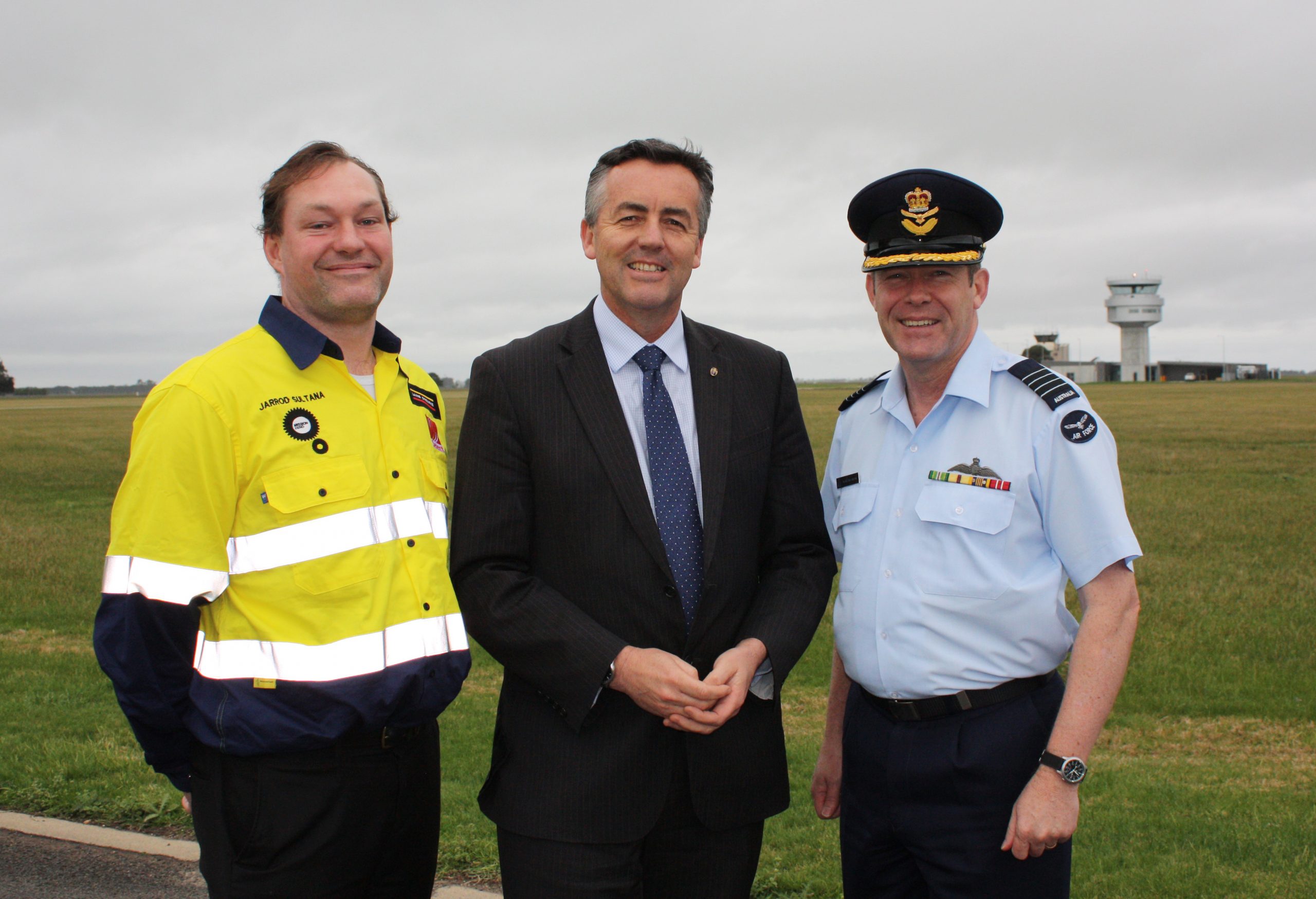 MORE than $200 million in construction works will begin at the end of this month, building student accommodation and training facilities at RAAF Base East Sale for the AIR5428 project.

Costings have now been released in relation to new construction on base, as Sale prepares to become the new home of basic pilot training for the Australian Defence Forces from 2019.

Gippsland MHR Darren Chester said works would begin at the end of September and would take two years to complete.

“Laing O’Rourke has been awarded the project management tender.

“I have met with the project management team to reiterate the community’s expectation that local companies and local staff be engaged wherever possible.”

From 2019, basic pilot training for all Army, Navy and Air Force pilots will take place at RAAF Base East Sale under the AIR5428 contract.

The contract will provide a significant economic boost to Gippsland, bringing 150 defence jobs to East Sale.

The AIR5428 contract has been estimated to deliver $15 million per year in economic activity.

“Sale and the broader Gippsland community has a long and proud association with the Australian Defence Force,” Mr Chester said.

“I look forward to working with air force personnel and the contract team to ensure that the relationship between defence and the local community continues to prosper in the future.”

Over the 25 year contract period, the ADF says there will be economic gains of more than $500 million.