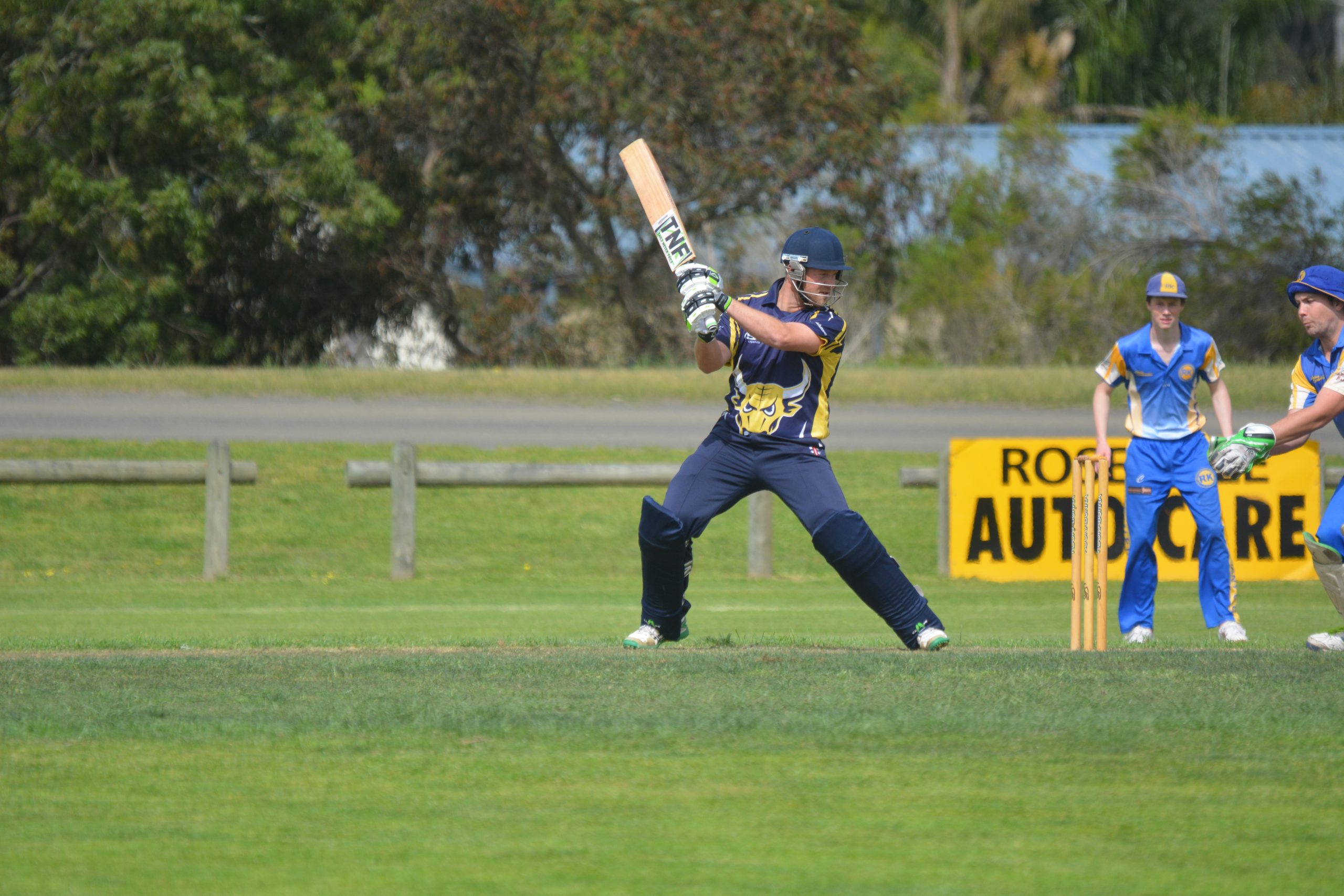 Round one of the Sale Maffra Cricket Association was played under excellent conditions at most grounds despite the forecast of widespread rain showers.

Last year’s premiers Rosedale-Kilmany stepped up again with a strong win over Bundalaguah, defeating the Bulls by 8 wickets.

Bundalaguah’s Matt Dowsett top scored with 54, but the more consistent Warriors pulled ahead.

Anthony Scott got four wickets, as well as a respectable 40 runs.

Stuart Anderson’s 55 not out helped Collegians to a win over Sale, ending up five for 173 to Sale’s six for 165.

Ben Jones scored 37 for Sale before being bowled by Elliott Durrant, who ended the day with two wickets.

Stratford were too strong for Longford, winning nine for 173 to eight for 126.

Daniel Richardson top scored for Stratford with 36, while Hayden Crean claimed three wickets for the Lizards.

Boisdale-Briagolong’s game against Maffra was cut short as a result of rain, with the Eagles abandoning play at two for 80.

Josh Davis top scored with 38 not out.