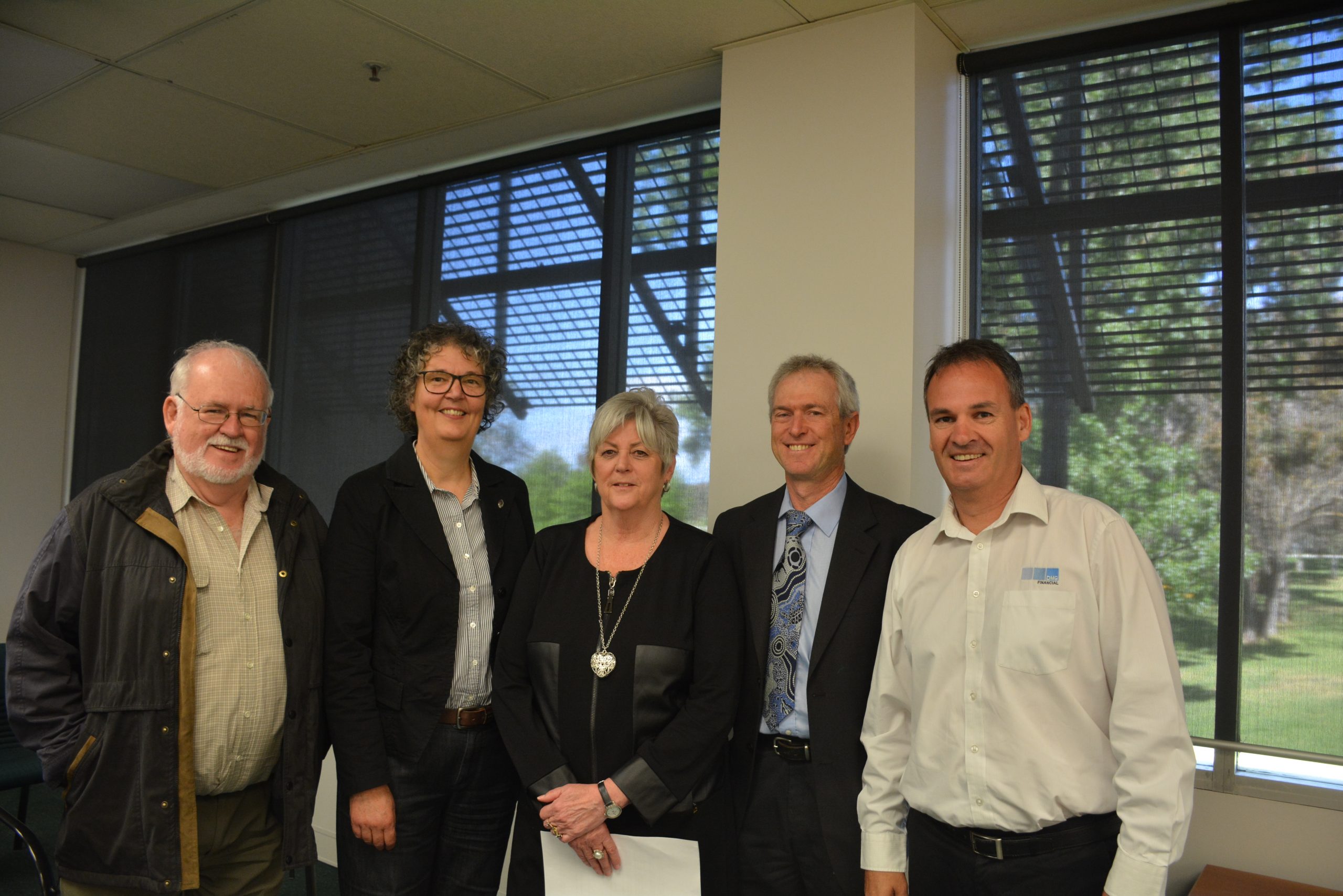 WELLINGTON Shire Council will have a blend of new blood and experience, with four previous councillors re-elected and five new faces filling the chambers.

Four of Wellington Shire’s previous councillors were re-elected in the October 22 election, with the shire divided into regional wards for the first time.

In Central Ward, previous mayors Darren McCubbin and Scott Rossetti were re-elected, to be joined by new councillor Ian Bye.

In Northern Ward, two previous shire mayors, Malcolm Hole and Carolyn Crossley, were re-elected, with new councillor Keith Mills to represent the ratepayers of the north of the shire.

In the Coastal Ward three new councillors have been elected, with Garry Stephens, Alan Hall and Gayle Maher successful.

Incumbent councillors Bob Wenger in Coastal Ward, Peter Cleary in Northern Ward and Patrick McIvor in Central Ward were unsuccessful in their bids to return to council.

Returning officer Julie Duffy acknowledged her team for their hard work, noting the challenges in making sure postal votes were counted.

Garry Stephens thanked his supporters for the result, and said he was looking forward to building tourism in the Coastal Ward.

“The issues I see are economic development and getting jobs,” he said.

“Basically, we have to make sure we act as advocates for the community.

“It’s going to be an interesting time – we need to work together.”

Incumbent Darren McCubbin said he was humbled by the result.

“It was closely contested, and there were excellent candidates in the Central Ward,” he said.

“It’s an exciting time for council, there’s a lot to do in the next four years.

“We’re very fortunate in Wellington that there was such a civil debate, and I hope that those who missed out will stand again, or get involved in civic leadership.”

Ian Bye said he was privileged to be elected.

“Being involved in the local community my entire life, and as an accountant, I feel I can deliver.”

Scott Rossetti said he was excited to work with the new group of councillors.

“We had a similar refresh last election, it’s healthy to have that half changeover, and the new councillors bring a lot of new skills,” he said.

“We’re looking forward to continuing with our great projects, and looking for new opportunities to improve the liveability of our great shire.”

Both Carolyn Crossley and Malcolm Hole acknowledged it was a civil election, and said they were looking forward to working with the new councillors.

The positions of mayor and deputy mayor are to elected by the council no later than November 30, with the new council formally inducted yesterday.

The first council meeting will be at 4pm Thursday at the Wellington Room in the Port of Sale Business Centre.

In Northern Ward Malcolm Hole received 31.65 per cent of the primary vote, Carolyn Crossley 21.88 per cent and Keith Mills 19.78.