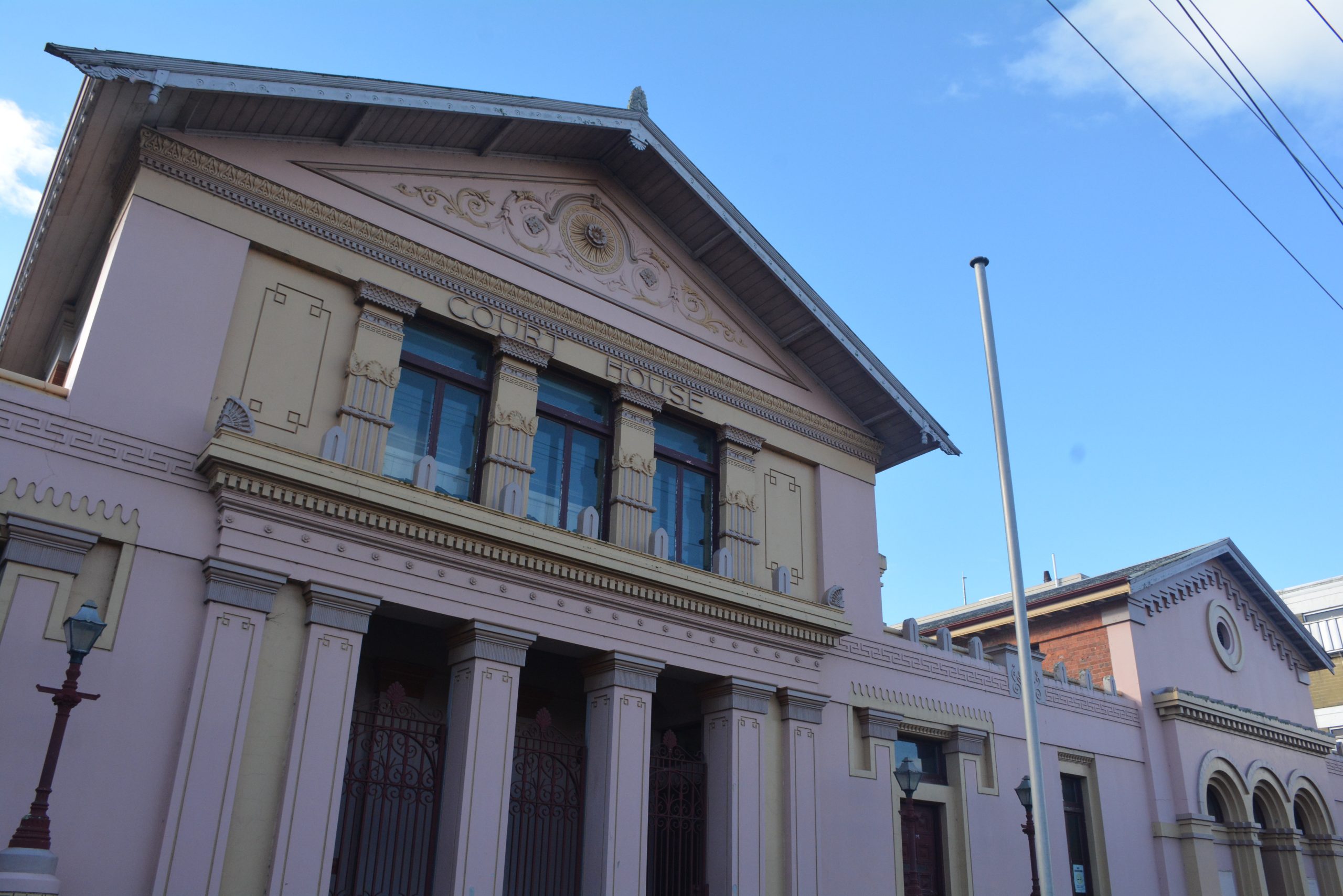 GIPPSLAND South MLA Danny O’Brien has called on the State Government to intervene to stop the proposed cessation of County Court hearings in Sale.

Mr O’Brien said the legal fraternity has been advised that next month’s County Court circuit in Sale would be the last.

He said this was bad news for a region already concerned about provision of state government services.

“In parliament last [week], I asked the Attorney-General to step-in, because the closure of the County Court in Sale will disadvantage the local legal fraternity, witnesses, people facing charges and the wider community,” he said

“While this is a decision of the County Court and the Chief Judge, I’ve asked the Attorney-General to intervene to seek an explanation of why this is occurring and to have the decision reversed.

“It’s not good enough to say that County Court cases will be transferred to the Latrobe Valley when that will disadvantage people from around the Wellington Shire.

“I’m already concerned about the downgrading of state government services to the shire, including the failure to deal with the Fulham campus of Federation Training, community concerns over issues at Central Gippsland Health and the failure of Labor to provide any additional services or upgrades for Sale train commuters.

“This is not an issue that we will take lying down, and I’m happy to work with the local legal fraternity to have the decision reversed.”

Mr O’Brien said the Attorney-General responded by saying that he had sought advice from the Chief Judge and would come back to Mr O’Brien with additional advice.

ABC radio reported the closure may have been prompted because of concerns about the potential for mistrials caused by the court’s ageing facilities.