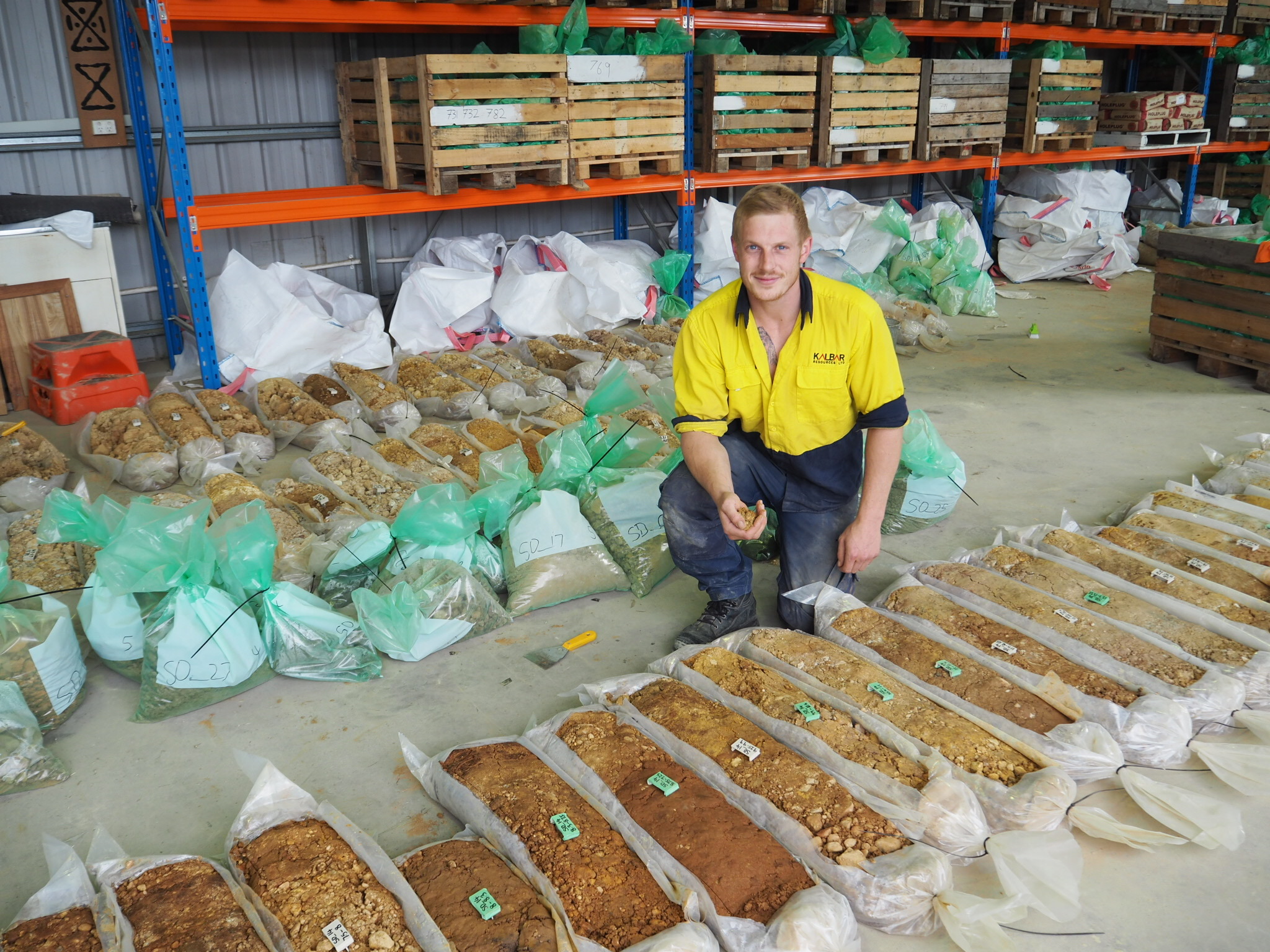 TECHNICAL studies have begun for the Fingerboards Mineral Sands project at Glenaladale, with baseline monitoring and data collection underway to gather environmental information about the project site.

The studies will feed into the Environmental Effects Statement, due for completion next year.

The EES is the first step of the assessment process for the project, though community opposition group Mine-Free Glenaladale said the company was “jumping the gun”.

The issues that are examined in the EES are set by the Victorian and Commonwealth governments through scoping requirements.

Draft scoping requirements outlining all the necessary requirements for the technical studies, are expected to be released by the Department of Environment, Land Water and Planning next month.

In a statement submitted to the Gippsland Times, Mine Free Glenaladale said the company should wait until the scoping requirements were released before beginning monitoring.

“If Australian and Victorian regulations and laws are properly applied, this will mean far more extensive baseline data for air quality, waters and soils than Kalbar is doing,” it read.

“They should be required to use properly and regularly calibrated ‘up to date’ equipment with most data being recorded on a continuous basis for at least 12 months and at sites agreed on by the community and following extensive discussions with trusted experts in the fields of heavy metals contamination, hydrogeology, and meteorology,” they said.

Kalbar Resources managing director Neil O’Loughlin said an extensive list of potential issues to be examined had been identified after consultations with the community.

The studies will establish a baseline or describe the existing situation for the physical and social environment.

Kalbar says specialist consultants use the information to determine the potential environmental and social impacts of the proposed mine.

“Once these potential impacts are known, through modelling and investigation, Kalbar can use this information to ensure that the project is designed and operated to reduce risks to the environment and the community,” Mr O’Loughlin said.

“We have assembled a team of technical specialists to identify, record and evaluate the information required to meet the stringent standards of the Victorian and Federal governments, some of the strictest in the world.

“We need to demonstrate that all potential environmental issues and impacts have been properly studied and that the project is shown to be environmentally, economically and socially sustainable.”

Mine-Free Glenaladale said there were concerns about community input, as well as potential bioaccumulation of heavy metals affecting vegetable crops and livestock.

“This matter was brought up recently in discussions about a survey that Kalbar put out which failed to acknowledge issues such as competition for water during dry years, impact on existing industries, presence of heavy metals, potential disturbance of acid sulphate soils, potential contamination of waterways and pastures as well as domestic water supplies, impacts on the Mitchell River through disturbance of sloping dispersive soils, and downstream impacts on the Gippsland Lakes through reduction in freshwater flows, as well as contamination of groundwater and aquifers through the release of waste water and seepage from the tailings storage facility,” they said.

“The impacts on neighbouring farms and those in the path of contaminated dust and water are a major concern, but are not being considered.

At the Fingerboards, Kalbar is seeking to mine high-grade mineral sands, which are in high demand and essential for a wide range of everyday products and in high tech manufactured goods.

Kalbar claims the project has been independently rated as one of the best in the world, and can produce about eight per cent of the world’s zircon supply, making it globally significant.

It says it is expected to operate for 20 years and employ about 110 people directly.

“We are looking forward to completing the initial data collection phase and talking to the community about the evaluation of the project as the EES progresses,” Mr O’Loughlin said, though Mine Free Glenaladale said it would be difficult to take their claims seriously until the information was shared publicly.

“We believe our reservations about unsupported claims of ‘independent’ ratings, or experts are well-founded,” the Mine-Free Glenaladale statement read.

“With over 50,000 abandoned mines across Australia, and the more recent East Gippsland experience of Victorian taxpayers having to cover more than $7 million in costs for rehabilitation of the Stockman mine at Benambra, we believe all stakeholders need to approach this project with a healthy dose of scepticism,” they added.