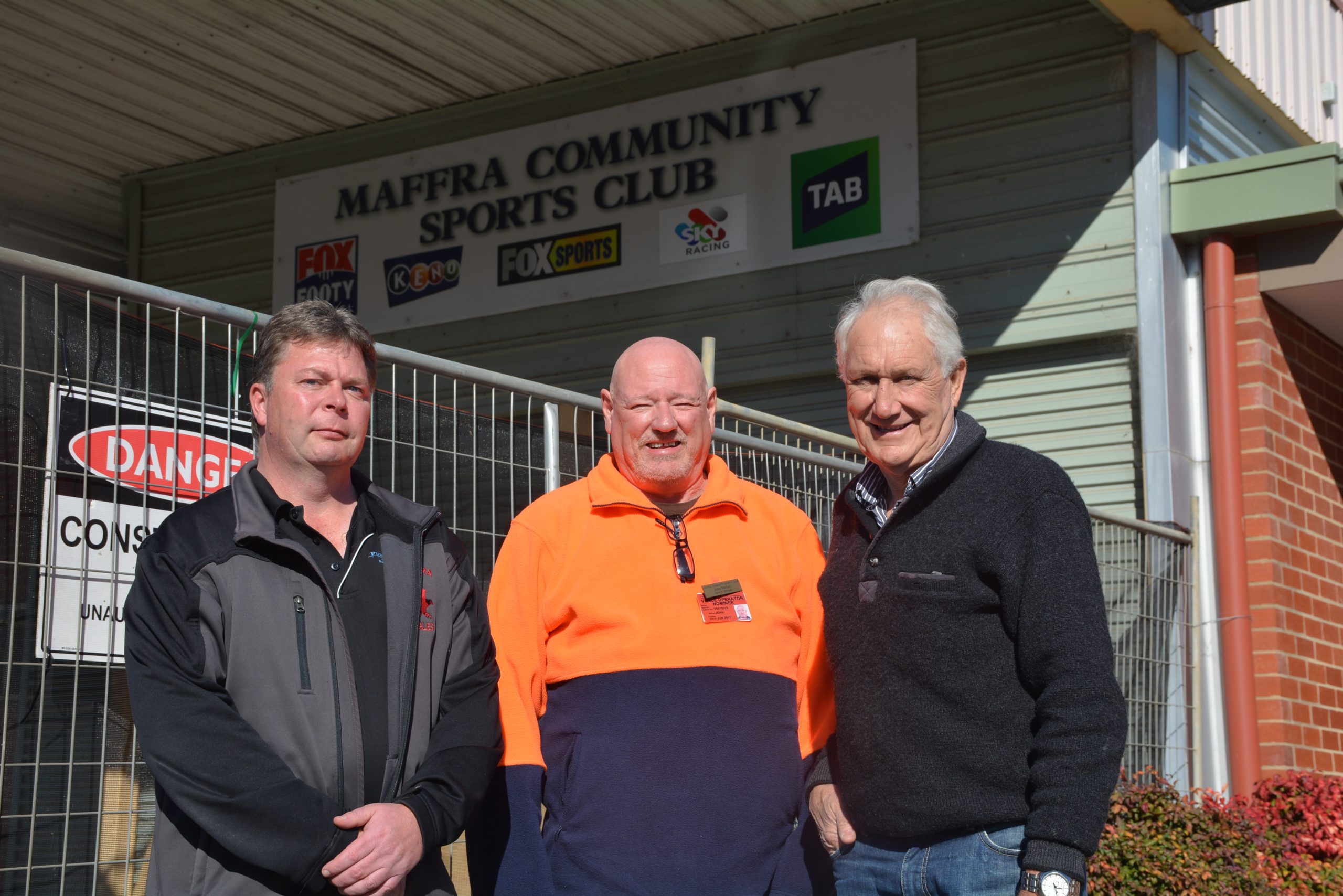 THE main pavilion at the Maffra Recreation Reserve will be named in honour of John Vardy, subject to any community response against the proposal.

Wellington Shire Council endorsed a recommendation from its place names committee to name the building the “John Vardy Pavilion” in honour of the former Maffra Football-Netball Club president, who died last year.

Council will advertise the proposal, and if no negative responses are received within 30 days, it will apply to the Office of Geographic Names for final approval.

In October last year, council received a request to name the oval at the Maffra Recreation Reserve after Mr Vardy.

Early this year, the reserve committee suggested the oval not be named after an individual as there had been many people who had made large contributions over the 148-year history of the oval, which was used for many activities, apart from football.

The committee felt Mr Vardy was the main driver behind the construction of the main pavilion, and proposed it would be fitting to name the building after him. The place names committee agreed to this suggestion in May.

“I think everybody that lives in the Maffra area recognises that John had made significant contribution to the football club, in particular, but for the Maffra community as well,” he said.

Canal Rd at the Port of Sale will be extended from Park to Raymond Sts, after council endorsed another of the place names committee’s recommendations.

This will mean Desailly St, south of Foster St, and McMillan St between west of Raymond St will become part of Canal Rd.

As part of works at the Port of Sale, direct vehicle access to Desailly St from Foster St has been cut off, effectively making the southern section of Desailly St an extension to Canal Rd.

“It’s important that the whole road from Park St all the way around it given the one name,” Cr McCubbin said.

Council will also advertise the name changes, which will proceed if no negative responses are received within 30 days.

Meanwhile, council will add “Giddings”, “Keys” and “Dalton” to its list of future road names at West Sale Airport, recognising three members of the RAAF based at West Sale during World War 2.

Sergeant Noel Giddings was killed when his Wirraway aircraft crashed at Lake Glenmaggie on March 14, 1942.

Corporal Cameron Keys was killed near West Sale on May 18, 1944, in a Ryan Trainer.

Wing Commander Robert Dalton was the commanding officer of the No. 3 Bombing and Gunnery School at West Sale in 1941.

“The gentlemen concerned passed away during the war-time era, and it’s important we recognise those,” Cr McCubbin said.