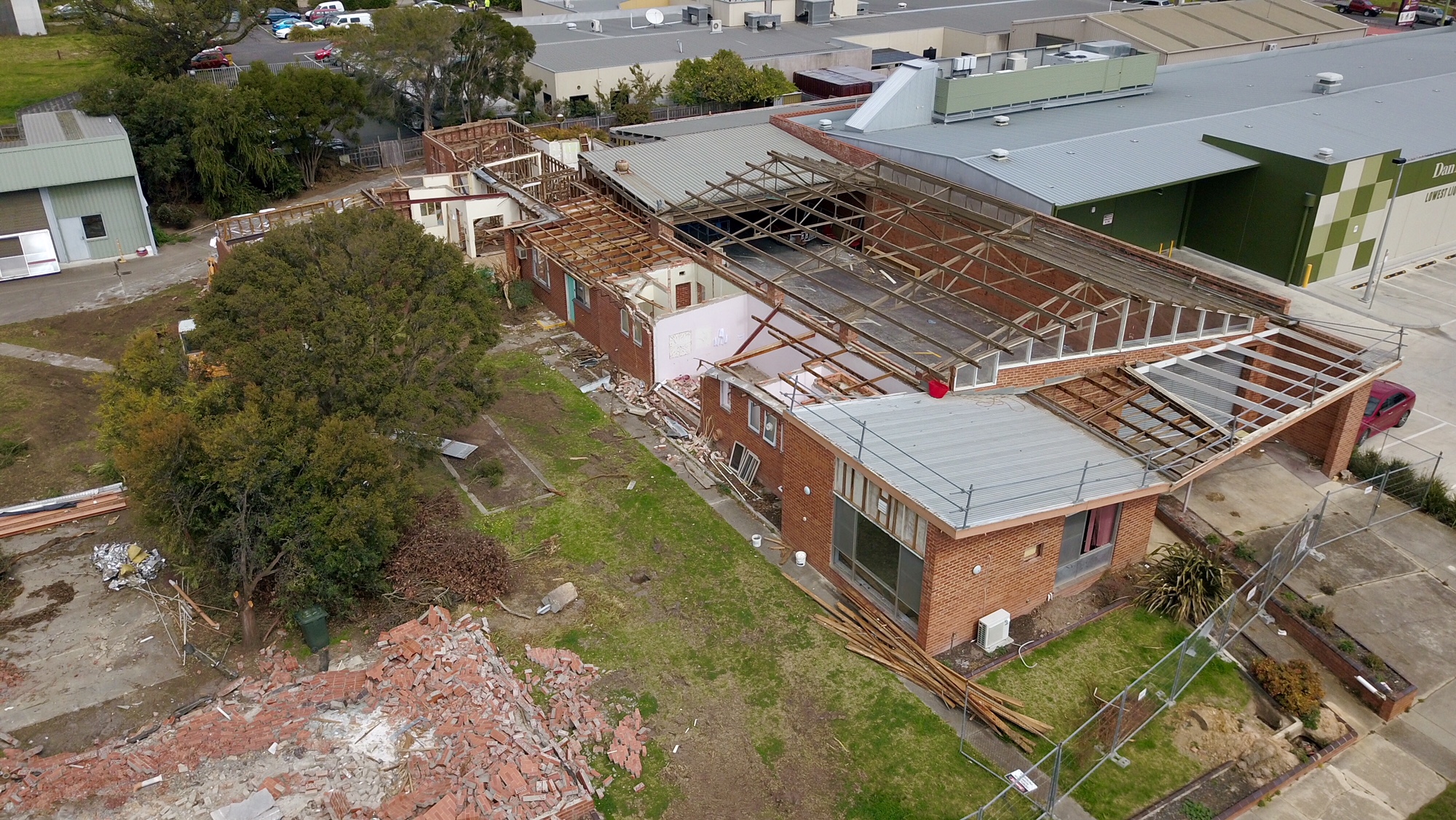 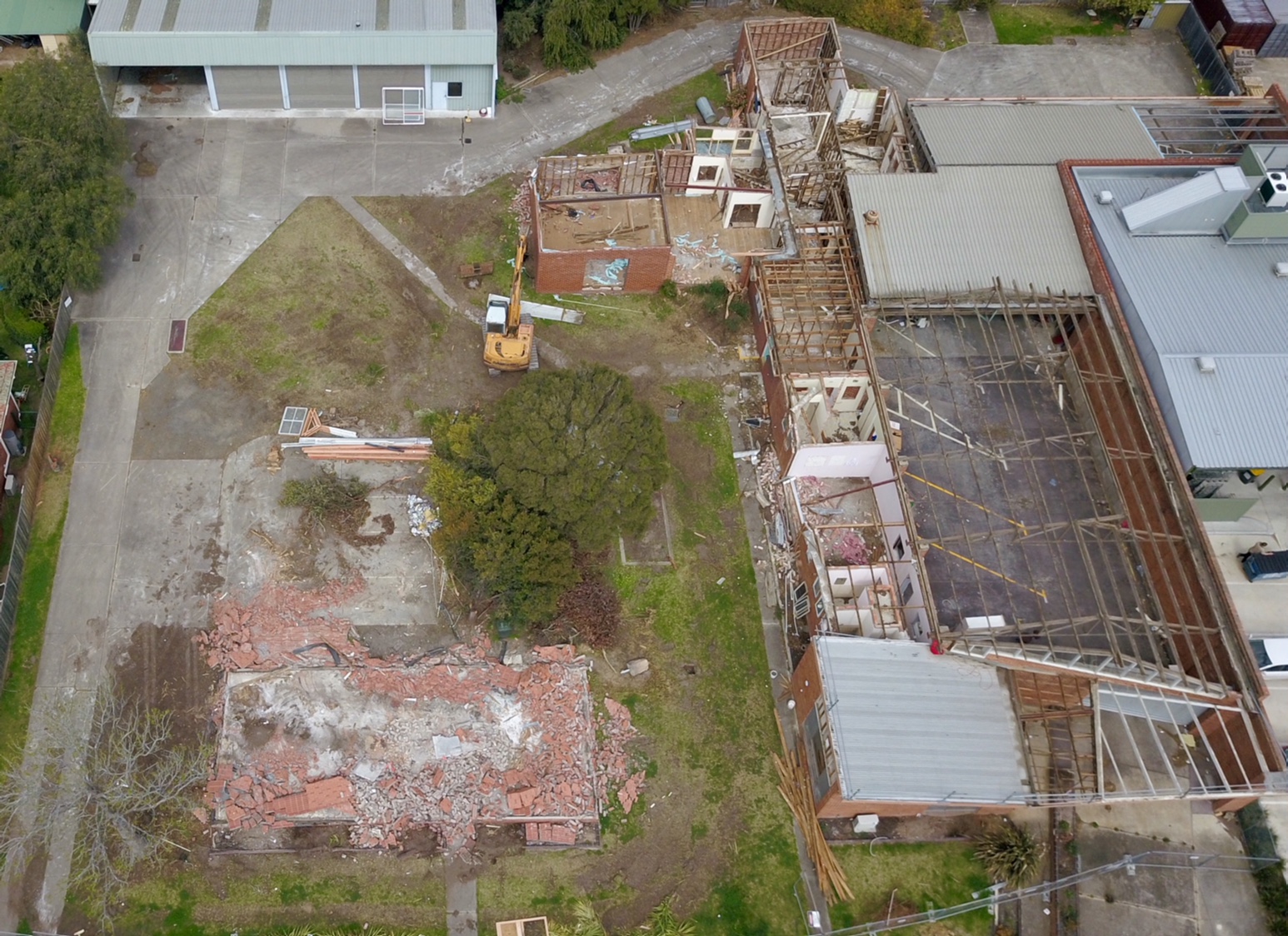 THE old Sale Ambulance Station in Cunninghame St is being demolished to make way for a new state-of-the-art facility.

Work was being undertaken last week to clear the site in readiness for construction.

The existing Sale ambulance branch, built in 1959, is being demolished to make way for a new ambulance station.

Premier Daniel Andrews announced in 2015 that Sale and Orbost ambulance stations would be rebuilt as part of a $20 million state government spend on six stations across the state.

The state government said the stations would be replaced with state-of-the-art branches that feature spacious and functional garages for vehicles and modern facilities for paramedics, including lounge areas, a kitchen, training rooms and amenities.

Eastern Victoria MLC Harriet Shing has said the old station needed to be replaced because it was aging, too small and lacked training space and rest facilities for paramedics.

The Sale station has been high on Ambulance Victoria’s priority list for replacement, and about 25 paramedics were working out of the dilapidated building before they were transferred to a temporary facility almost a year ago to make way for construction of the new station.

It was initially anticipated the new station would be complete at the end of this year.

Ms Shing said construction on the new station would begin in mid-November.

“I think it’s good and positive progress to give our paramedics the facilities they need,” she said.