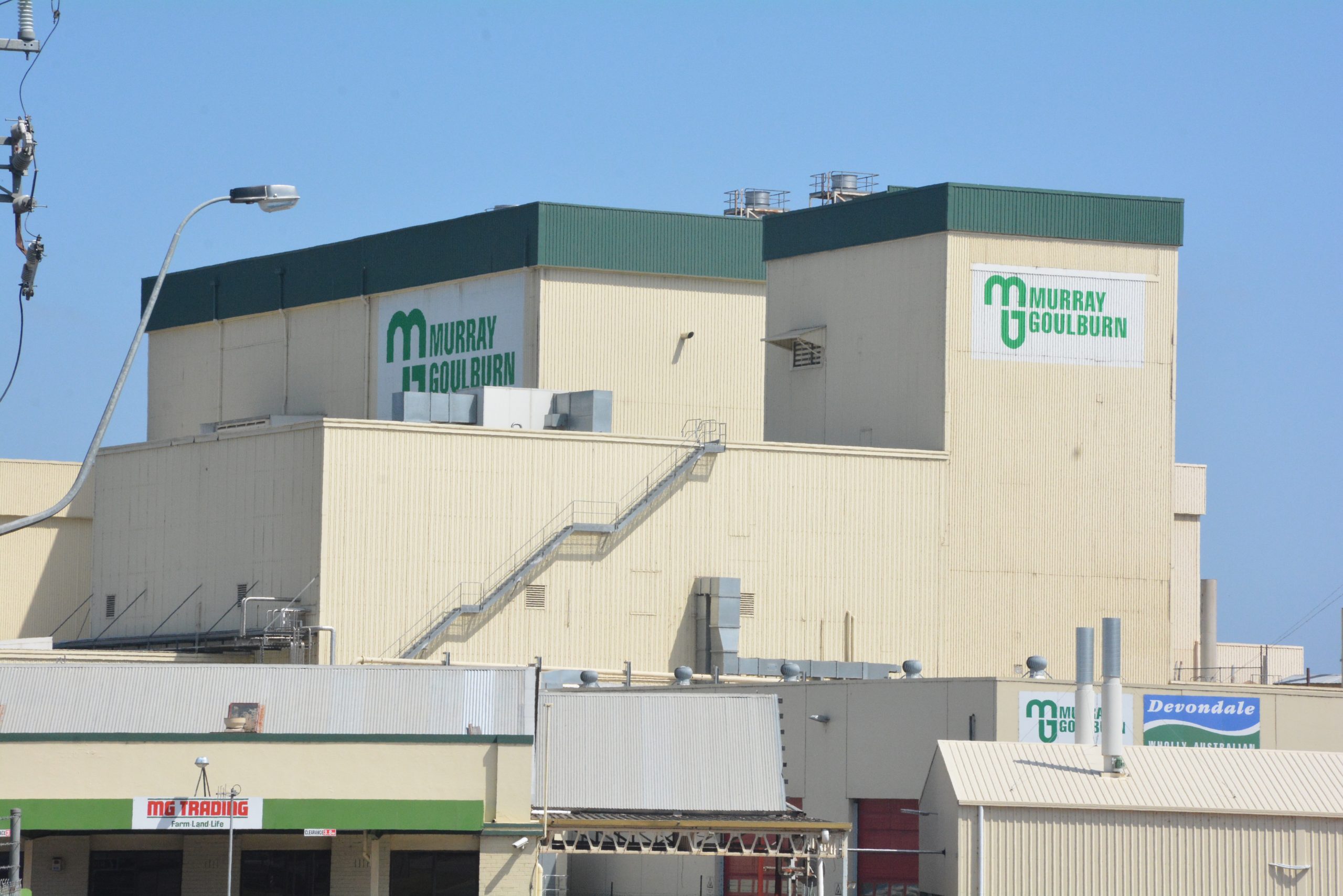 DAIRY company Murray Goulburn has entered into a binding agreement with Canadian-owned Saputo.

Murray Goulburn has agreed to the sale of its operating assets and liabilities to Saputo Dairy Australia for $1.31 billion.

The agreement will be presented to the MG annual meeting today (Friday).

MG chairman John Spark said the board believed the transaction represented the “best available outcome for our suppliers and our investors”.

“Saputo is one of the top ten dairy processors in the world and active in Australia through its ownership of Warrnambool Cheese and Butter,” he said.

“This transaction will crystallise real value for MG’s equity, whilst rewarding our loyal suppliers through the milk supply commitments.

“MG has reached a position where, as an independent company, its debt was simply too high given the significant milk loss.

“Securing a sustainable future for MG’s loyal suppliers is of paramount importance to the Board. We are pleased with the strong milk commitments secured as part of Saputo’s offer to reward this loyalty.

“Saputo has demonstrated itself to be a credible and trusted partner for Australian dairy farmers through its investment in WCB. The transaction has the unanimous support of the MG board.”

MG will step-up the 2018 farmgate milk price by $0.40 per kilogram of milk solids to $5.60/kg MS for milk supplied from November 1, 2017. This will be paid monthly in accordance with MG’s usual payment terms. MG intends to rely on the previously announced deviation from the profit sharing mechanism.

Active MG suppliers will also receive a $0.40/kg MS retrospective backpay amount in respect of all qualifying milk solids supplied between July 1 and October 31, 2017, reflecting the difference between MG’s current 2018 FMP of $5.20/kg MS and $5.60/kg MS. This amount will be paid at, and is subject to, completion of the transaction.

Active MG suppliers will also receive a $0.40/kg MS loyalty payment for all milk supplied in 2018. This amount is subject to completion of the transaction.

Under the terms of the sale and purchase agreement, Saputo has undertaken to collect milk from all active MG suppliers for five years from 2019 on terms no less favourable than MG’s existing collection terms, and after this period will also continue to collect milk on reasonable terms.

The transaction is subject to approval by an ordinary resolution of MG’s voting shareholders at a shareholders’ meeting, approval by the Australian Competition and Consumer Commission and Foreign Investment Review Board, and completion of other customary conditions.

A notice of meeting and explanatory memorandum is expected to be released in early 2018.

The transaction is currently expected to complete in the first half of 2018.