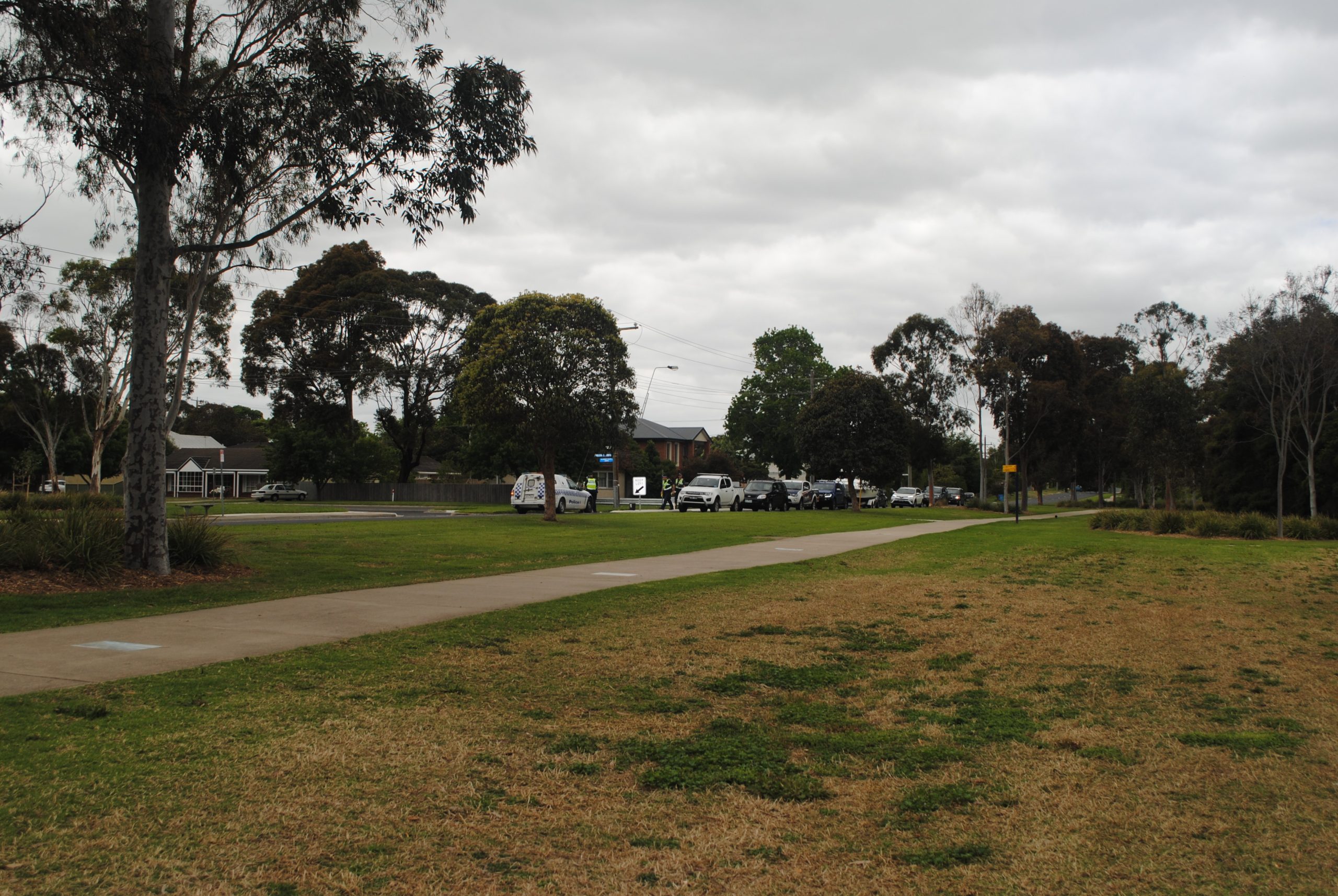 However, the speeding offences were worrying, as none were low-level.

Yarram police on Saturday intercepted six vehicles, including one allegedly travelling at 135km/h down the South Gippsland Highway.

The driver’s license was immediately suspended.

The Highway Patrol warned there would be other major operations in the near future, and encouraged everyone to drive safely.