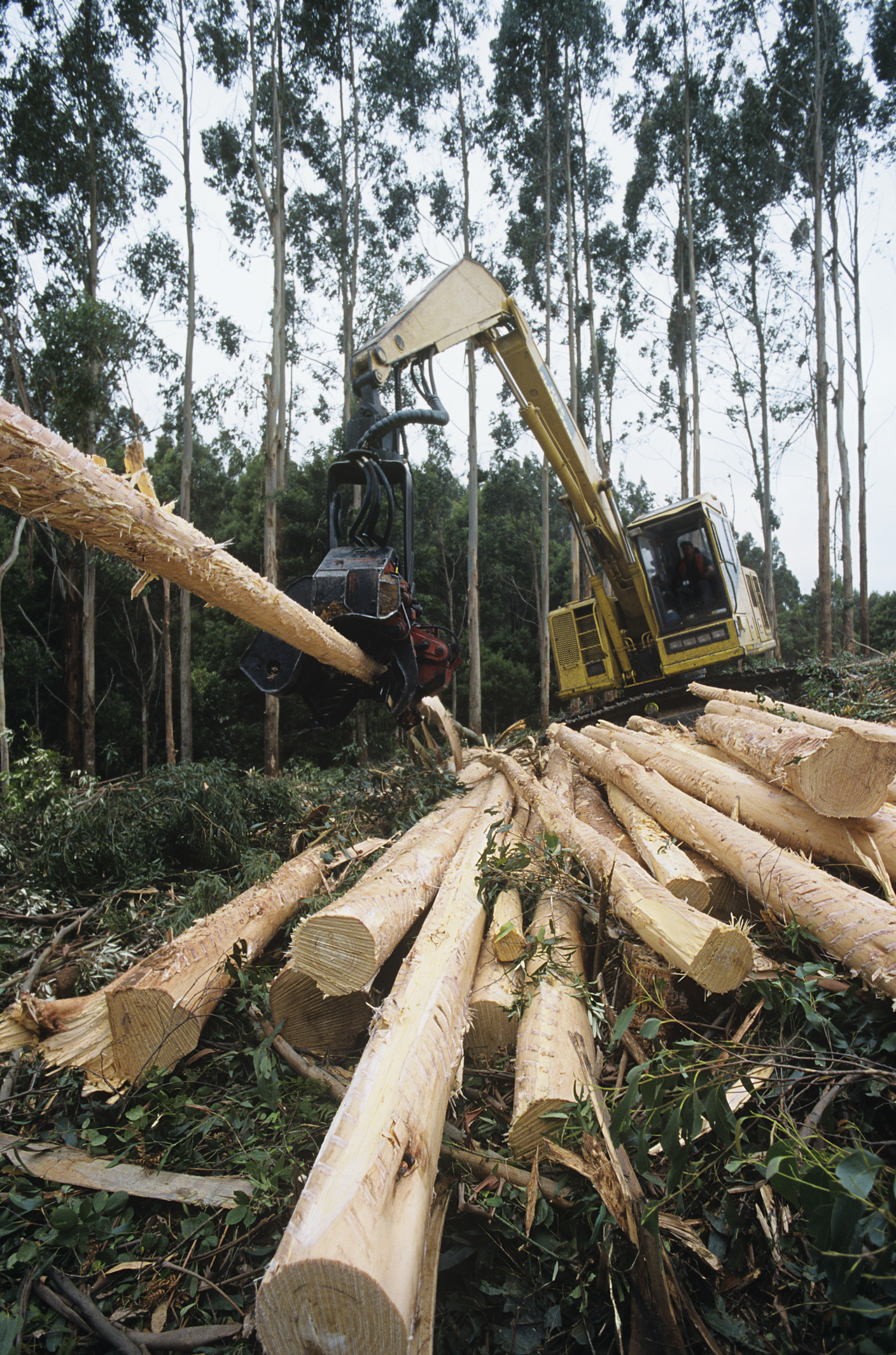 This follows the release of the report by an upper house committee that called for an industry transition plan focusing on the use of plantation timber.

The Economic and Infrastructure Committee report into VicForests said the plan should be developed by the state government working with VicForests and the Forest Industry Taskforce.

The taskforce, consisting of representatives of industry, environmental groups and unions, was set up to investigate forestry’s future after the Commonwealth designated Leadbeater’s Possums as critically endangered.

It has not met since the start of the year.

Narracan MLA Gary Blackwood, who was parliamentary secretary for forestry in the previous Coalition government, said the Coalition’s policy would be underpinned by ongoing support for the native forest industry.

“However there is an appreciation of the need to seriously consider plantation establishment to guarantee future supply to Australian Paper,” he said.

The report also urged support for innovative industry players and should consider how current forestry-dependent communities could be actively supported through any transition plans.

Other key recommendations were:

• The government should examine the option of landscape-scale protection of Leadbeater’s Possum habitat to support improved environmental compliance and provide greater certainty for industry.

• The government should identify why the Forest Industry Taskforce had failed to make recommendations to government on the industry’s future.

“This is consistent with what we want and has long been our approach,” he said.

“We should be assessing the whole landscape for timber supply and for conservation values across the whole forest,” he said.

The committee noted that this view was supported by the Department of Environment, Land, Water and Planning in its July 2017 report on the impact of timber harvesting in exclusion zones.

Greens MP Samantha Dunn tabled a minority report which explicitly called for the end of native forest logging in Victoria.

The Andrews government has promised to spend $110 million on establishing plantations in Latrobe City, but has provided no details of the plan.

The committee said it was concerned about the time that would be required for plantations to become a viable wood source for industry.

However, VicForests told the committee industry could not rely on timber from plantations alone because “this wood does not develop the same size, strength and visual properties” as timber from native forests.

Also, plantations were in the west whereas timber from native forests was processed in Victoria’s east.

The committee also heard of concerns about the viability of the Australian Sustainable Hardwoods mill at Heyfield based on VicForests’ offer of 80,000 cubic metres of wood per annum, down from the promised 130,000.

The committee said it did not receive conclusive evidence identifying systemic problems with VicForests’ business practices.

Its modelling practices to assess timber yield and resource outlook “are sound”, but would benefit from updating to best practice data, the committee said.