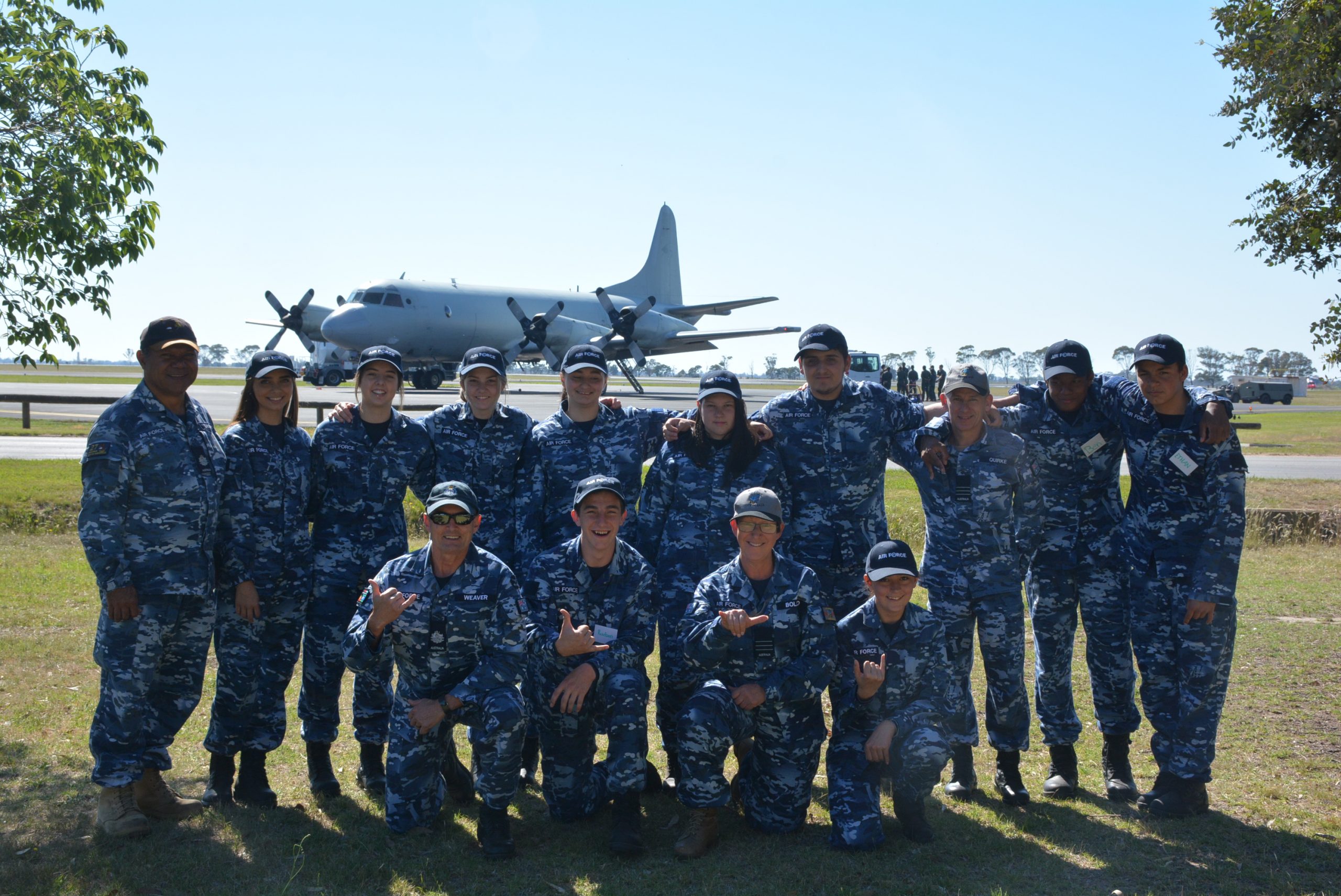 FOR the second consecutive year, RAAF Base, East Sale, has invited 10 regional indigenous students onto base to experience firsthand career opportunities with the Defence Force.

This year, however, East Sale is the only base nationwide that coordinated with local schools and indigenous communities, with eight of the 10 students from the local Gunaikurnai area.

The program encourages participation in a wide range of activities and tours on base, aimed at exposing the students to life in the Defence Force.

Air Base executive officer Wing Commander Martin Quirke said the program was designed to connect the base with regional Aboriginal and Torres Strait Island youth, aged from 16 to 19, and reveal career opportunities that they may not have been aware of otherwise.

“We’re wanting to crack open the window on what is a bit of a mystery to indigenous youth about Defence, and the Air Force in particular,” he said.

“It gives them a sense of Defence life, give them some ideas about whether or not it’s appropriate or a motivator for them.

“It’s also to push them a little bit to extend themselves, so that they can take away a couple of things that they learn about us our values, our daily work life, and apply that into their own circumstances.

“Maybe, after a while, they can think about whether Defence is something for them.”

Lakes Entrance’s Ethan Wandin said his week had been great, and had witnessed the testing explosives at the Dutson Downs bombing range, and participated in medical research in an audio booth.

“It’s better than what I expected,” he beamed.

Ethan said he had a newfound respect for those who worked in Defence and what they go through, and that he would definitely consider a career with the Defence Force.

Tatura’s Kiah Atkinson said her week had exceeded expectations, and she formed a close bond with her counterparts.

“I was sort of expecting it to be awkward, but the first day we all got along and everyone was so nice, so we just jumped straight into it,” she said.

“I was already looking into going into somewhere, either the Army, Air Force or the Navy, but I do like the Air Force.”

The students finished the week by revealing artworks they had been creating each night for friends and family, under the mentorship of local artist Jeremy Kasper.