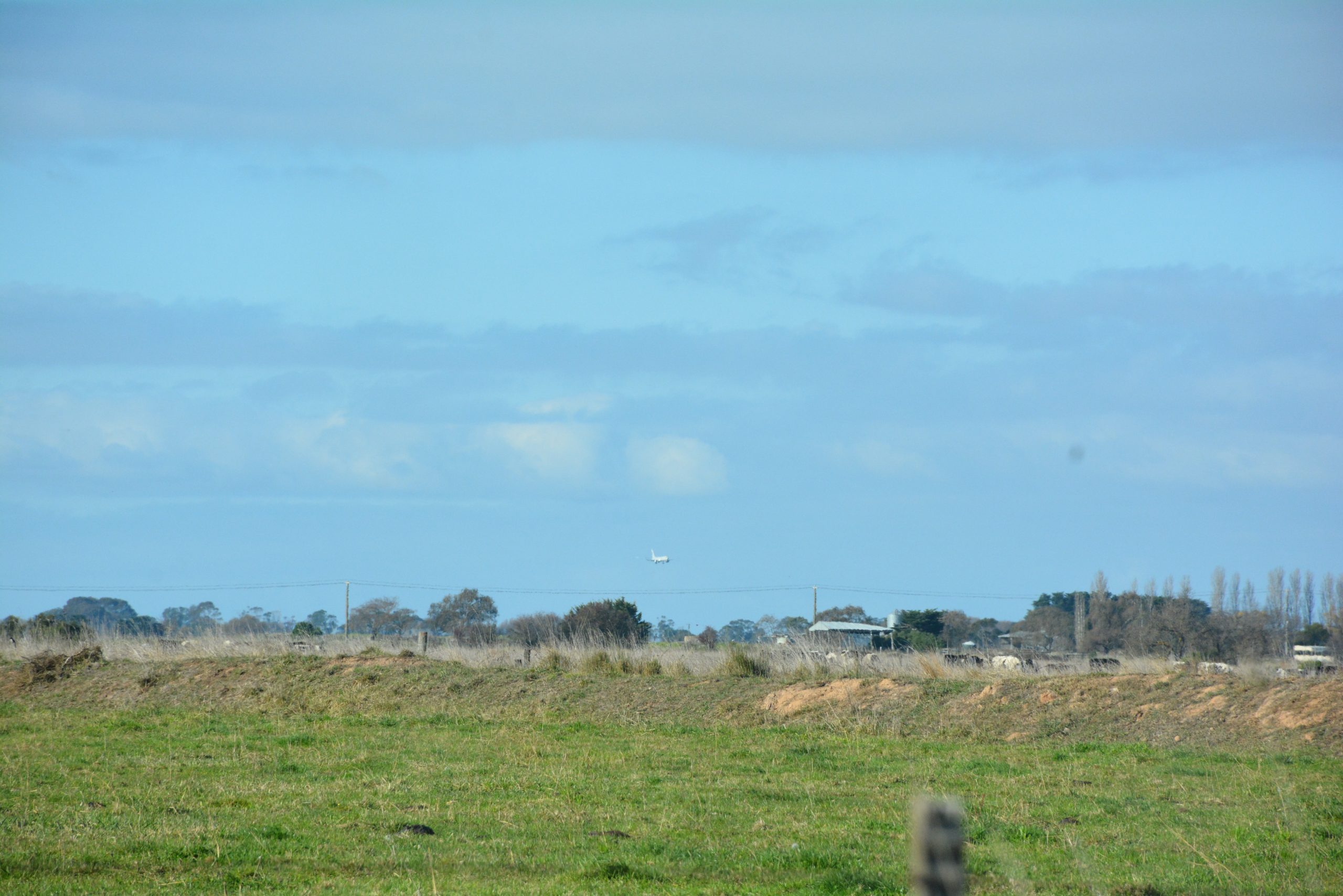 DEFENCE has rejected suggestions that it knew of the potential risks to human health of using PFAS chemicals as early as the 1980s.

At last week’s information session on investigations into the leaking of PFAS chemicals from RAAF Base, East Sale, audience members claimed the potential dangers of the chemicals were known for decades.

But a Defence spokesman told the Gippsland Times that in the 1980s the knowledge of the potential for long range environmental transport of PFAS, its persistence in the environment or propensity to bioaccumulate were not known.

He said researchers were only aware that the release of large amounts of foam could result in the suffocation of living organisms if it settled over waterways.

In 1987 Defence published an environmental management plan for RAAF Base, Tindal, in the Northern Territory, detailing risks associated with the release of fire-fighting foam to the environment.

The spokesman said Defence only became aware that specific PFAS, perfluorooctane sulfonate (PFOS) and perfluoroctanic acid (PFOA), were “emerging persistent organic pollutants” from 2003, and started phasing out the use of fire-fighting foams containing the substances in 2004.

“The science on those aspects was not developed at that time,” he said.

“What was known was that the release of large amounts of foam could result in the suffocation of living organisms if settled over waterways,” he said.

The spokesman said Defence now understood the then recommended methods of treating fire-fighting foam in sewage treatment plants did not remove PFOS and other persistent chemical residues in the foam.

On Tuesday, Defence reiterated that the community’s “health and safety” is it’s primary concern, and that a clean up plan for PFAS chemicals in and around the RAAF Base, East Sale, would be developed after the release of a final risk assessment early in the new year.

A national compensation program is also being considered by the federal government on a “case by case” basis.

“Due to the national use of firefighting foams, the matter of property compensation is being considered by the government and cannot be addressed by the Department of Defence,” he said.

The final Human Health and Ecological Risk Assessment due next year will determine the extent of any management and remediation activities best suited to the Sale region.

More testing of soil, water, grass and aquatic plants and animals (including fish and ducks from the Heart Morass) is currently being undertaken, following the discovery this year of high levels of the chemicals in earlier samples taken.

The spokesperson said Defence was committed to providing the community with “prompt advice” on the investigation.

The interim Human Health and Ecological Risk Assessment released last week advised that the risks associated with the majority of PFAS exposure pathways were assessed as low and acceptable.

These included including drinking water (including bore water), consumption of milk and meat (excluding duck) or offal, livestock health, contact with drain water, water contact through recreational use of Heart Morass (people and pets), consumption of chicken eggs, contact with soil and water (for example gardening or non-potable domestic water use) and consumption of home-grown fruit and vegetables.

Defence confirmed that once the extent of the contamination and exposure pathways were better understood, the federal government would decide whether a voluntary blood testing program for humans would be introduced.