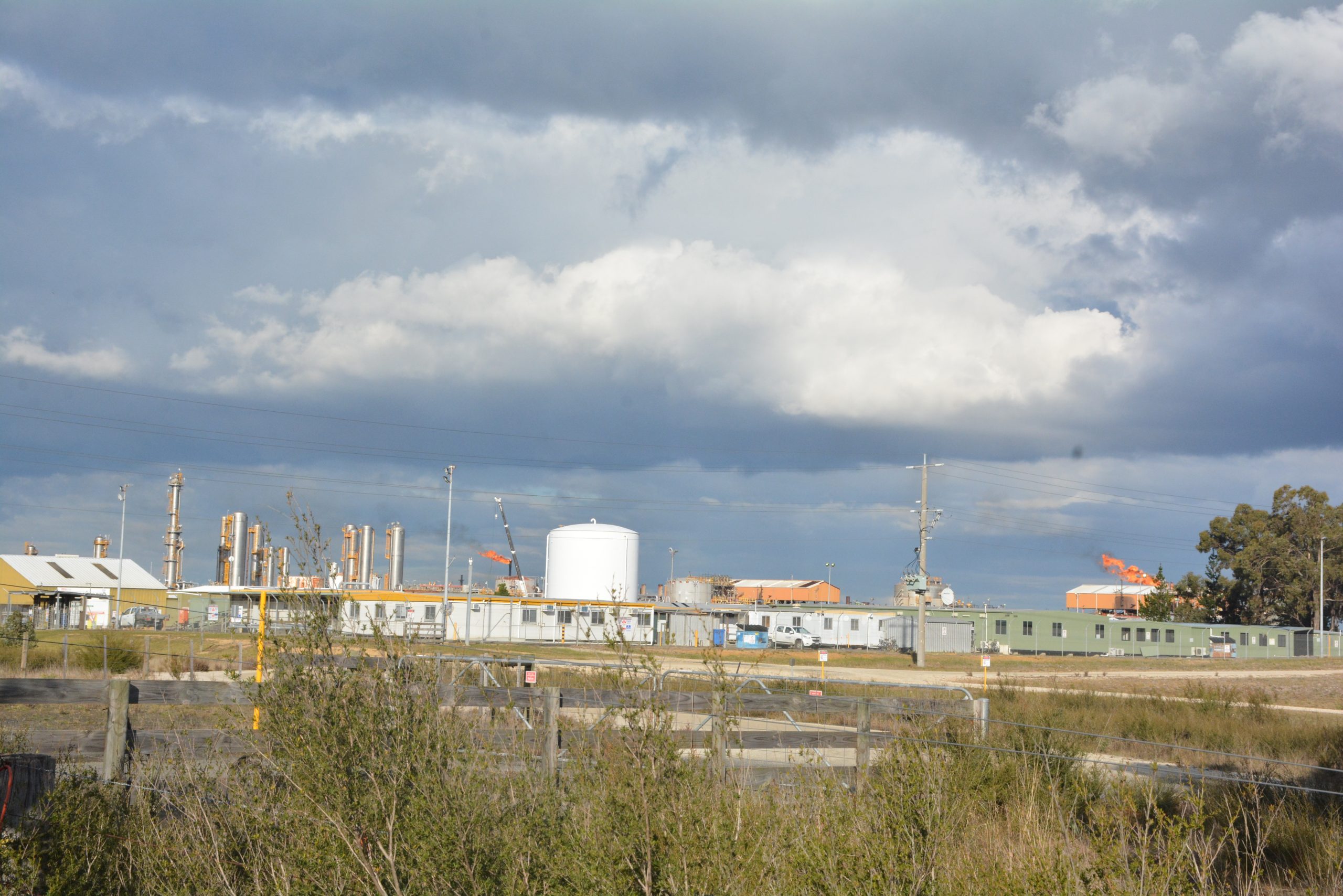 ESSO has until the end of the month to provide the EPA with a clean-up plan that details how it will deal with contaminated soils, sediment and surface and groundwater in and around the Longford Gas Plants.

In July 2016, the environmental watchdog issued Esso with a remedial notice after PFAS chemicals, used in previous firefighting operations, were detected in onsite groundwater bores, a dam and nearby drainage lines at the Longford plants.

Esso confirmed it had been “undertaking a range of environmental investigations across the Longford Plants” (including on surrounding landholdings) to investigate the occurrence of PFAS.

A spokesperson said samples of groundwater taken from bores on Esso and surrounding landholdings had shown that PFAS levels were “below Australian drinking water guidelines”.

“In one instance, on a precautionary basis only, Esso temporarily provided an alternative drinking water supply pending confirmation that the water met Australian drinking water guidelines,” the spokesperson said.

“Whilst our investigations are still underway, we provided the local community with an opportunity to learn more about the process and the preliminary outcomes of these investigations last year and are planning another session in the first quarter of 2018.

“We continue to be in regular contact with the EPA, neighbours and other relevant stakeholders while our investigations continue.”

Esso currently leases some of its surrounding land where PFAS has been detected, and “has advised the leaseholders of the preliminary results”.

EPA Gippsland manager Stephen Lansdell said he expected Esso to continue to work with local farmers and property owners to manage any potential effects from contamination and precautionary measures in place, and “address their individual concerns”.

Esso’s online statement posted early last year continues to read, “we are continuing to undertake further sampling and analysis and are working to assess the results for any potential implications to land users”.

“Water sourced from farm dams, especially that to which stock have access, should never be drunk without it having been treated for microbes, parasites and suspended matter,” the statement reads.

“Based on current information, we consider that crops and animals are unlikely to be affected, but we are undertaking additional work to be sure about this.

“We are continuing to engage with relevant stakeholders, including neighbours and government agencies such as the Environment Protection Authority, whilst the investigation continues.”

The oil and gas giant has also stated that there is no conclusive evidence that the chemicals cause any specific illness, and “there are no concerns about the safety of drinking water at Longford plants”.

However, their guidelines recommend that human exposure “is minimised as a precaution” because it is known that the compounds do not readily break down and are retained in the body for long periods.

Last year, the EPA advised the public not to consume fish, eel and ducks from Heart Morass, after elevated levels of the toxic chemicals polyfluoroalkyl and perfluorotoalkyl substances (PFAS) were found in some animals sourced from the wetlands, which are connected to RAAF Base, East Sale.

The fire fighting foam containing these chemicals was also widely used at the RAAF base, until 2004.

The EPA also issued clean up notices to the CFA in 2016 over PFAS contamination at its Fulham training site, and has reported that the fire fighting organisation “had completed all work required under these notices”, including a groundwater monitoring plan.

A clean-up plan for the East Sale site and affected surrounds is expected to be detailed after the release of a final health and ecological report, due early this year.

Esso has been ordered to supply an environmental auditor-verified interim clean-up plan for the Longford site by Wednesday, January 31.