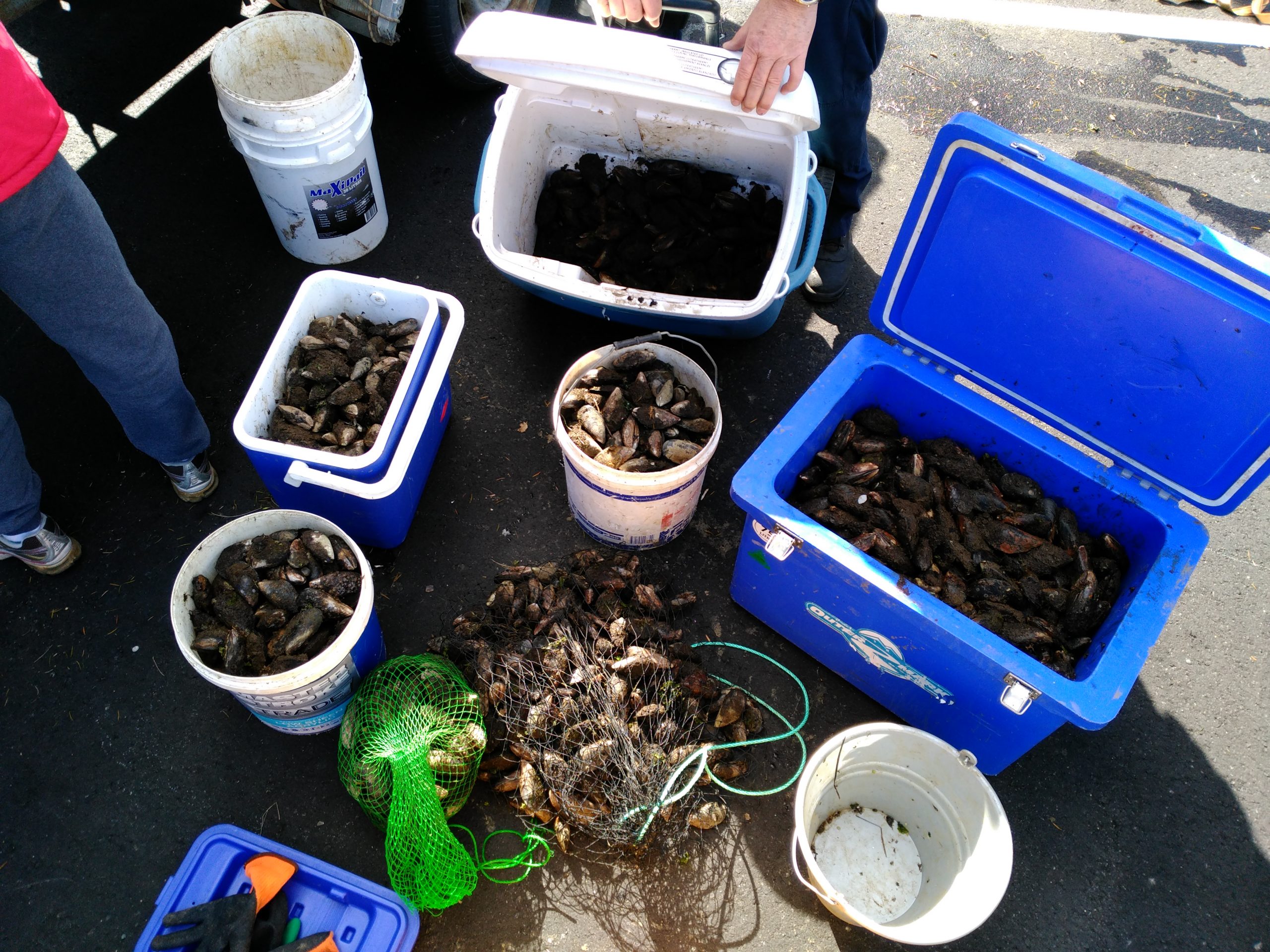 A MAN and woman pleaded guilty to a number of fisheries offences and were fined $6500 at the Bairnsdale Magistrates Court last week.

Victorian Fisheries Authority prosecutor Matt Bateson said it was prohibited for anyone to possess a trammel net anywhere in Victoria.

“There is also a 10 litres per person catch limit for mussels,” he said.

“The actions of individuals wishing to behave in this manner has a very negative impact on both the environment and fish stocks in Gippsland.”

Anyone who sees or suspects illegal fishing can phone the 24-hour reporting line 13FISH (133 474).