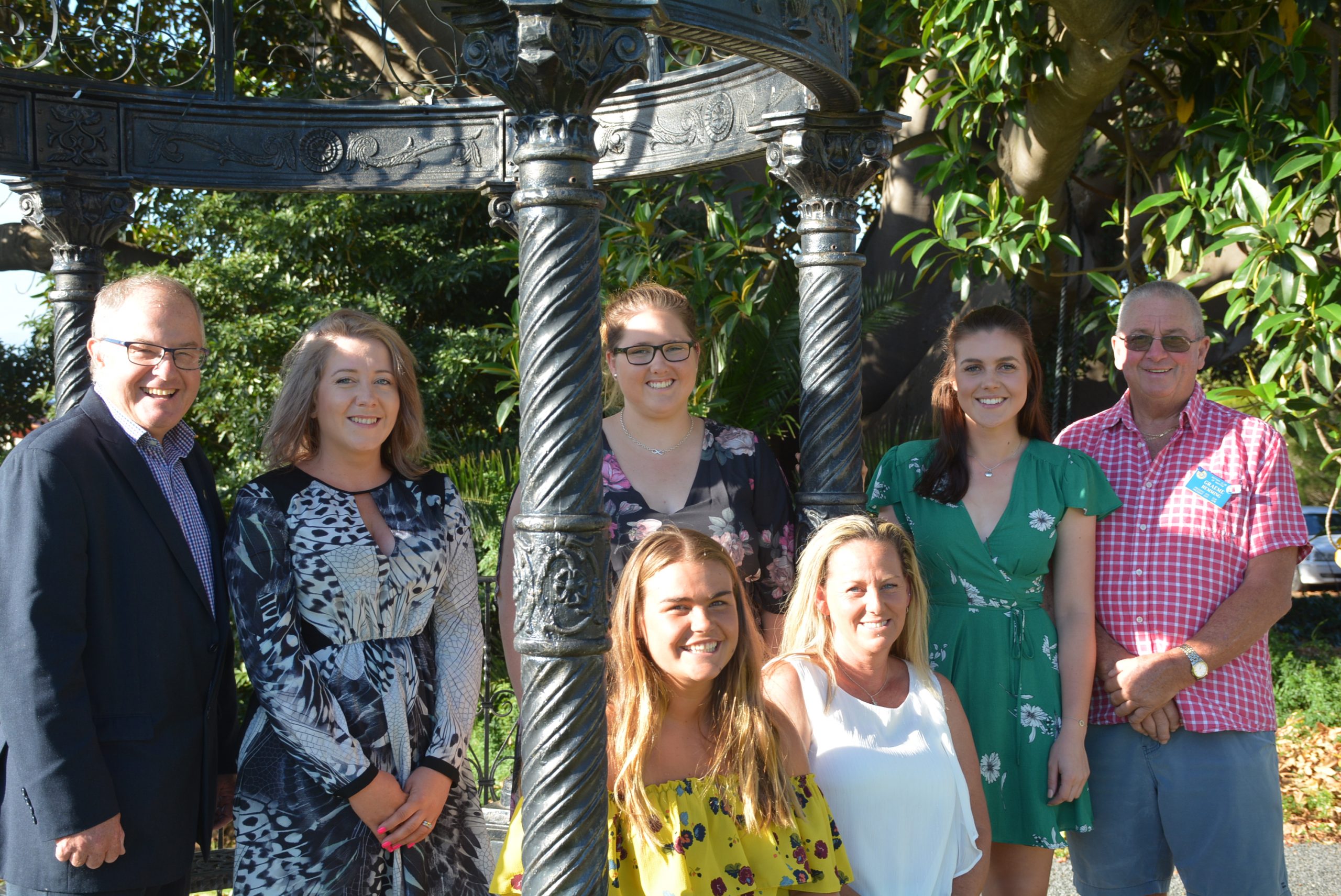 THE 60th Maffra Mardi Gras will parade down Johnson St on March 17.

Bringing a bit of the luck of the Irish, this year’s theme will be St Patrick’s Day.

There are five entrants, each raising money for their chosen community group.

There are murder mystery nights, the Miss Swannette Gala, a Seaspray ball and scavenger hunts organised, as well as raffles large and small.

On the mardi gras day itself, the top fundraiser will be announced.

There will be rides and children’s activities, plenty of food options, and live music on the big stage, including the Briagolong Bush Band playing Irish jigs.

The best float overall, as well as best school float, will win prizes.

Maffra Rotary Club, which is organising the event, is excited to bring the community together for the 60th time.

President Graeme Hemming said it was always a great family friendly evening, which had achieved much for the community over the years.

“It’s the people, when it first started off, who had the community in mind, raising funds for them,” he said.

“Without the community groups and sporting clubs, you won’t have mardi gras.”

Volunteers or people interested in entering a float should get in touch with Maffra Rotary Club.