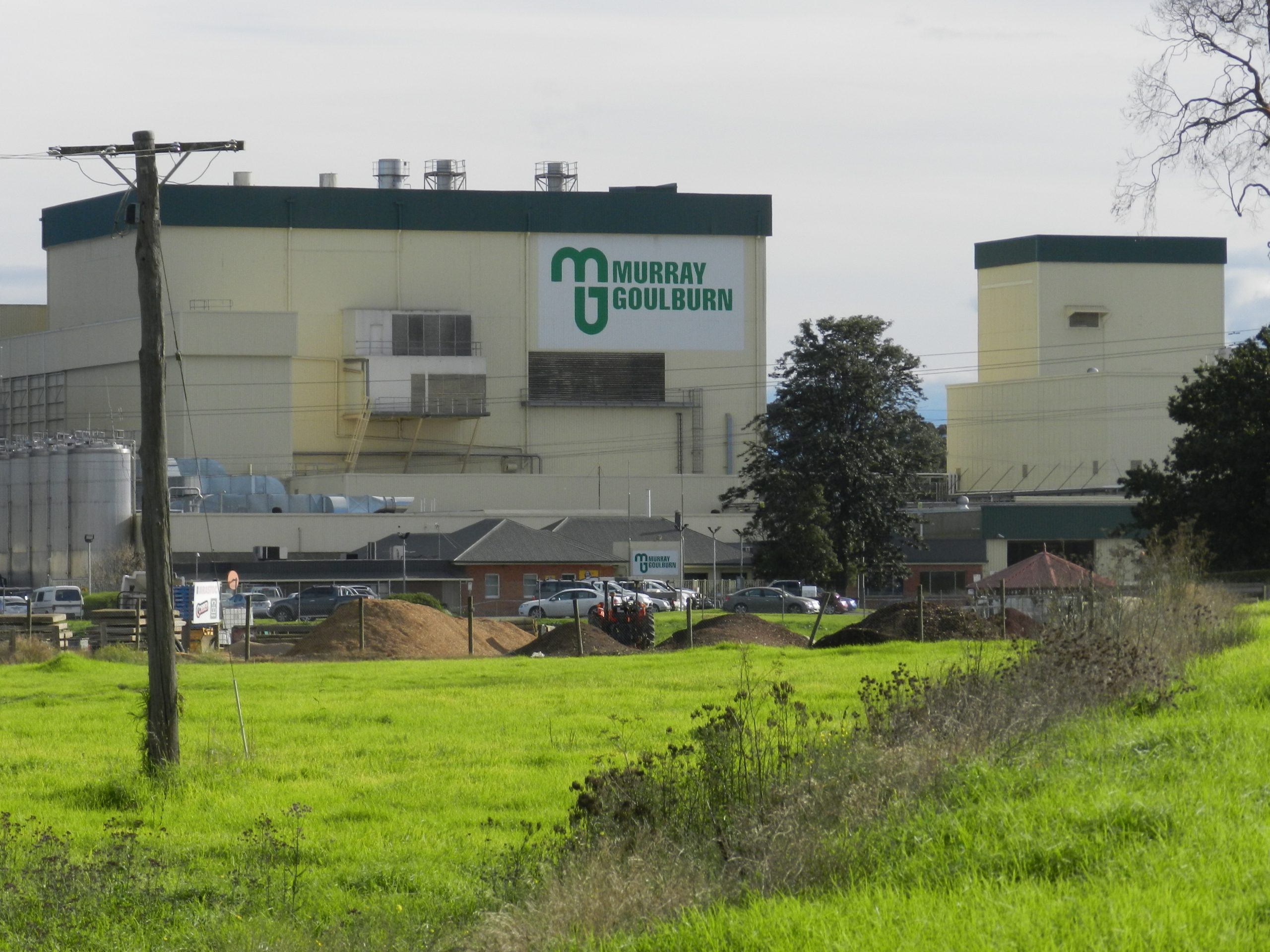 MURRAY Goulburn expects its takeover by Saputo to be completed by June 30.

In its half year results, the dairy processor has provided an update on the $1.31 billion transaction by Canadian company Saputo.

The sale of MG’s operating assets and operating liabilities to Saputo was announced in October last year.

The transaction is subject to an ordinary resolution of MG’s voting shareholders and other customary conditions including approvals from the Australian Competition and Consumer Commission and Foreign Investment Review Board.

MG continues to work with Saputo towards completion of the transaction, including obtaining all required approvals.

The ACCC has recently revised its provisional date for announcement of the outcome of its review to March 1.

A decision from the Foreign Investment Review Board is expected following the final ACCC decision.

The explanatory memorandum and notice of meeting relating to the Saputo transaction will be issued to shareholders once there is clarity on the ACCC and Foreign Investment Review Board processes.

Shareholders will be given at least 21 days’ notice of the extraordinary general meeting to vote on the transaction.

At this stage, the memorandum is expected to be distributed in March and April, with completion of the transaction expected by June 30.

MG recorded a statutory net loss after tax of $27.5 million, including $62.7 million non-cash tax adjustments to comply with accounting standards related to the Saputo takeover.

The company had $1.1 billion in revenue for the first half of the financial year, down 5.1 per cent compared the same time last year.

This was driven by reduced milk intake, but offset by higher commodity pricing and inventory sell down.

MG had a milk intake of 1.1 billion litres, 29.9 per cent the figure for the first half of previous financial year.

Intake was affected by the company’s inability to pay a competitive farmgate milk price.

Subject to completion of the Saputo transaction, MG maintains a forecast full year farmgate milk price of $5.60 per kilogram, a $0.40 per kilogram increase.

MG chief executive Ari Mervis said the first half of the financial year had continued to be challenging for the company.

“The inability to pay a competitive milk price has resulted in a substantial loss of milk,” he said.

While management initiatives continue to address the cost base and commercial performance, the business remains exposed to competitive pressures and future refinancing requirements.

“The step-up announced in October 2017 as a consequence of the agreement reached with Saputo has assisted in stabilising milk intake,” Mr Mervis said.

“Successful completion of the Saputo transaction is expected to result in a favourable outcome for stakeholders, including ensuring value for shareholders and unit holders and a competitive milk price and milk collection commitment for suppliers.”