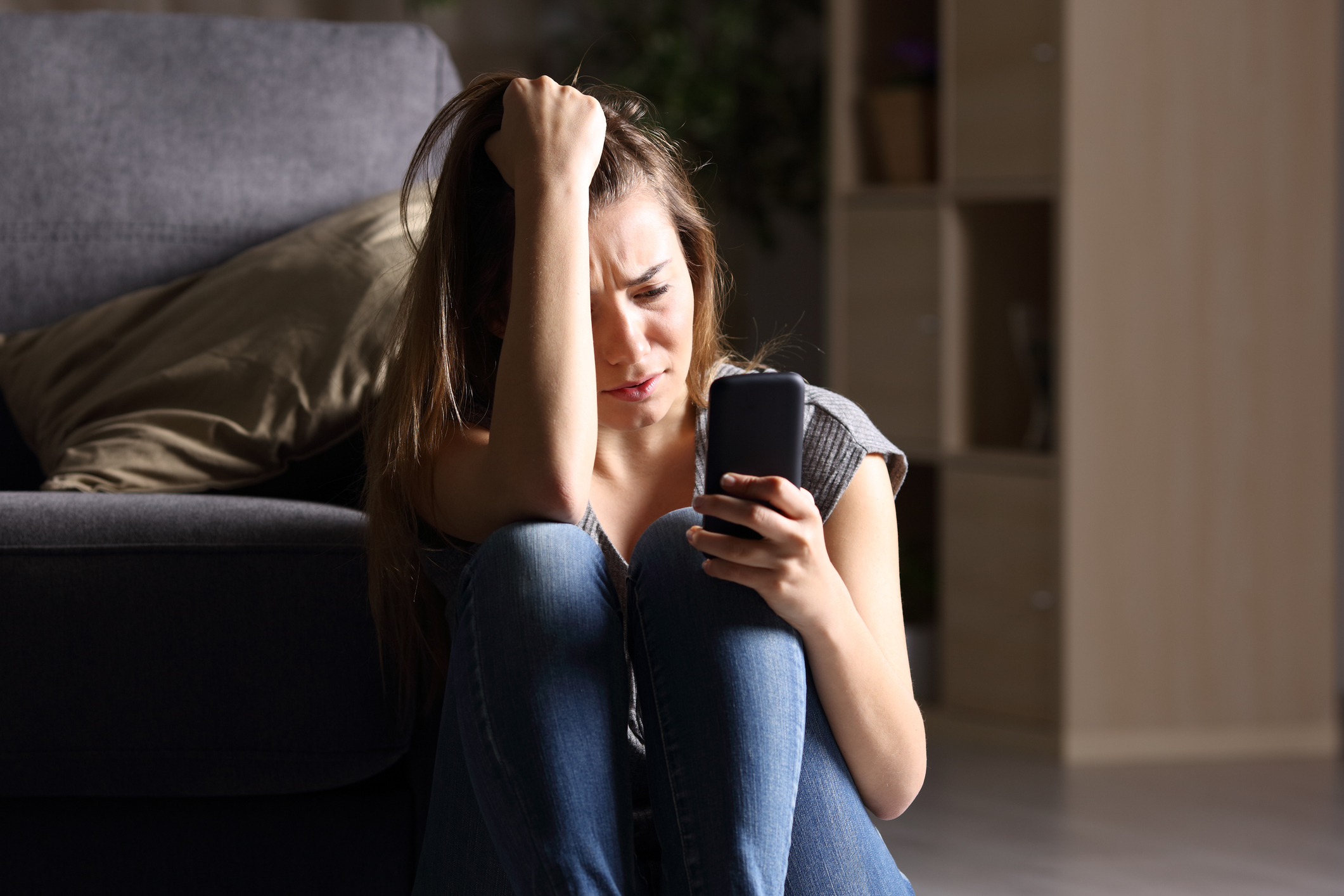 THE Education Department has responded swiftly to a local mother’s call to make schools accountable for student behaviour.

The woman appealed to the department to step in after her teenager was physically and psychologically bullied at a local high school over a 12-month period.

The woman, who does not want her child to be identified, said her daughter was bullied so intensely last year that she refused to go to school for weeks at a time, and had contemplated suicide.

The mother alleges that for most of 2017, the teenager was constantly called vile names in the school ground and on social media by a group of students, and even surrounded, pushed and shoved on her way to class, in front of a teacher.

She said students used the anonymity of social media sites to taunt and tease, calling on the girl to kill herself, or move schools.

But despite constant complaints to the school, the students involved were not always effectively disciplined and the bullying escalated.

It didn’t stop until police became involved when one student took the abuse a step further, and began calling the woman’s home.

Sadly, instead of 2018 being a new start, the bullying resumed at the start of the school year, with abusive social media posts on day two bringing back all the trauma and anxiety of last year.

The mother said she called on the Education Department to intervene, asking that all schools be forced to make more effort to stamp out bullying behaviour as soon as it came to light.

“My daughter was so distraught last year that she just could not face going to school, and so it’s her education, as well as her safety, that is at risk,” she said.

“If I can force change in the system, then it’s worth going public.

“But it shouldn’t have gone this far.”

A senior department official met with the family and the school this week to arrange ongoing mediation, and support for the family.

A department spokeswoman said the health and safety of students was taken seriously, and there was no place for bullying in schools.

“Bullying is unacceptable, and we are working to prevent and reduce all forms of bullying across Victoria so that our schools are safe environments for all students,” she said.

“Every government school in Victoria must have a bullying prevention policy that also includes strategies to prevent, and intervene in, bullying and unacceptable behaviour,” the spokeswoman said.

A range of supports are available for all students involved in or affected by bullying, through their school and the department, including assistance from student support services officers and school wellbeing staff.