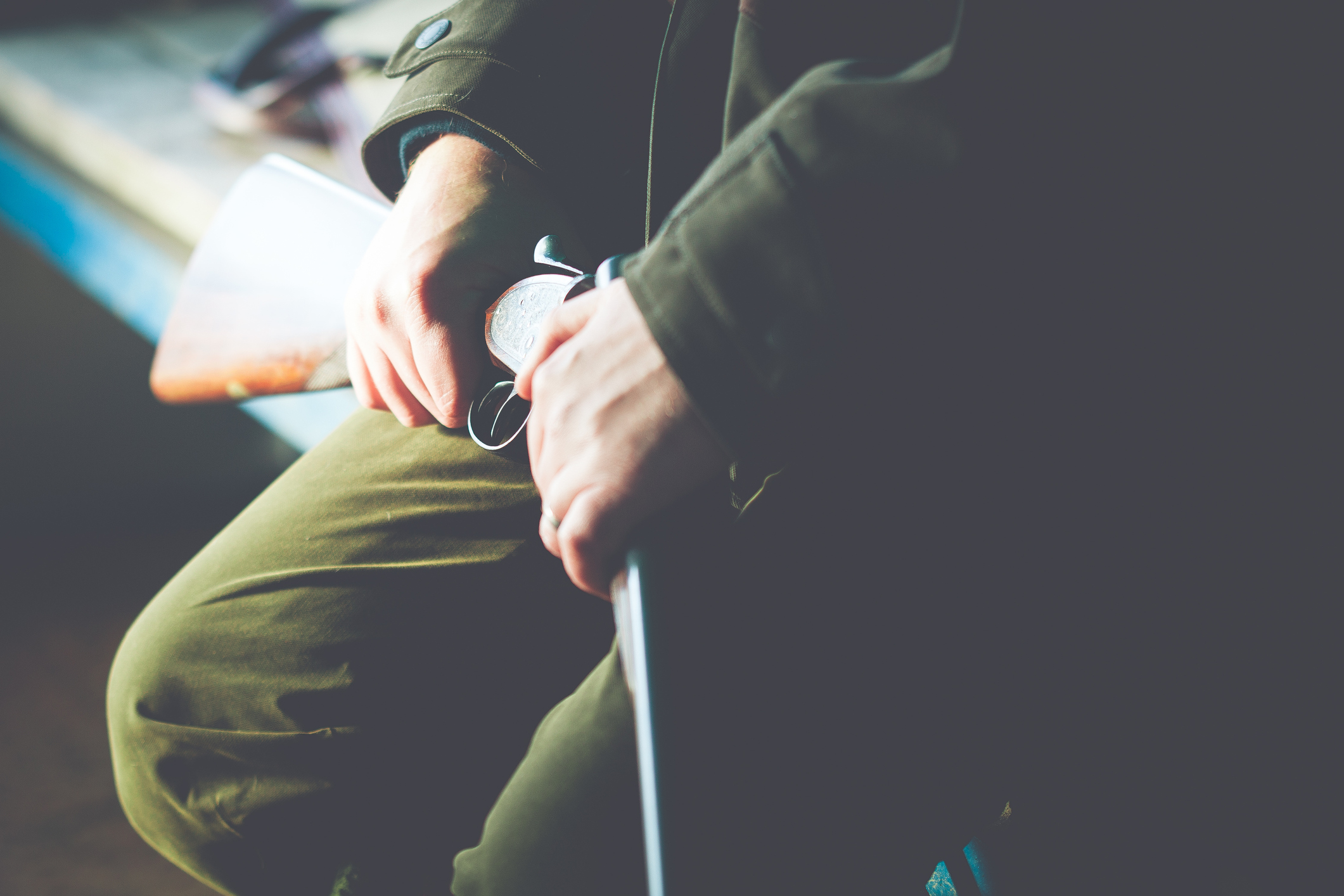 The independent report into the Game Management Authority, conducted by Pegasus Economics, has slammed the organisation as being widely perceived, by even its own staff, as unable to ensure law compliance from hunters, or effectively sanction offenders.

The review reported the GMA was also likely to be influenced by its relationship with hunting organisations.

Arrangements between the GMA and the hunting organisations were described as “sometimes too comfortable”, whereas GMA’s engagement with other stakeholders and communities was “not strong”.

The report found the GMA’s current licensing regime was ineffective in ensuring a minimum acceptable level of awareness and competence amongst hunters, and called for more stringent minimum standards and testing.

“…with the exception of duck hunter identification skills and hound hunter knowledge skills, applicants currently seeking a licence to hunt game are not required to prove any knowledge of the law, demonstrate even a basic understanding of safe and responsible hunting practices or possess any hunting competence,” it reads.

It concluded if the publicly funded regulator’s shortfalls were not addressed, they would “contribute to continued non-compliance and the erosion of the hunting community’s social licence”.

GMA has only one compliance manager and five full-time senior game officers, while Victoria had about 48,000 licensed game hunters, a GMA spokesperson confirmed to the Gippsland Times on Wednesday.

With duck season just around the corner,  much of the media attention surrounding the report has focused on duck hunting regulation compliance.

A GMA spokesperson said last year’s duck hunting season had a high level of illegal and irresponsible hunting by duck hunters, that it would not be tolerated in 2018.

The spokesperson said the “appalling” behaviour of some hunters resulted in the GMA board commissioning the urgent review in July 2017.

Agriculture Minister Jaala Pulford confirmed she had asked her department to review the structure of GMA, “over the longer term”.

“The vast majority of hunters do the right thing, but last year there was a minority of hunters whose actions were unacceptable,” she said, referring to Koorangie State Game Reserve’s opening weekend, where at least 260 protected birds were killed and more than 1000 dumped, including hundreds buried whole.

While the 2018 duck hunting season will begin next weekend as planned, Ms Pulford said there would be more game, wildlife, police and water police officers out in force this year.

“Last year was the first real test of the GMA’s effectiveness as a regulator since it was set up by the previous government in 2014,” she said.

“In my opinion, the GMA did not pass this test.”

The minister advised Victoria Police, DELWP, DEDJTR and Parks Victoria resources had been boosted for the 2018 season, and new regulations introduced to make it easier for officers to detect hunters flouting the law.

She said “additional personnel and expertise” had been added to GMA to assist with and review operational planning before duck opening weekend.

Ms Pulford said the GMA board had “accepted every recommendation in the report, except for one; that recommendation goes to the structure of the regulator and is being considered by the government”.

Ms Pulford’s office did not comment on which recommendation was not accepted.

Gippsland South MLA Danny O’Brien said he supported safe and responsible duck hunting, and said the Pegasus Report outlined a number of issues  that needed to be addressed by the GMA and state government.

“Daniel Andrews and Jaala Pulford need to deliver an effective GMA with strong enforcement capabilities to ensure responsible hunters are not penalised for the actions of a few,” he said.

The GMA has already begun implementing many of the report’s recommendations, including increasing the minimum pass mark for the waterfowl identification test from 75 per cent to 85 per cent, and changing regulations so hunters must recover every duck shot and salvaging at least the bird’s breast meat.

Locally, this means hunters must salvage the breasts of ducks shot at the Heart Morass, but also adhere to advice issued by the Environment Protection Authority not to consume any ducks from the area because of elevated levels of PFAS (per- and poly-fluorinated alkyl substances) detected in the birds.

There will also be a delayed start to the season, as hunters will not be allowed to pull their triggers before 9am on Saturday, March 17, and 8am on Sunday, March 18. This is part of a trial of opening the season during daylight hours to help hunters better identify birds and officers better detect offenders.

The GMA spokesperson said more long term recommendations to improve the GMA’s operations that arose in light of the report are currently under consideration, and would be worked through to determine the best future outcome.

Field and Game Australia and Shooters, Fishers and Farmers Party candidate Ricky Muir did not respond to questions posed by the Gippsland Times.

A full copy of the Pegasus Economics report is available at www.animalsaustralia.org/report.