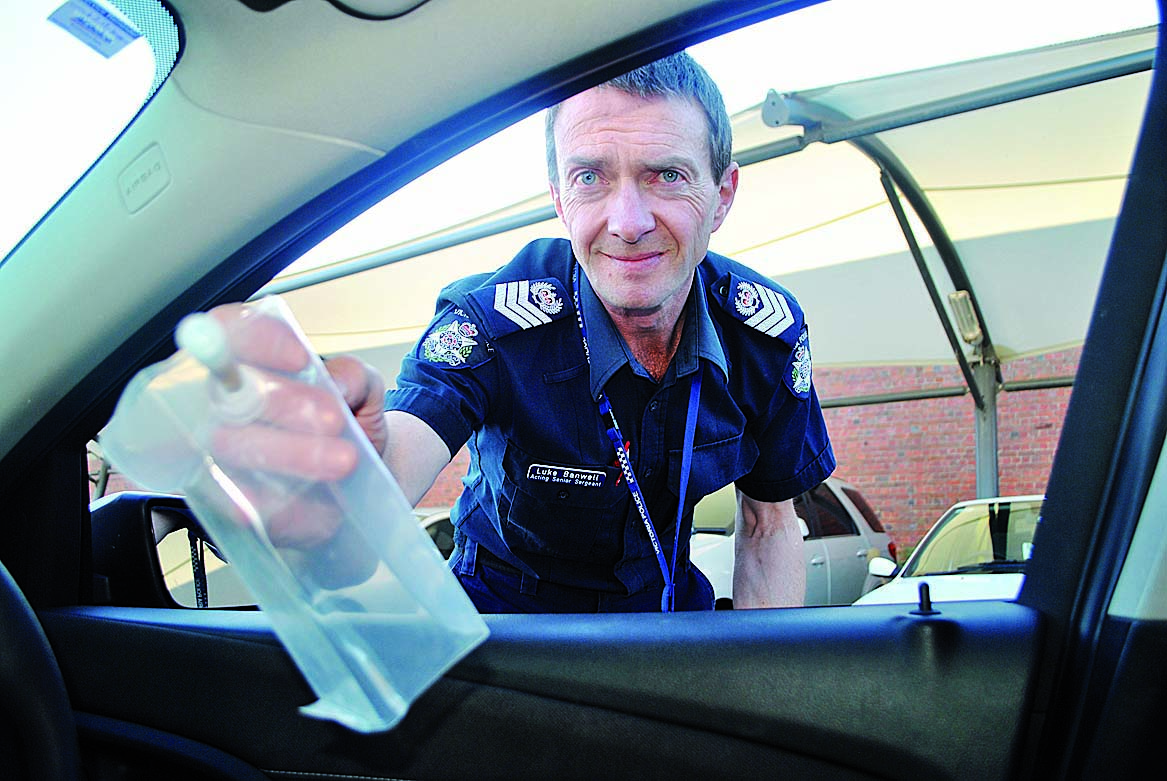 MOTORISTS caught driving under the influence of alcohol and drugs will lose their licences, as tough new penalties roll out at the end of the month.

From next Monday, the laws will change for alcohol or drug-related driving offences, resulting in an automatic loss of licence for those who return a blood alcohol content reading of .05 or more, or a positive drug reading.

Drink-drivers caught will also need to complete a compulsory drink driver behaviour change program, and, once re-licensed, will need to get an alcohol interlock installed in any vehicle they drive for at least six months.

This also applies to commercial drivers who commit their first drink driving offence with a BAC under .05.

Those caught with drugs in their system will lose their licence for a minimum of six months, instead of the current penalty of three, and will also need to complete a drug driver program behaviour change program at their own cost before getting their licence back.

Those who commit a drink or drug driving offence on or after Monday must complete at least one program before getting their licence back.

The type of program will depend on the offence, but as a guide, they’re up to 12 hours long and are split over several days.

The new program replaces the existing education program, and includes alcohol screening and assessment, and motivational and behaviour change techniques to address the underlying causes of drink or drug driving.

It can also provide referrals to specialist treatment services for people with serious alcohol or drug problems.

“The community have lost all tolerance with drink driving over the years,” he said.

“Drug driving licence suspension will double to six months on first offence — I don’t think anyone will have a problem with that.

“You will lose your licence for a minimum of 28 days for doing 25 kilometres per hour over any given speed limit, so it is well within expectations that drink and drug driving to any degree should also involve licence loss — not just a fine and demerit points.”

Sgt Banwell said there was also an expectation that the penalty fitted the offence, hence the current system of graduated licence loss, dependant on the reading and the driver’s history.

“These new penalties are more likely to affect those who do not have a drink driving history,” he said.

“Gone are they days where you could get caught with a ‘low’ reading and get away with a penalty notice and demerit points.

“We need to remember that the current penalties for drink driving for a first offence and under 0.07 carry both a fine and 10 demerit points.

“A lot of the time these 10 demerit points would end up tipping the driver over the demerit point threshold of 12 — suspending their licence anyway.”

Sgt Banwell reminded people that the limit was still 0.05, unless drivers were required to be 0.00.

“We have not gone to 0.00 for all drivers — it is the penalty which has changed,” he said.

“We anticipate that these new penalties will have a positive effect on road trauma by decreasing the incidence of drink and drug driving.”