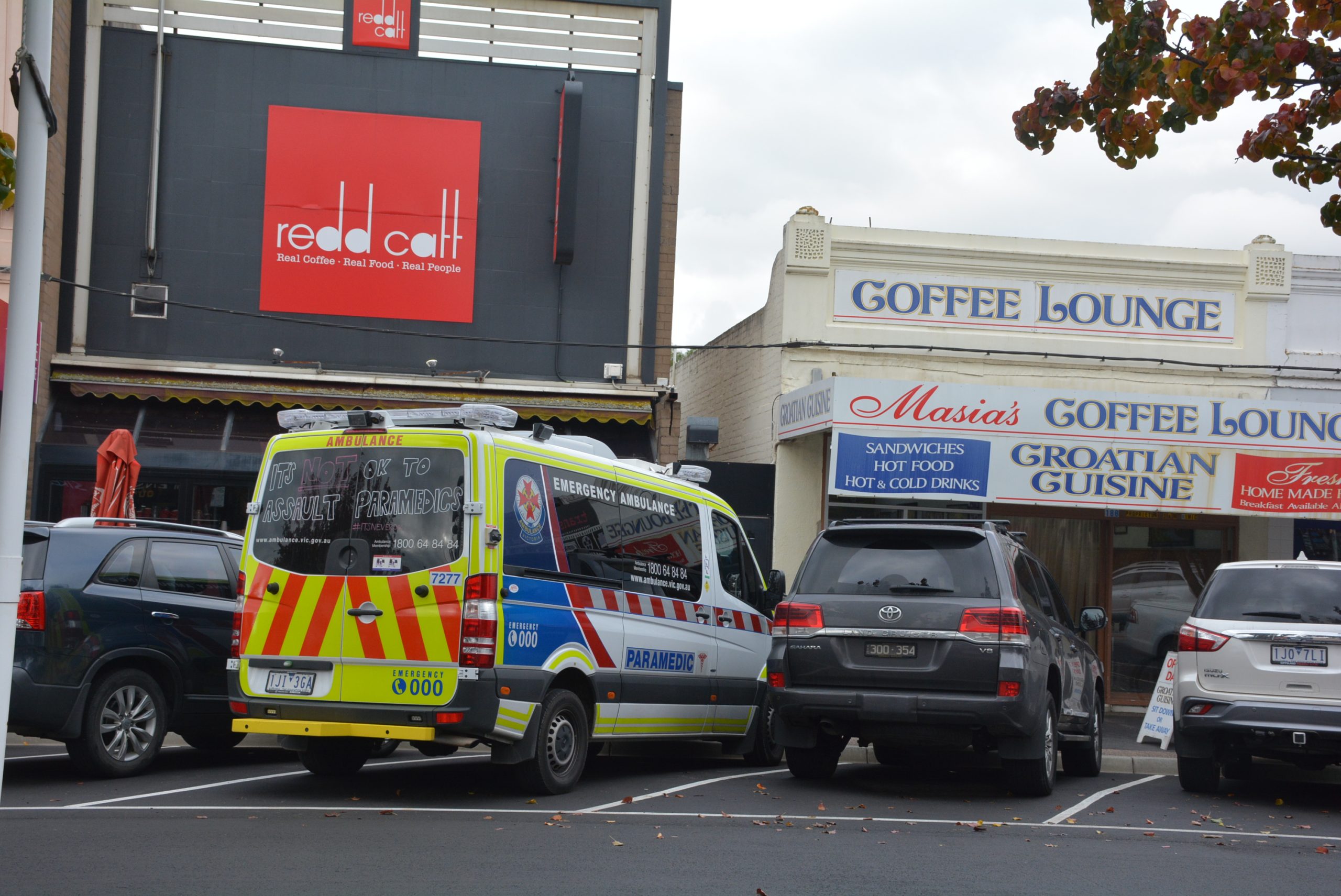 SALE’S emergency service workers are cautiously optimistic that new, tougher sentencing laws will reduce the risk to workers and protect them from attacks.

Mr Goss said the community had to understand that when emergency service personnel attended incidents, they “are not there as punching bags”.

Victorians who assault emergency service workers will be hit with an automatic six-month jail sentence under the new legislation, to be introduced into parliament next month.

The legislation will reclassify attacks on emergency workers, including paramedics and prison guards, as category one offences, making them ineligible for a community-based sentence.

The changes follow community outrage at the growing number of assaults on emergency service workers, and the leniency of perpetrators’ sentences, including one recently handed down to two women who viciously assaulted a paramedic and ended his 40-year career.

Mr Goss said he supported tougher sentencing, as long as mental health and other health issues were taken into consideration in sentencing.

“There are some conditions such as diabetes and mental health issues, where people can become aggressive,” he said.

“But the majority of assaults are by people who are either drunk or on drugs, and that’s where the mandatory sentencing laws should apply.”

Mr Goss said assaults on paramedics who worked in and around Sale were not uncommon, with at least one per month.

“I’d like to wait to see it passed in parliament before I comment, but personally, I don’t want to see emergency service personnel put in harm’s way,” he said.

Ambulance Victoria statistics show that paramedics around the state are attacked on the job every 50 hours.