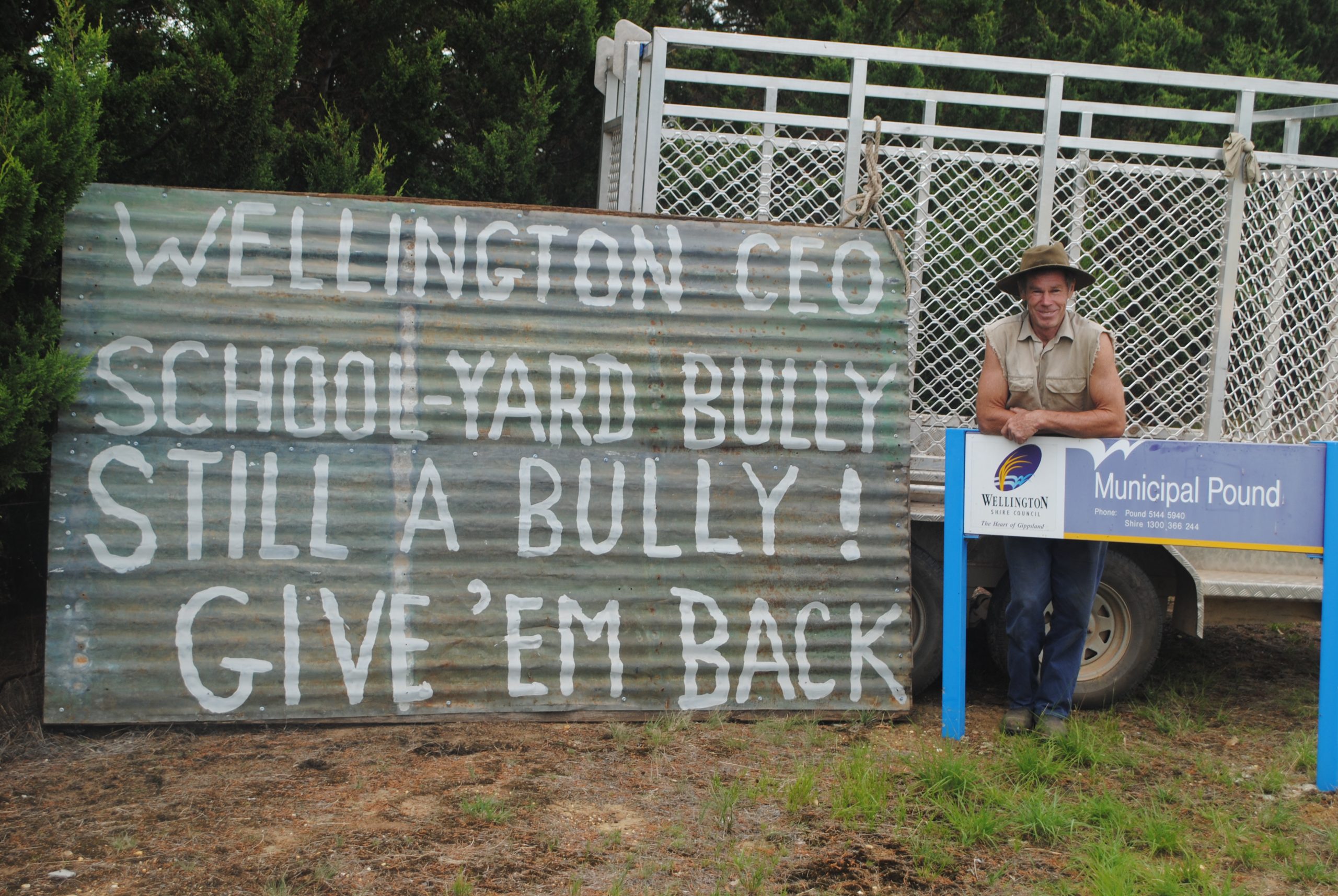 FORMER Wellington Shire councillor Keith Mills is pushing for a new ratepayers’ association for the shire.

There are several town-specific groups in the shire already, but Mr Mills said he was interested in creating an all-encompassing group so residents could help each other with their concerns.

“We’re trying to work with council to get issues resolved,” he said.

“I thought we need a more responsive decision making process in council, and we need to look at fairness and how they treat people.

“I’ve seen people where they haven’t been happy with council decisions — not to discredit the good work that Wellington Shire Council does, and it does (do good work), I spent a year on council, but when you get undertakings that aren’t adhered to — I regard them as promises.”

Ratepayers Victoria vice president Frank Sullivan will help run a pilot meeting at the VRI Hall in Sale on June 13 from 7pm, to gauge interest. He said there were similar groups across Victoria, and they were a valuable resource for councillors.

“We want people to come on board — we regularly meet with the mayor, the councillors, the directors, we sit down in the council chambers at a time and discuss problems and if can we resolve them,” he said.

“That’s the purpose; to give the feedback to the elected councillors.”

He cautioned the groups would not necessarily get involved in individual disputes, but would focus on issues affecting the entire district.

“After June 13 (meeting), RPV will step out of it, and we’ll offer advice and guidance, our doors are open — but it’ll still come back to the individual body, it’s their decisions.

Mr Mills said it was a way to get more voices heard.

“I don’t think council should view our group as an enemy.

“They should regard it as a tool or conduit to get public opinion to council, and I don’t think we’d have much credibility if we were just a group of whingers, and I don’t see that as our prime objective.

“I see our prime objective as informing council on what the community expects.”

Mr Mills has had a long-running and public battle with the council over stock wandering from his Dargo property.

The veterinarian and farmer, who has claimed the boundaries of his property are “misaligned”, has had stock impounded on six occasions after they were found on neighbouring properties.

The most recent legal action against Mr Mills and his wayward cows was in May, when a Sale magistrate told him to “fix his fences”.

Mr Mills was given four months to fix his fences, and will appear in court again on September 3.

Mr Mills bought his Dargo property in 2000 and raised the issue of the discrepancy between the easement and a roadway that runs through his property with shire officers in 2006.

Wellington Shire Council was approached for comment regarding the proposed ratepayers’ group.