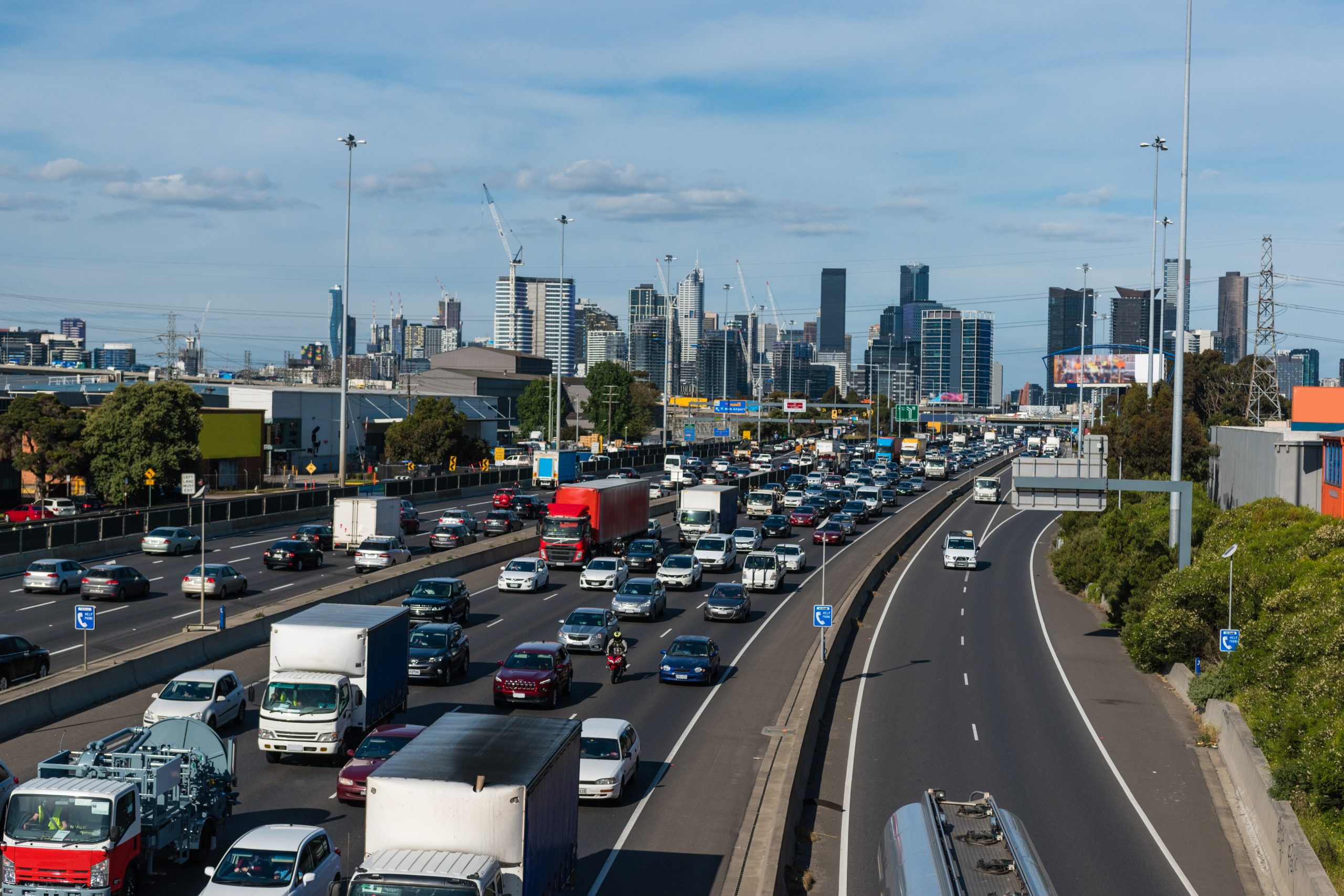 DECENTRALISATION of Commonwealth and corporate entities could help ease pressures of population growth, congestion and high cost of living expenses in Australian cities, a newly-released report has found.

It also says decentralisation should act as a catalyst for social and economic change.

In its final report tabled late last week, the Select Committee on Regional Development and Decentralisation made 13 recommendations to support and promote regional communities as sustainable, vibrant and enjoyable places to live and work.

The report ‘Regions at the Ready: Investing in Australia’s Future’ follows a 12-month inquiry which examined approaches to regional development, the decentralisation of Commonwealth entities and supporting corporate decentralisation.

“Alleviating these problems does not necessarily lie in building more roads, providing more services, and extending the urban sprawl,” he said.

“It rests in the potential and capacity of Australia’s regions.”

“This support must build on the talent and energy that already exists in regional areas.

The committee’s recommendations call for greater public and private investment in regional infrastructure, a considered and strategic Commonwealth decentralisation policy, and the introduction of Regional City Deals for rural and regional Australia.

In its executive summary, the committee noted that rural and regional Australia was currently challenged by two key issues — the perception of regions as ‘second rate,’ and the ongoing trend of people moving to the state capitals.

“The committee strongly rejects the perception of Australia’s rural and regional communities as inferior to capital cities,” it noted.

“Rather, the committee promotes the value, and advantages of living and working in regional Australia.

“Far from being a deficit to the nation, Australia’s regions may well hold the answers to many of Australia’s social, economic and environmental challenges.

“To this end, rural and regional communities must be supported as sustainable, vibrant and enjoyable places to live and work.”

It says collaborative investment — by the three tiers of government, private sector and community groups — and improving the amenity of rural and regional towns was needed to attract and retain people in regional areas.

The committee noted governments had “a responsibility to provide and facilitate all types of investment”.

“They have a responsibility to provide adequate services and opportunities for all its citizens regardless of where they live,” it noted.

“Commonwealth decentralisation must work to attract further investment and ‘clustering’ opportunities within towns and communities.

“For example, the presence of a government agency or function should work to attract relevant industry and businesses, the establishment or expansion of services, and education and training opportunities.

“To this end, decentralisation should act as a catalyst for social and economic change.”

While it recognised that decentralisation may be met with initial resistance by those having to relocate from a capital city to regional areas, in the long run, decentralisation it could result in positive outcomes for government, rural and regional locations, and employees.

But it said any decentralisation of Commonwealth entities must balance the benefits of decentralisation with the requirement for efficient government — it must not take away from an agency’s ability to perform its functions.

It also advocated for decentralised Commonwealth agencies or functions to be a ‘good fit’ for their new locations.

For example, the physical environment, the presence of existing industry or businesses, or the availability of a skilled workforce make a rural or regional town a sensible choice for a Commonwealth entity.

For the private sector, the committee asserted that the best way for governments to support corporate decentralisation was to create the policy conditions and framework for private entities to invest in rural and regional areas.

“Collaboration, the identification of regional development priorities, and investment in rural and regional amenity are ways to do this,” it added.

On June 1, 2017, the House of Representatives established the Select Committee on Regional Development and Decentralisation to inquire into and report on best practice approaches to regional development, the decentralisation of Commonwealth entities and supporting corporate decentralisation.

The aim of the inquiry was to examine ways to build the capacity of rural and regional Australia, and to unlock its latent potential.

The committee received almost 200 submissions from across Australia, including a 10-page submission from the Committee for Gippsland.

The committee’s issues paper, interim report and the final report can be found on the committee’s website, site www.aph.gov.au/Parliamentary_Business/Committees/House/Regional_Development_and_Decentralisation/RDD