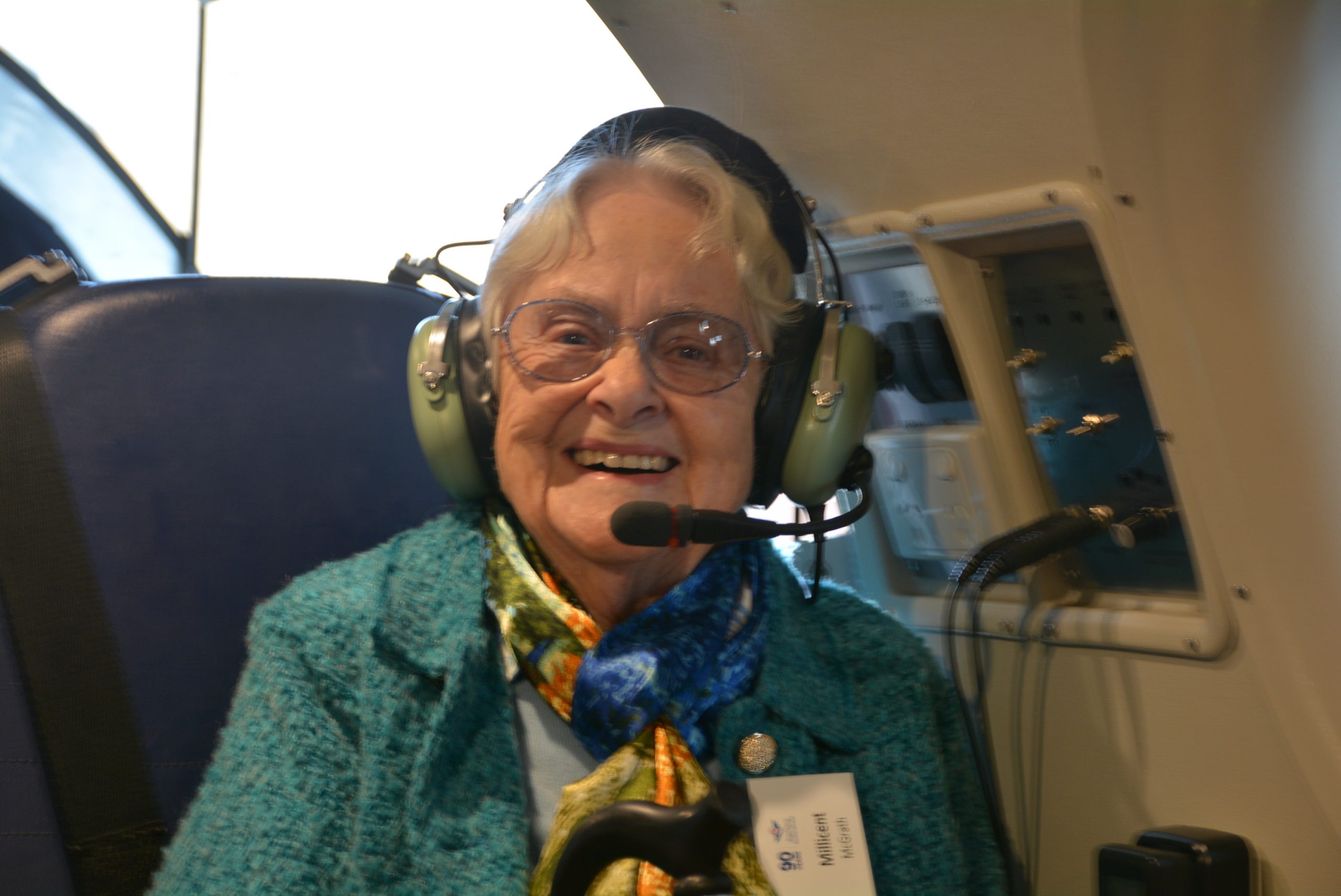 A CELEBRATION to commemorate 90 years of Royal Flying Doctor Service was held in Sale on Thursday morning.

A 100-strong crowd was welcomed to the Criterion Hotel by Wellington Shire mayor Carolyn Crossley, as well as the service’s Victorian chairman, Denis Henry.

An impromptu but welcome speech from Bill Keech, a member of Mirboo North Lions Club, underscored the essential medical role the service plays in Australia.

Working on a 50,000 hectare cattle station, 175 kilometres inland from Rockhampton, Queensland, as a 16-year-old boy, Bill was asked by his employer to dispose of a recently run-over brown snake.

After killing it, or so he thought, Bill attempted to throw the snake in a cheeky attempt to scare his terrified employer, when it latched onto the back of his leg.

With the nearest hospital more than an hour’s drive away, the pair started the journey inland, Bill passing in and out of consciousness.

By sheer luck, a RFDS aircraft was refuelling 15 minutes away in Blackwater.

Bill was piled aboard, and awoke in an Emerald hospital bed with no recollection of what happened.

“Basically, I wouldn’t be here today if not for that chance encounter,” he said.

Bill’s wife Judith Keech, president of the Mirboo North Lions Club, presented Mr Henry with a cheque for $3431, after dedicated fundraising from the branch.

In his address, Mr Henry said the RFDS was working to address findings from a national survey that revealed that less than five per cent of Australian school students knew about the Royal Flying Doctor Service, as the majority of schools were in metropolitan areas and did not rely on the service.

A life-sized replica of a RFDS plane, fully-equipped with stretchers, communications equipment, oxygen and medical equipment, was touring schools to teach the next generation about RFDS aero-medical services for those that live, work and travel through the Australian outback.

Mr Henry said ensuring an understanding of John Flynn in the school curriculum would ensure this important piece of Australian history was never forgotten.

“They don’t want to donate just to an organisation, what they want to do is connect that with an outcome or connect it with a specific project,” he said.

“We’re working to understand how that might work for a younger generation.”

Mr Henry outlined the disparity in health outcomes between city and rural areas, that necessitated the service.

“The difference in the health outcome between Melbourne metro and this city and further out in Orbost, out in east Gippsland, is quite pronounced,” he said.

“The research we’ve got actually confirms it’s quite different — for example, a man [from the country] will typically die two years younger than a man in the city.

“Those sorts of things are not because there’s something different happening in their physiology, it’s because they don’t have access to health care, and we’re trying to better that problem.”