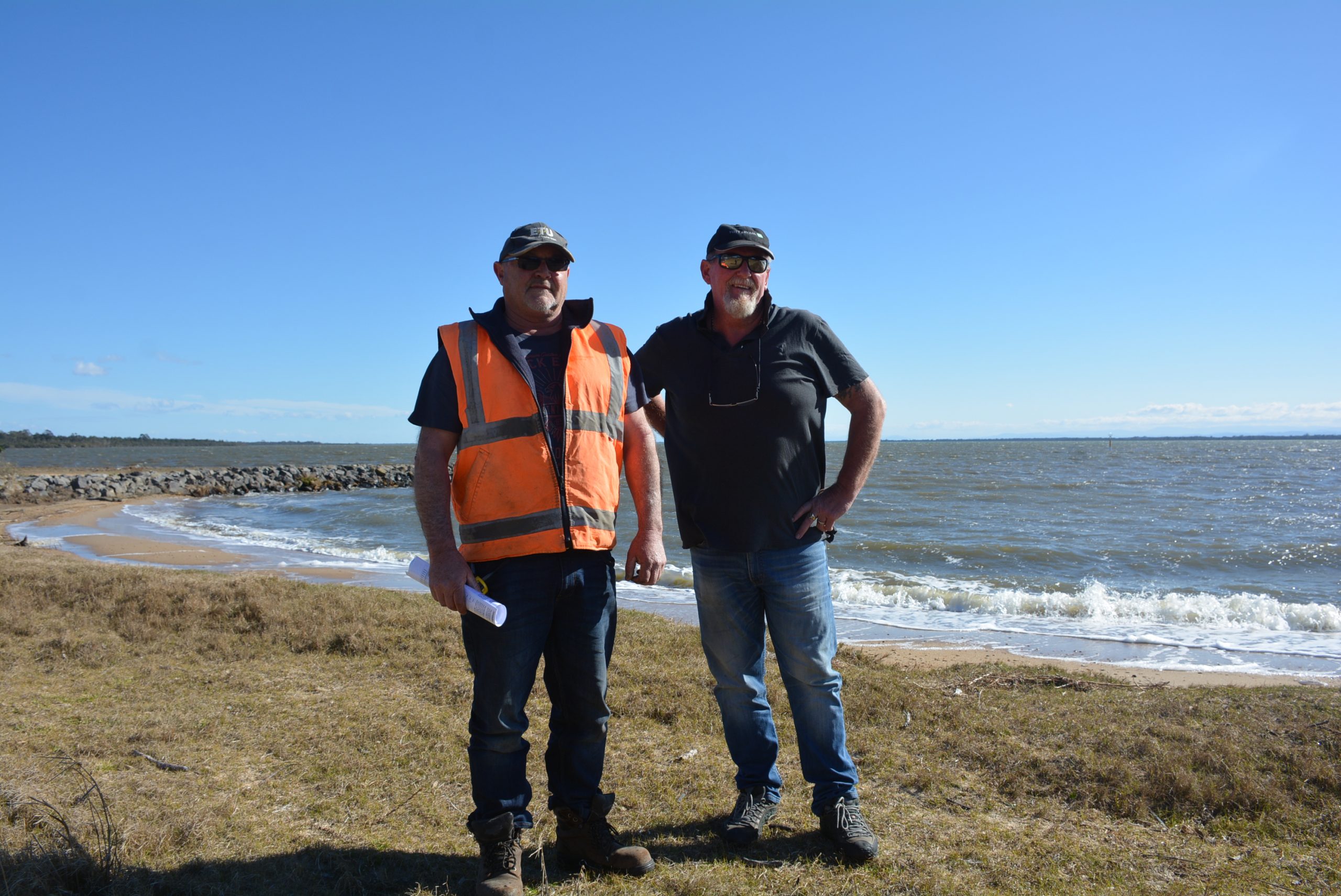 THE push for a ban on netting in the Gippsland Lakes is gaining momentum, as Wellington Shire anglers and commercial fishers butt heads over how to protect the lakes and increase dwindling fish stocks.

Local anglers are backing a push by a Lakes Entrance fisherman and head of the Gippsland Recreational Fishing Alliance Incorporated, David Warren, to keep commercial fishing out of the lakes.

Loch Sport Angling Club president Justin Renehan said there must be a buy-out of netting licences in a bid to save the recreational fishing industry and allow fish stocks to replenish.

But Mr Renehan said figures compiled by the Victorian Fishing Authority looked at catches from 1978 to 2017, and showed that fishing in the Gippsland Lakes had declined “to crisis point”.

He said other statistics showed recreational fishers provided more economic support for Gippsland, through licence fees, tourism and ancillary spending that was in excess of the commercial industry.

A recent report by fishing body VRFish showed that tourism — which was largely fishing based — contributed nearly $400 million to the Gippsland economy, whereas commercial netting of the lakes contributed just over $1 million.

“Loch Sport has always been a fishing destination, it’s what the town has thrived on, but there are much less fish that there were 20 years ago, and there needs to be more done to bring back the fish and revitalise the seaside towns,” Mr Renehan said.

While he conceded there were other issues, such as pollution and carp, he said anglers believed an end to netting was a big part of the solution.

“Times are changing and the facts are there to prove it’s not a viable industry any more,” he said.

“We are not against commercial fishers in other sports, and we believe they should get a fair price for their buy-out, but the lakes are under stress and we want to see the lakes come back as a fish nursery.”

There are no quotas in place for commercial fishers netting the lakes, but there are restrictions on the length of the nets they use and a prohibition on weekend work, as well as a requirement to be at least 400 metres from the mouths of rivers, where spawning takes place.

But commercial fishers claim they are being scapegoated by recreational fishers with “an elitist” agenda to have all the fish to themselves.

Local fisherman Ron Porto, who netted the Mallacoota Lakes 14 years ago before a buy-out of licences there, said fish stocks there had not rebounded since netting was banned.

A commercial fisherman for almost 40 years, Mr Porto currently nets for eels in other waterways around Gippsland, and said pollution and carp were “the big issues” with the lakes, “I personally wouldn’t eat anything caught in the Gippsland Lakes,” he said.

“There’s too much run off, too much development, too many dams to stop fresh water entering the system, and too much pollution.

“I’ve seen dead animals in the river system, 44 gallon drums of oil, and all sorts of rubbish.

“They can throw all the commercial fishermen out they want, but it won’t make any difference until they address those issues.”

He said he believed there was still plenty of room for both recreational and commercial fishers in the lakes, and that there were already safeguards in place to ensure the security of fish stocks for everyone.

“If you ban commercial netting, where are you going to buy your fish from?” he asked.

“There will be no more buying local fish at the shop — it will all be imported from overseas.”

Mr Allen accused recreational fishers of irresponsible fishing, with some people fishing in areas where bream were spawning, and taking their full quotas of fish on a daily basis.

“I see the same people come back every day, taking as much as they possibly can, and they’re back again the next day,” he said.

“They see fish coming in to spawn and with social media they spread the word and the next thing you know is there are fisherman everywhere taking everything they can.”

It’s a fiery debate in fishing clubs around the shire, and anglers are agitating.

Mr Renehan said clubs were trying to get politicians to back their cause, but so far the matter was not an election issue.

He said current regulations did not go far enough, and it was “common sense” that it was time to ban the nets.

He said “blind Freddy” could see there had been a huge drop in fish numbers in the lakes in recent years, and that commercial netting was a problem.

“All we might catch in some places these days is carp,” he said.

Eastern Victorian MLA Tim Bull, who has previously been on record as supporting a reduction in commercial fishing in Gippsland Lakes, said the Liberals had been liaising with all sides in the debate, and would have a stance on the issue “pre-election”.

The Gippsland Recreational Fishing Alliance Incorporated will hold a community meeting on Saturday, August 18, at the Lakeview Bar and Bistro, Loch Sport, from 2.30 to 4.30pm.