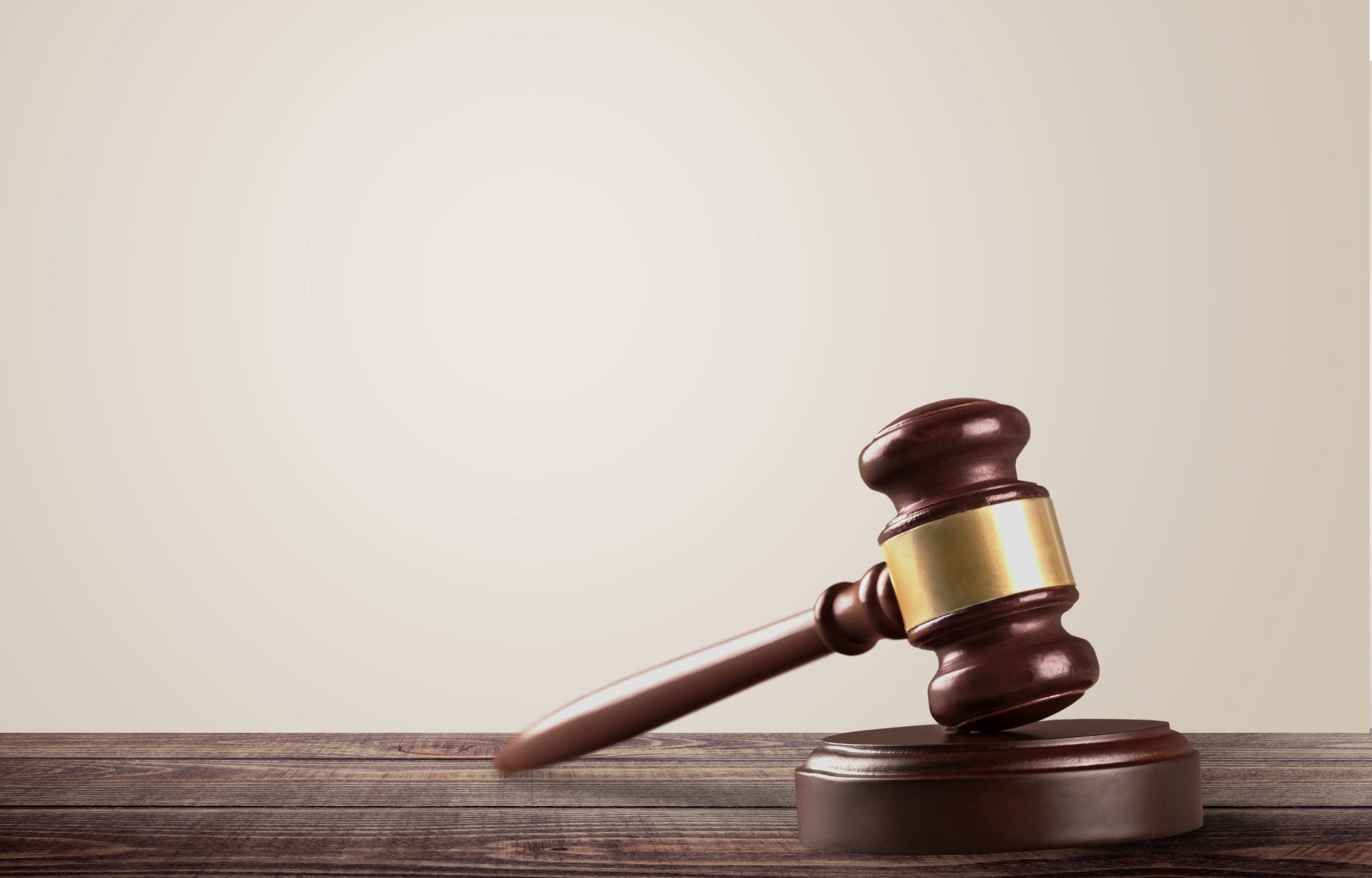 DRIVERS and drug users may be unaware how long after consumption illicit drugs can be detected, the Sale Magistrates’ Court has heard.

A local man has been cleared to reapply for his licence more than a year after he tested positive for marijuana and methamphetamine while driving in July last year.

The man said that he no longer used drugs, had been seeing a psychiatrist and completed a drug-driving program.

When asked by judicial registrar Richard O’Keefe, the man told the court drugs stay in the body “a lot longer than I had thought”.

Resources from the TAC state it is impossible to tell for how long people will test positive from a drug test, as like alcohol, people metabolise drugs at different rates.

Information provided by the Alcohol and Drug Foundation showed most drugs take 24 to 48 hours to leave someone’s system and will continue to affect them during this time.

Combinations of drugs can take even longer.

New laws introduced since the end of April this year have increased the penalty for drivers who test positive for illicit drugs, as well as those who are caught drinking and driving.

Licence suspensions for drivers detected with illicit substances in their system have increased from three to six months, or from six to 12 months for repeat offenders. All drink and drug drivers are now required to participate in a behavior change program.

“These laws send a strong message that there’s no excuse for drink or drug driving, which puts the safety of the other drivers and the wider community at risk,” Mr Donnellan said.

Other changes introduced at the end of April include that all drunk drivers recording a blood alcohol concentration of 0.05 per cent and over will lose their licence for a minimum of three months.