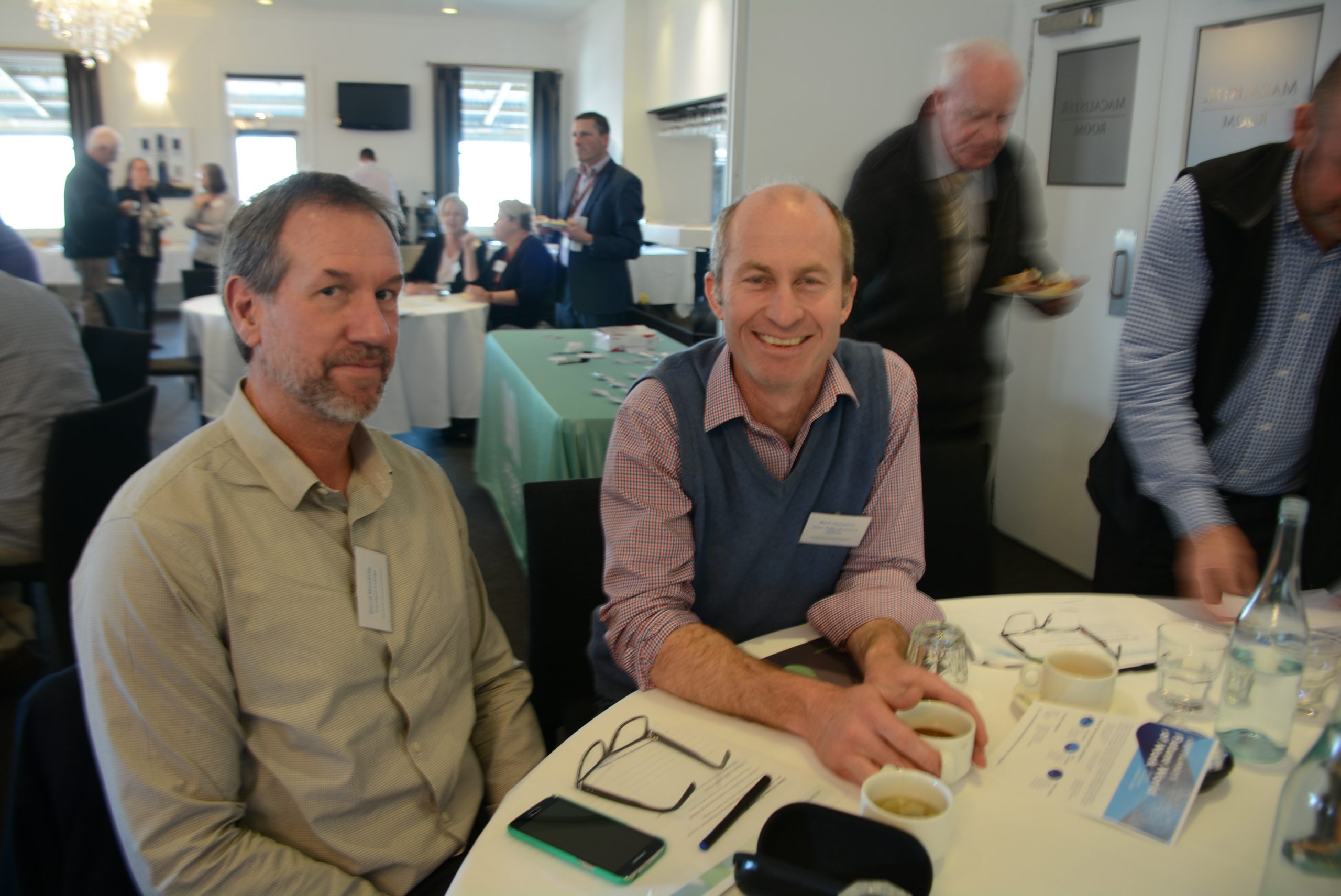 THE success of the Latrobe Valley Authority, established last year to support the growth of communities across Wellington, Baw Baw shires Latrobe City, was a key focus of a forum in Sale last week attended by businesses, education providers and community groups across Gippsland.

About 30 projects worth almost $4 million are in the pipeline so far throughout Gippsland — 12 in Wellington Shire — and hundreds of workers have been employed as a result of the support, financial assistance and collaboration of the LVA with regional partners.

Now in its second year of operation, the Latrobe Valley Authority was established in the wake of the closure of Hazelwood power station, and then the Carter Holt Harvey mill, amid fears the job losses and economic fallout could devastate the region.

It focuses on working closely with other organisations and supporting programs and projects in the four key areas of business, workers, community, and education and innovation.

Forum participants heard from a range of LVA speakers and were left in no doubt of the authority’s success.

Communities have benefitted too, with 94 community projects funded through the Community Facility Fund, 6000-plus children and coaches participating in clinics with elite sporting teams, and 16 sports and recreation grants provided.

The LVA’s mission is to make the Latrobe Valley prosperous into the future by supporting individuals, groups and businesses, so that local people can live and stay in the region, and contribute to its financial and social growth.

Director of economic development Mike Timpano told the forum that the authority worked closely with community partners to achieve results for the region, and the community connections made through its programs helped facilitate economic and social growth in Gippsland.

He said regular feedback was a vital part of the authority’s collaborative approach.

“Today is an opportunity to share how we’re embedded that feedback into our work and to get more feedback to go on,” he said.

The session began with an overview of the LVA’s missions, priorities and achievements, and ended with a brainstorming session where participants could share ideas on future projects and strategies for growth.

Forum participant David Mowbray, principal at Traralgon College, said the school’s involvement in the LVA-funded Broadening Horizons hands-on workplace learning program was “very successful”, and one that all year nine students were involved in. Mark Humphris from the Newry Hall Committee said upgrade projects at the hall would not have been possible if not for the support of the LVA, and would result in the hall becoming a well used asset for the community.