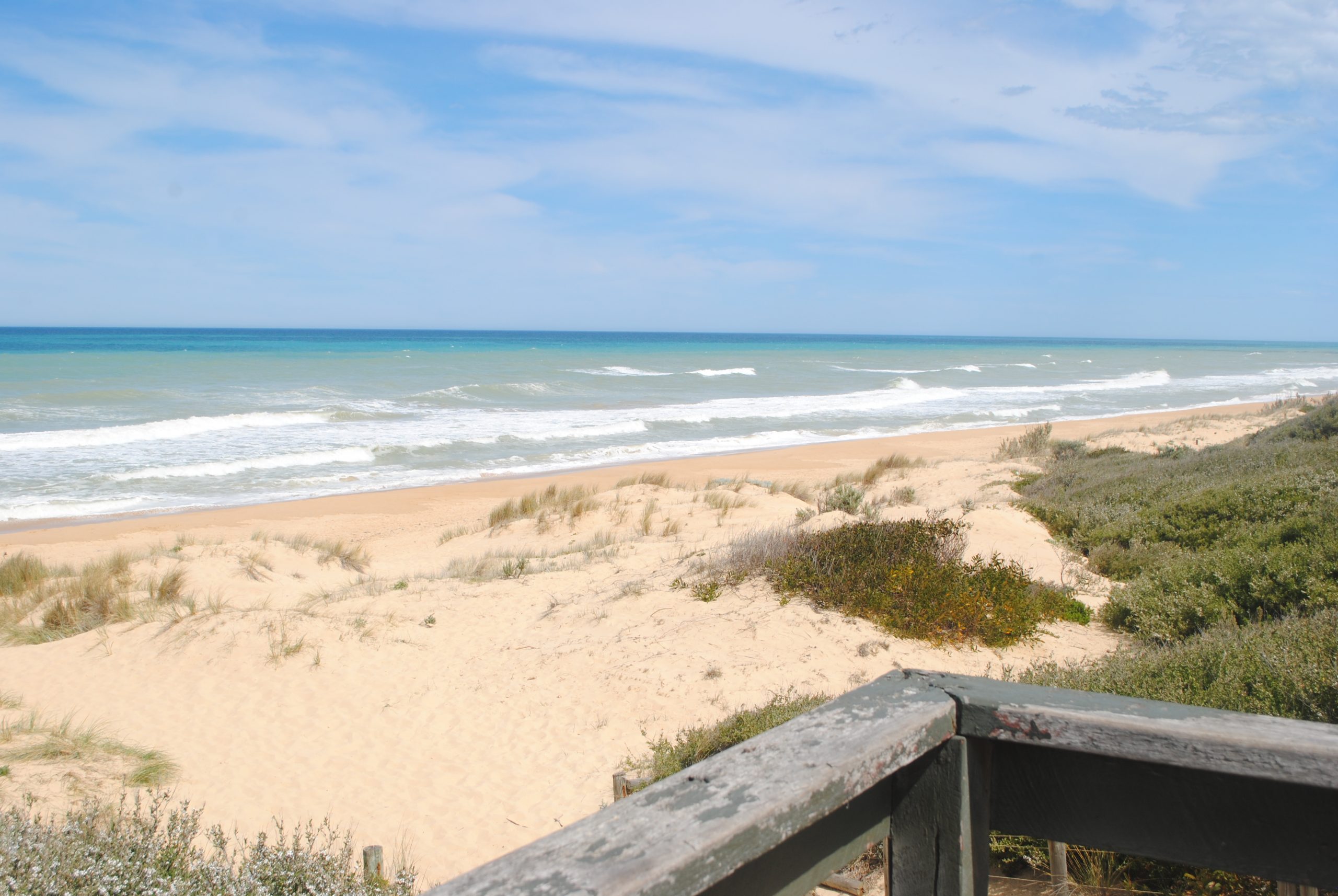 A MELBOURNE resident has made an impassioned plea to Wellington Shire Council, urging it to sort out the decades-long beach blocks saga in a fair way.

Rose Mann, whose elderly parents have owned a block of land in the Golden Beach area for 50 years but have not been able to build on it, spoke to council when it met on Tuesday.

Ms Mann spoke of how developers promised the dream of building in what was the “next Surfer’s Paradise”, a story similar to many immigrant families, who were left with useless land.

“Their uncle had people knocking on their door, agents telling them that there was this land in Sale, it’s going to be like Surfer’s Paradise.

“They took them on a bus, brought them up here, showed them everything,” she said.

“They couldn’t afford it, but they bought the land.

“A few years later, (mum and dad) bought the land off my mum’s cousin, thinking the same thing — it’s going to be like Surfer’s Paradise, they’re going to be able to come up here, use their land.

“However, they were told it was flood-prone; they couldn’t do it.

“Mum and dad have loved it here, they can’t even go on to their land, it’s been taken over by vegetation … they’re still paying rates.

“My heart’s grieving, because I see all this money that’s being spent in the community to do this, to do that.

“What about all these immigrants that came here?

“They wanted to be part of the community too — what about them?

“Have a heart, there needs to be an end to this.

“Please do something — compensate them, give them another block of land — clear the land, let us be able to at least go on the land and camp there again.”

While feeling sympathy for families caught up in the saga, councillor Allan Hall said it was difficult to determine a method for swapping land.

“There’s no equitable way to deal with swaps … with whom?

“It was not us that embarked on targeting immigrant families, or to commit to a development that was never deliverable.

“To trade on people’s hopes and dreams is an absolute travesty.”

Coastal land along the 90 Mile Beach has a long and traumatic history for many current and former land owners, many of whom were lured into buying in the 1960s.

In the past 40 years, efforts to control development have led to what the council itself has previously called a “daunting array of zones and overlays that are confusing to the public, difficult to administer, in some cases ineffective”.

The subdivisions, approved by the former Rosedale Shire Council when there was no planning scheme, were undertaken during the late 1950s and early 1960s and resulted in 23 areas divided into 11,500 allotments over 25 kilometres of the sensitive barrier dune from The Honeysuckles to the eastern extent of the Paradise Beach township.

Some who bought in the 1950s and 1960s built homes early, but others who left it too late were subsequently told in 1978 by the Ministry for Planning and  Environment they could never build on their land because of eroding soil, poor conditions for effluent disposal, and high quality vegetation.

The beach blocks issue was again raised during discussions over four lots of land in Golden Beach, deemed surplus to Wellington Shire Council’s needs, which will be put on the market.

After considering written and verbal submissions from the public, council moved to progress with the sale of three restructured lots on Shoreline Drive and one on Waikiki Way.

The proceeds of the sale will be directed towards a path along Shoreline Drive.

The land is not part of the 90 Mile Beach Plan Voluntary Assistance Scheme, which began in 2011 as a way to address the issue of inappropriate subdivisions and undevelopable land outside Golden Beach, Paradise Beach and The Honeysuckles.

A moratorium was placed on the sale of council land in the 90 Mile Beach area from 2003, when the Wellington Coast Subdivision Strategy began, but was removed in 2011 for land in the Golden Beach and Paradise Beach settlements and for specific lots in Glomar Beach.

The lots to be sold were acquired by council before 2003, with former owners receiving compensation which was assessed by an independent valuer.

The land is within the preferred settlement boundary of Golden Beach, where development is permitted.

Land owned by objectors to the sale is located outside the coastal settlement boundary, either in the ‘between settlement area’ or on flood prone land, where development is not allowed.

Council owns more than 3000 of the 7000 lots in the rural conservation areas which cannot be developed.

Cr Hall said the sale of the four blocks was more clear cut.

“These blocks are surplus to council’s needs, and they are within the settlement areas capable of development,” he said.

“Clearly, council does not need to hold them, and more particularly, as we see a continued interest in our coastal lakes areas, it is appropriate to sell to boost interest, population, critical mass and vibrancy.”