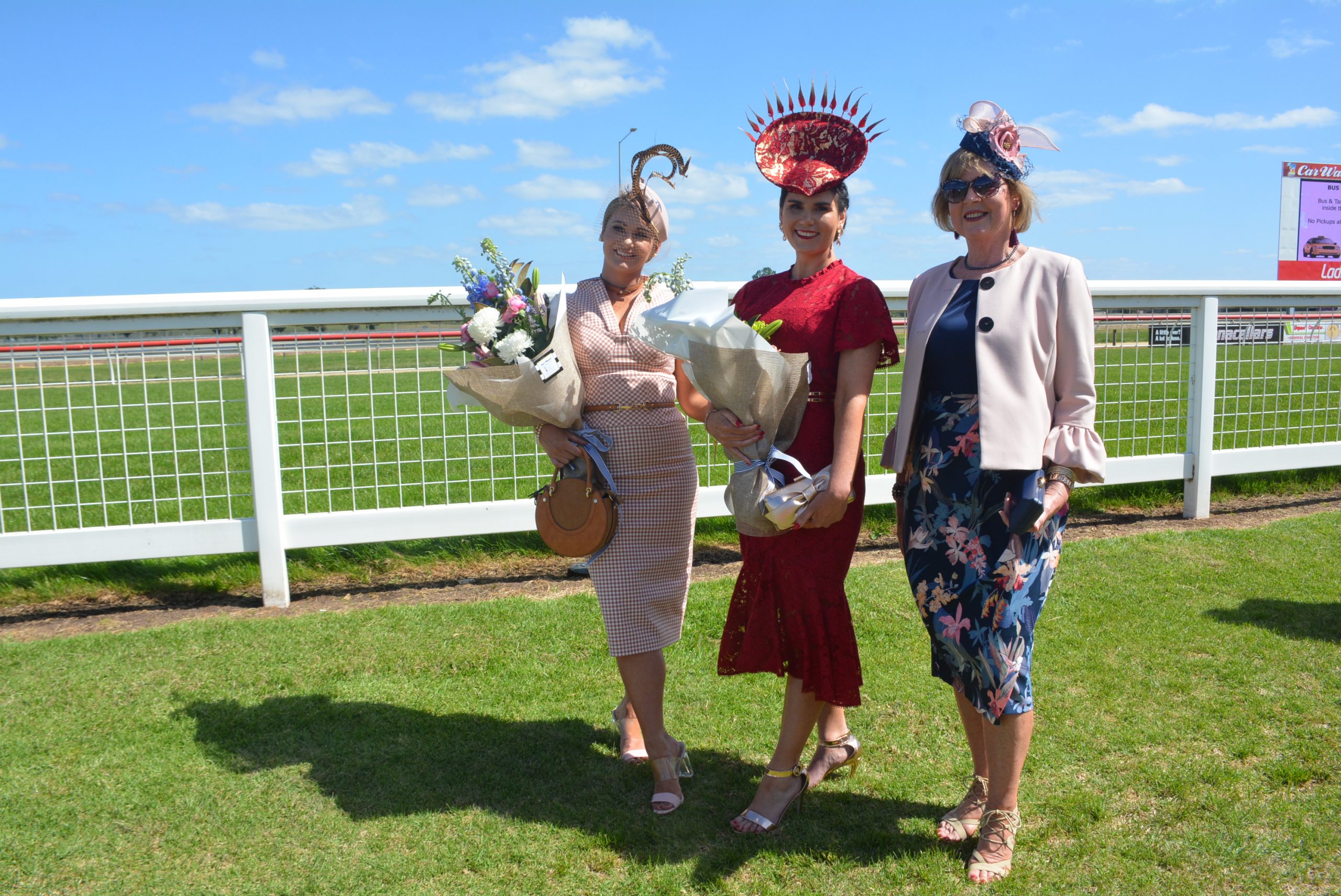 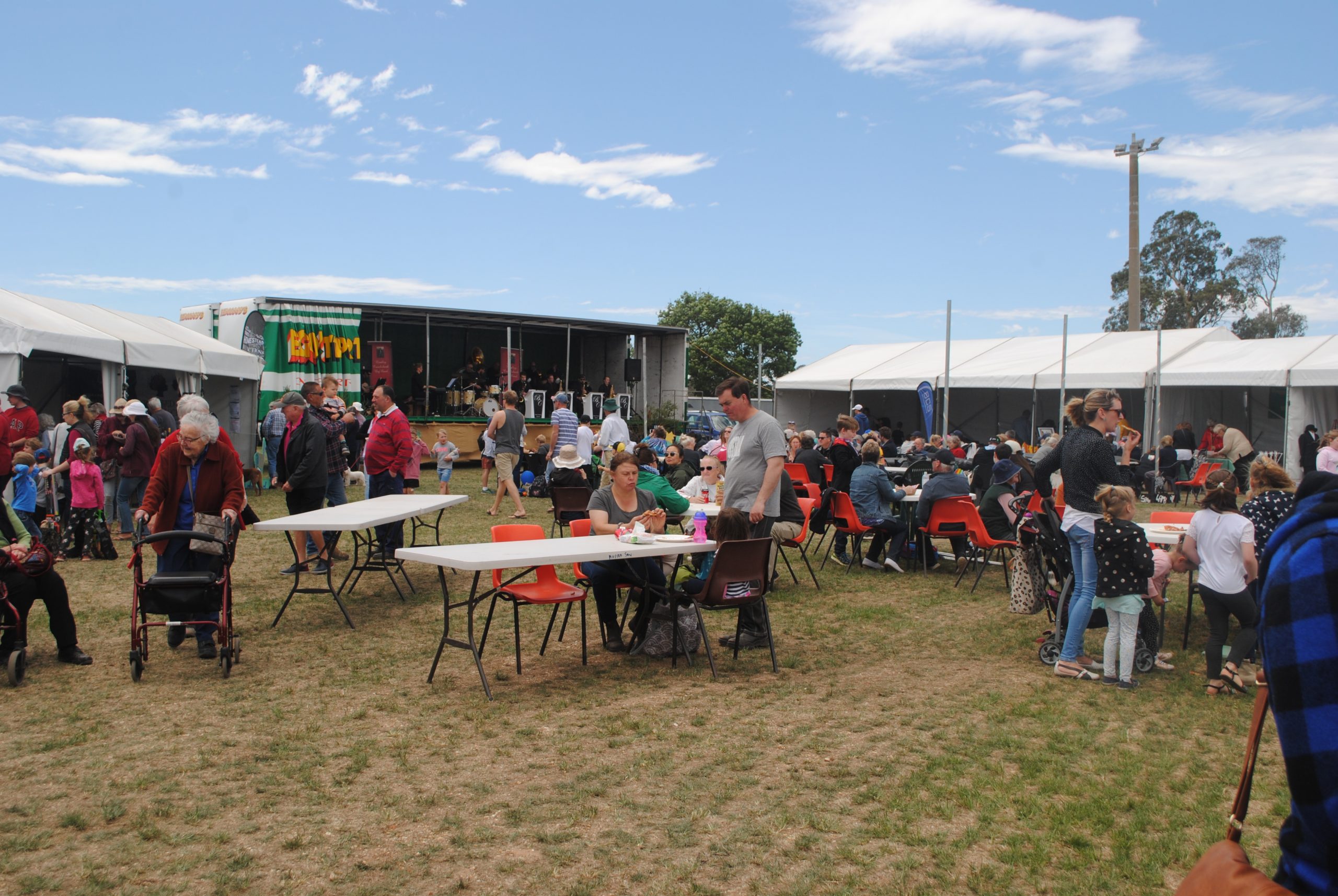 IT was a busy weekend for many across Wellington Shire, as two of the region’s biggest events — the Sale Cup and the Maffra Show — heralded the onslaught of the silly season.

On Sunday, thousands of punters, fashionistas and those just up for a good time flocked to bask in the sunshine at Greenwattle Racecourse for the Sale Cup.

The big race itself was taken out by five-year-old favourite Doubt Defying, ridden by Michael Walker and trained at Eagle Farm by Steven O’Dea, but there was still plenty to do for those who didn’t study the form guide.

Fashions on the Field was hotly contested across all its categories, with Kelly Carty taking out top honours in the open women’s, followed closely by Liz Jordan, while Keegan O’Brien scored best hat.

The 1965 Melbourne Cup trophy did the rounds, as did former sportsmen Brendan Fevola and Dean Jones, who happily posed for pictures with mad football and cricket fans.

Sale police reported the vast majority of attendees were well-behaved, and enjoyed themselves responsibly, except for two men who decided to run the straight toward the end of the day.

The Maffra Show continued to be a regional drawcard, with organisers celebrating an estimated 30 per cent increase in takings and entries.

Show president Kath Coggin said the three days of the 130th show were “buzzing” with activity, as people of all ages enjoyed a range of events and activities.

All three days were jam packed with equestrian events, while Saturday provided a fun-filled program of activities for the whole family, from eight hours of non-stop music on stage, to a huge selection of great food and refreshments.

The entertainment and excitement didn’t stop, with the show promising and delivering everything that an agricultural show should have — a rich variety of exhibitions, arts and crafts, rides, competitions, games, animals and good old country fun.

Miss Coggin said farmers embraced the drought relief free entry offer made by Wellington Shire Council, and made the most of the light relief offered by the show.

“It was a fabulous show, so there’s no doubt the Maffra Show is alive and well,” she said.

This weekend, the good times are sure to keep rolling, with great weather predicted for Sale Show, running from Friday to Sunday.