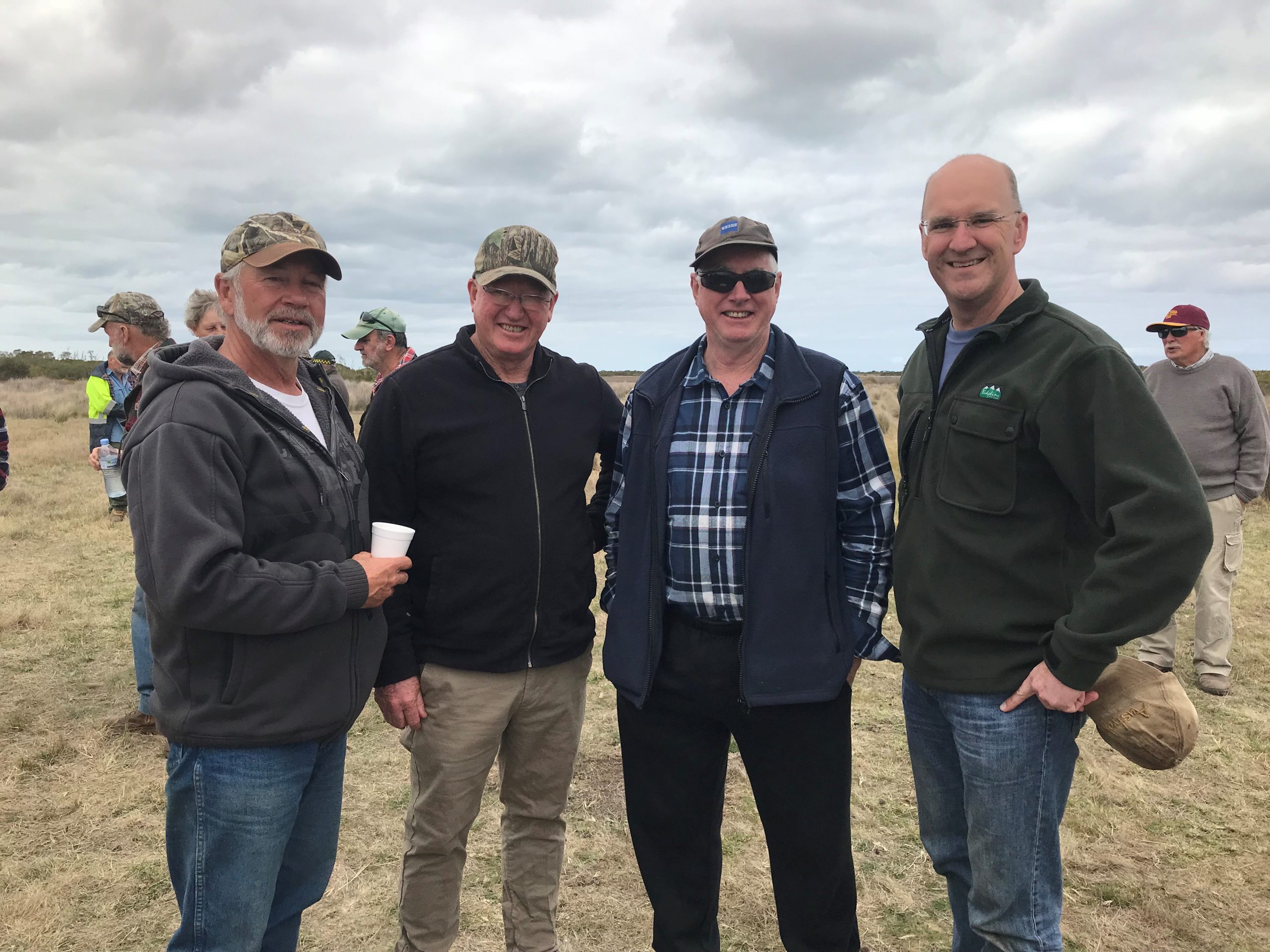 AN elected Liberal Nationals state government will clean up neglected state game reserves in the Gippsland South electorate, by giving hunters a greater role in maintaining them.

If elected, the Nationals will transfer management functions for Victoria’s state game reserves to the Game Management Authority.

Nationals incumbent, Gippsland South MLA Danny O’Brien, said it was time to clean up game reserves and give hunters a greater role in their management.

“There has been growing concern that our state game reserves have been poorly managed for some time, with reports pest animals and weeds are getting out of control, of damaged fencing and of inadequate — or non-existent — signage,” he said.

“I’ve also had a lot of complaints from hunters about poor access tracks which are often virtually impassable.

“State game reserves are a great asset to our community, bringing hunters and their families into our region that spend in our local cafés and shops, providing a healthy boost to our regional economies.”

Hunting contributes more than $435 million to the Victorian economy each year, generating about 4500 direct and in-direct jobs, largely in regional Victoria.

Mr O’Brien said this commitment will mean local members of Field and Game or other registered hunting organisations will have the opportunity to be part of better management and conservation of game reserves.

“Jobs and the economic boost hunting provides our state’s economy is at risk with the threat of a Labor-Greens government,” he said.

“Only a Liberal Nationals government will support better recreational hunting in Gippsland South by cleaning up our game reserves and giving hunters a greater role in maintaining them.”