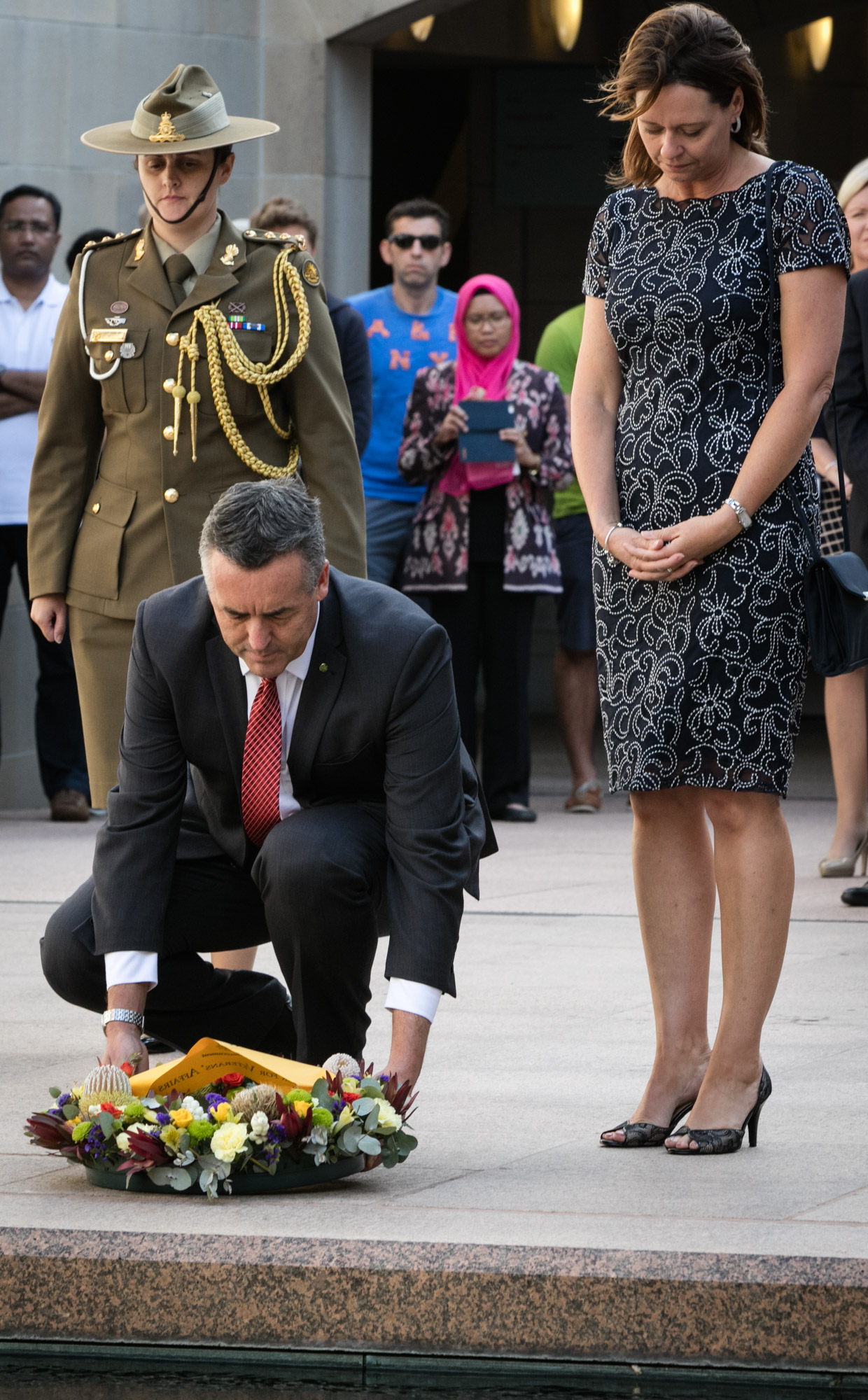 GIPPSLAND MHR Darren Chester is urging all locals to pay their respects to Australian servicemen and women on the Centenary of the Armistice to end World War 1.

Mr Chester said Remembrance Day 2018 would mark the end of the Centenary of Anzac commemorations across Australia, and it was an opportunity for people to pause and reflect on the service of others.

“Remembrance Day on November 11 is about respect and recognition,” Mr Chester said.

“During World War One, more than 400,000 Australians served and tragically 62,000 people were killed, with many more returning home carrying the scars of battle for the rest of their lives.

“Across Gippsland at various memorials and on honour boards in country halls, you will read the names of the fallen and understand the huge price our community paid during the conflict.

“I am urging all Gippslanders to attend local services, pause for a minute’s silence and to wear a red poppy to recognise the sacrifice of previous generations.”

Mr Chester said it was also important to recognise current serving men and women in the Australian Defence Force.

“As the Minister for Defence Personnel, I have the opportunity to meet many serving men and women at home and overseas,” Mr Chester said.

“On every occasion I simply say, ‘Thankyou for your service and thank-you for the support your families provide to enable you to do your job on behalf of our nation.’ ”

Mr Chester will be representing the Prime Minister at Remembrance Day services in France and Belgium, and said he was deeply honoured to speak at the service in Villers-Bretonneux this Sunday.

“This will be the major commemorative event on the Western Front for the Australian government, and I am looking forward to paying my respects on behalf of our nation,” Mr Chester said.

“I will also be attending a service at Menin Gate in Belgium, where we will formally unveil two ceremonial lions that have been donated by the Australian government to the community.

“Every night, the volunteers from the town of Ypres perform a Last Post ceremony out of respect for Allied soldiers who fought in the region during the Great War.”