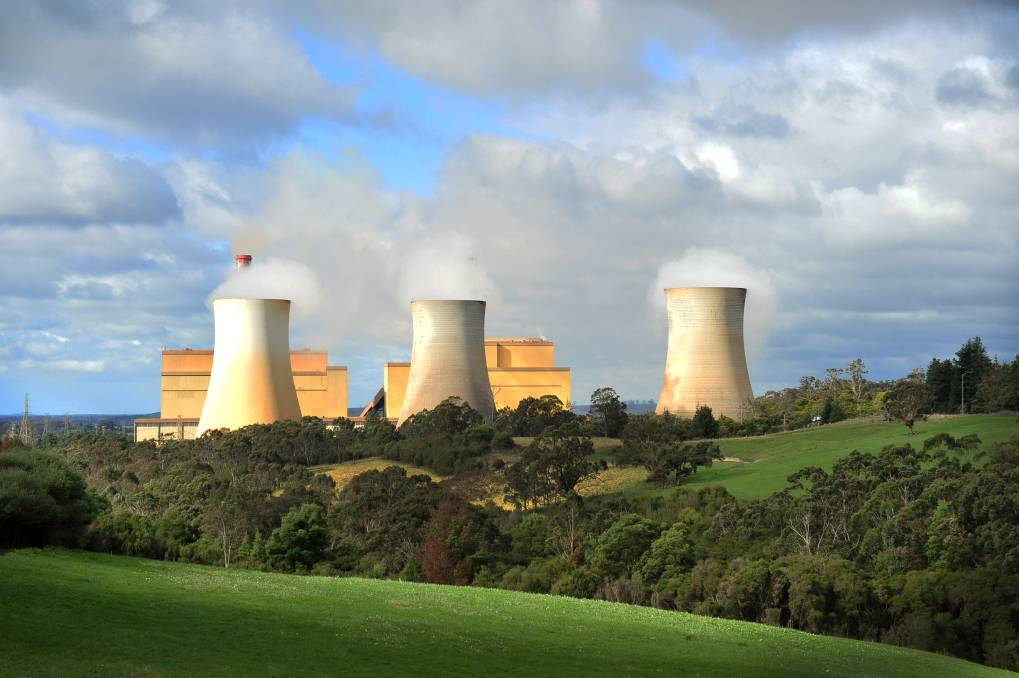 A MAN died as a result of an explosion at Yallourn Power station on Monday.

Graeme Edwards suffered severe injuries to his upper and lower body as the result of an explosion.

It is believed the 54-year-old unit controller was working on a high voltage circuit breaker when it exploded about 3.50pm, causing serious burns.

He was flown by air ambulance to Melbourne’s Alfred Hospital in a critical condition, but later died.

The incident brings the number of workplace fatalities for the year to 22, which is the same as at this time last year.

Police are preparing a report for the coroner, and WorkSafe is investigating.