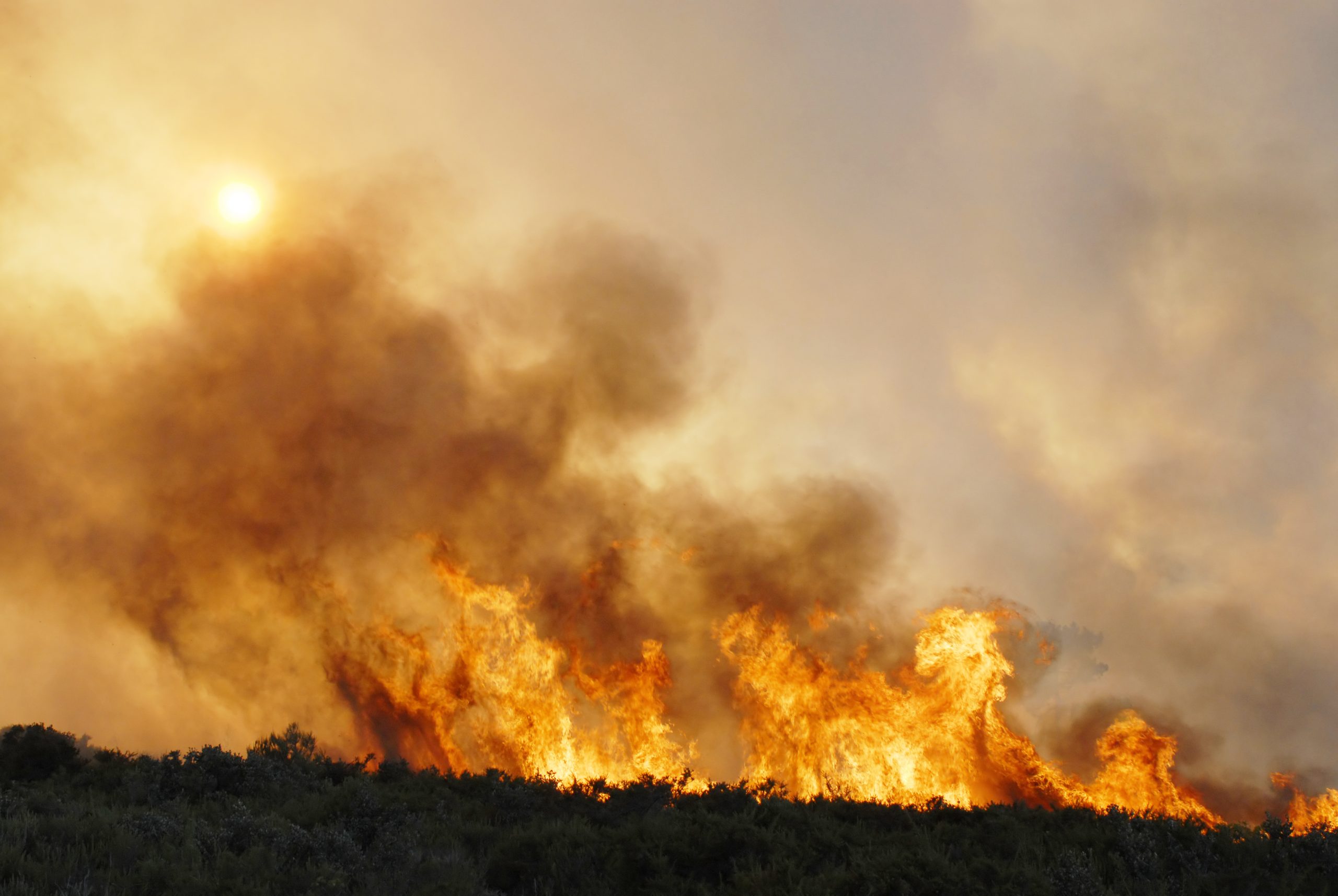 GIPPSLAND’S enduring hot dry conditions are an increasing concern for emergency services, as the latest CFA survey reveals that only one in 10 Victorians living in areas at high risk of bushfire say they would leave early on days of high fire danger.

That’s the lowest proportion in the past seven years of the CFA’s Bushfire Community Survey, undertaken annually since 2009-10, which recorded a peak of 15 per cent in 2012.

However, the number of people who said they would stay and defend their homes also dropped to 13 per cent only a year after it recorded a high of 17 per cent.

Instead, a third of respondents said they would leave as soon as they knew a fire was threatening their town or suburb (33 per cent), while a quarter said they would do as much as possible to protect their property but leave if they felt threatened by the fire.

Deputy chief officer Stephanie Rotarangi said those who waited too long to leave, or were not adequately prepared to defend their property, could be risking their lives and those of firefighters.

“Leaving early is the safest option to protect yourself and your family and it means leaving the area before a fire starts — not when you can see flames or smell smoke. Leaving early means avoiding panic, being trapped, making the wrong choices and risking serious injury or death,” she said.

Dr Rotarangi warned Victorians not to be complacent despite recent rainfall across much of Victoria.

“Some areas of the state, particularly in Gippsland, are extremely dry and will need many weeks of above-average rain before drought-stressed plants start to recover,” she said.

“While the recent rain has made fuel less flammable in the short term, the current weather outlook indicates a return to dry conditions and elevated fire risk.

“This season still has the potential to be in line with Victoria’s driest fire seasons. It’s not a question of if there will be bushfires this season, it’s a question of when and where.”

Dr Rotarangi said that on hot, dry and windy days, such as those forecast for Thursday and Friday, fires can start and spread quickly.

She urged Victorians to learn what the Fire Danger Ratings mean and use them as triggers to take action to keep themselves and loved ones safe.