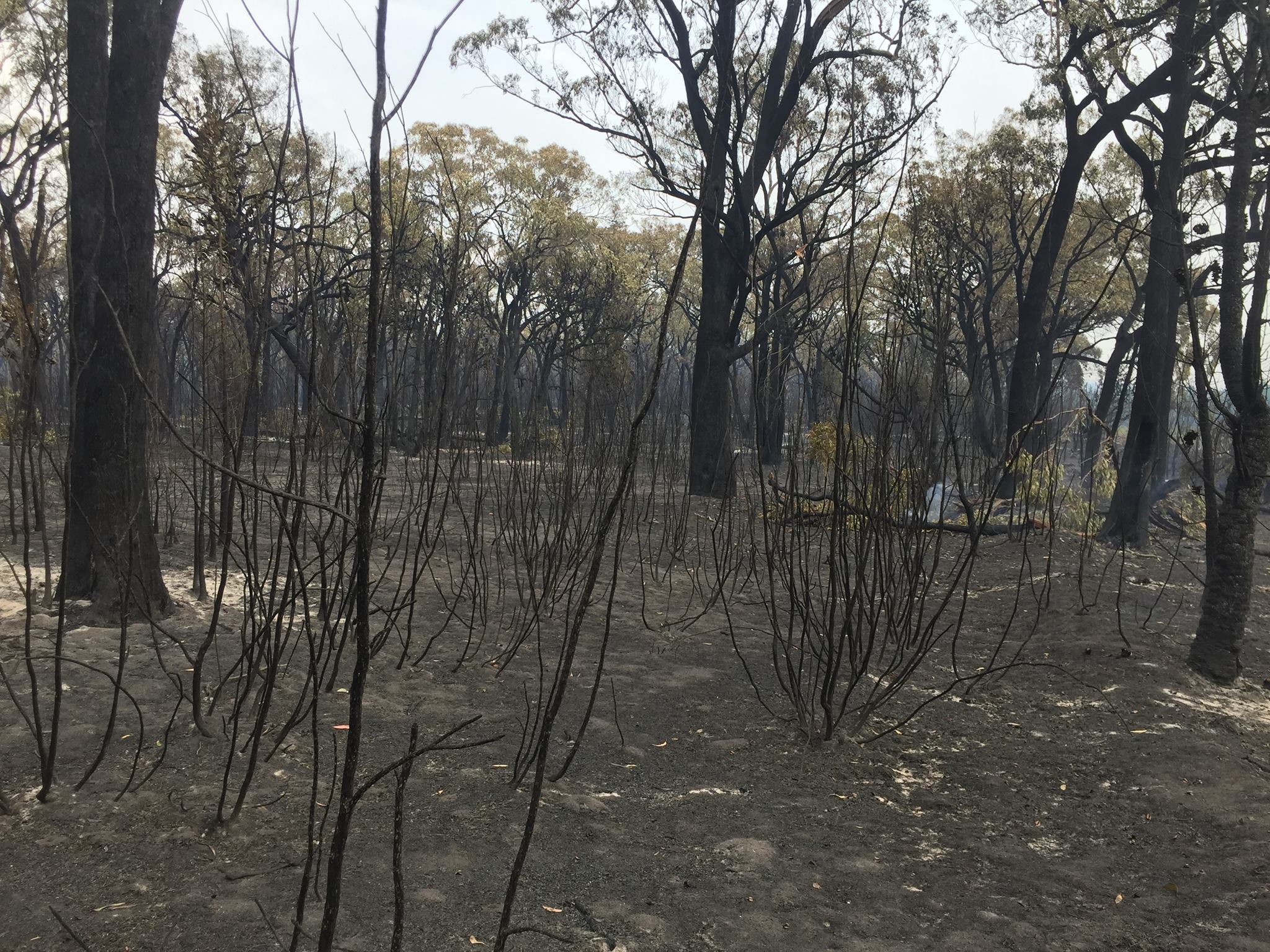 MEMBERS of the Sale Field and Game shooting range in Longford are counting their blessings after a fire that destroyed thousands of hectares of surrounding plantation and bush left its buildings untouched.

The fire, which started about six kilometres from Rosedale on Friday, spread quickly in the hot, windy conditions and at the weekend tore through the Rosedale-Longford plantation area which houses the 56-hectare shooting range.

He said good fire management and regular clean-ups by club volunteers meant there was little opportunity for the fire to get near buildings, despite it burning the surrounding bush.

“This is what happens when you clear around buildings and keep fuel loads down,” he said.

“We were impacted, but it could have been a lot worse; the closest the fire came to our buildings was about 10 metres from the storage sheds.”

The club is now in for a massive clean up.

Mr Howard said some fire damaged trees would have to be removed for safety reasons, and others that had fallen would be cleared when the club regained access to the site.

“We have been told we can’t have access at the moment, but we hope that will change by the weekend so we can get in there and clean up,” he said.