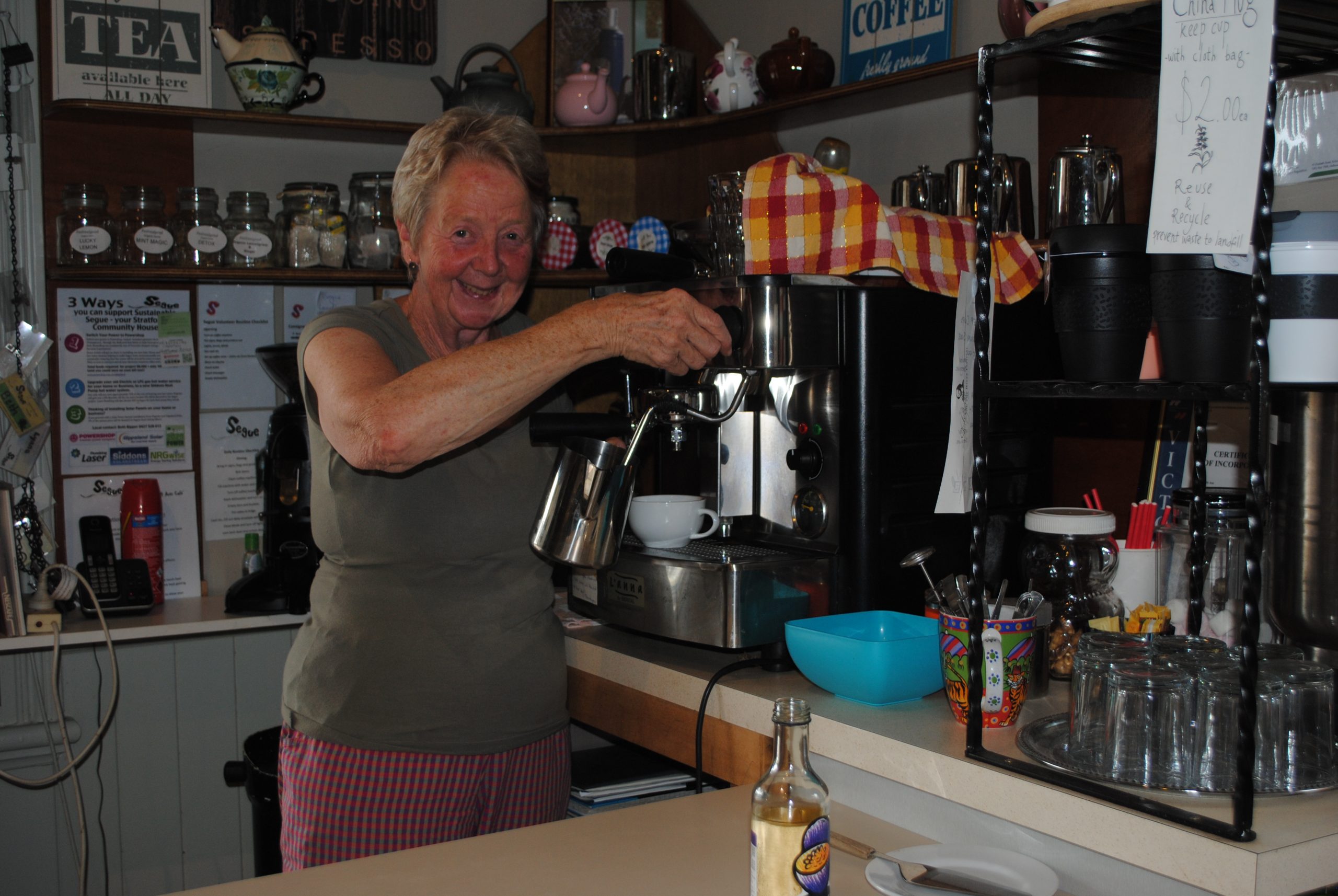 STRATFORD resident and dedicated volunteer and environmentalist Beth Ripper unassumingly jokes that she only does things that she likes.

But a quick glance at her volunteer “resume” and list of achievements shows that there’s a lot more substance to her volunteering philosophy.

Ms Ripper is well-known in the Wellington Shire, not just for her time on the council and as mayor in 2006-2007, but for her unwavering dedication to social issues and protecting and preserving the local environment.

It’s no surprise to anyone who has seen her operate that she is being recognised for her efforts with an Order of Australia Medal for service to conservation and the environment.

“I think there is such enjoyment in working with people — the partnerships you make working with like-minded people on something that matters,” she said.

While she has been a key driver of many environmental and social projects in and around her home town of Stratford, including the Shakespeare Festival, the Segue Arts Cafe community venue and training enterprise, Ms Ripper said she was “really surprised’ to be nominated, and then to receive the OAM.

“I’m gobsmacked in fact,” she said.

“There are people across Australia who are doing incredible things, and I’m inspired by their ability and willingness to share their knowledge,” she said.

Ms Ripper’s community commitments are many, but she is best known for her work to preserve and protect the environment, including through Landcare, the West Gippsland Catchment Management Authority, the Gippsland Climate Change Network and the Wellington Sustainability Group.

She has held senior roles across many arenas, but her greatest achievements are the friends she has made and the difference those partnerships make to the health of the land and waterways where she lives.

That is the type of collaboration she would like to see in play as Gippsland grows and progresses.

“By these awards the Governor-General has recognised that the environment is important, and I think there is an opportunity here for everybody interested in protecting it to use our collective voices,” she said.

“We can change our lives by working together.”

Passionate about all her pursuits, such as the health of local waterways, rabbit control and weed eradication, when pushed to pick a favourite, Ms Ripper said it was the Gippsland Rail Trail that floated her boat.

“The rail trail is one of the most significant biodiversity corridors we have, and is 70 kilometres of incredibly unique landscape,” she said.

“It was left for a long time, and has re-established itself as a gem of genetic diversity that we must protect and cherish.

“There are grasslands, wildflowers, Plains Redgums and wetlands, and we have these amazing vistas.”

Running between Traralgon and Stratford, through dairy country, the foothills of the Great Dividing Range to the north, and across the Great Gippsland Plains, Gippsland Plains Rail Trail is thought to be the only rail train in Australia where there is an active rail head at each end.

“I just want people to appreciate it.”Ms Ripper, who has previously received awards from Ramahyuck Corporation for her work on indigenous cultural and community projects, is a life member of the Shakespeare on the River Festival committee, and has received the West Gippsland Catchment Management Authority Lyrebird award, said she was both humbled and honoured by the OAM.