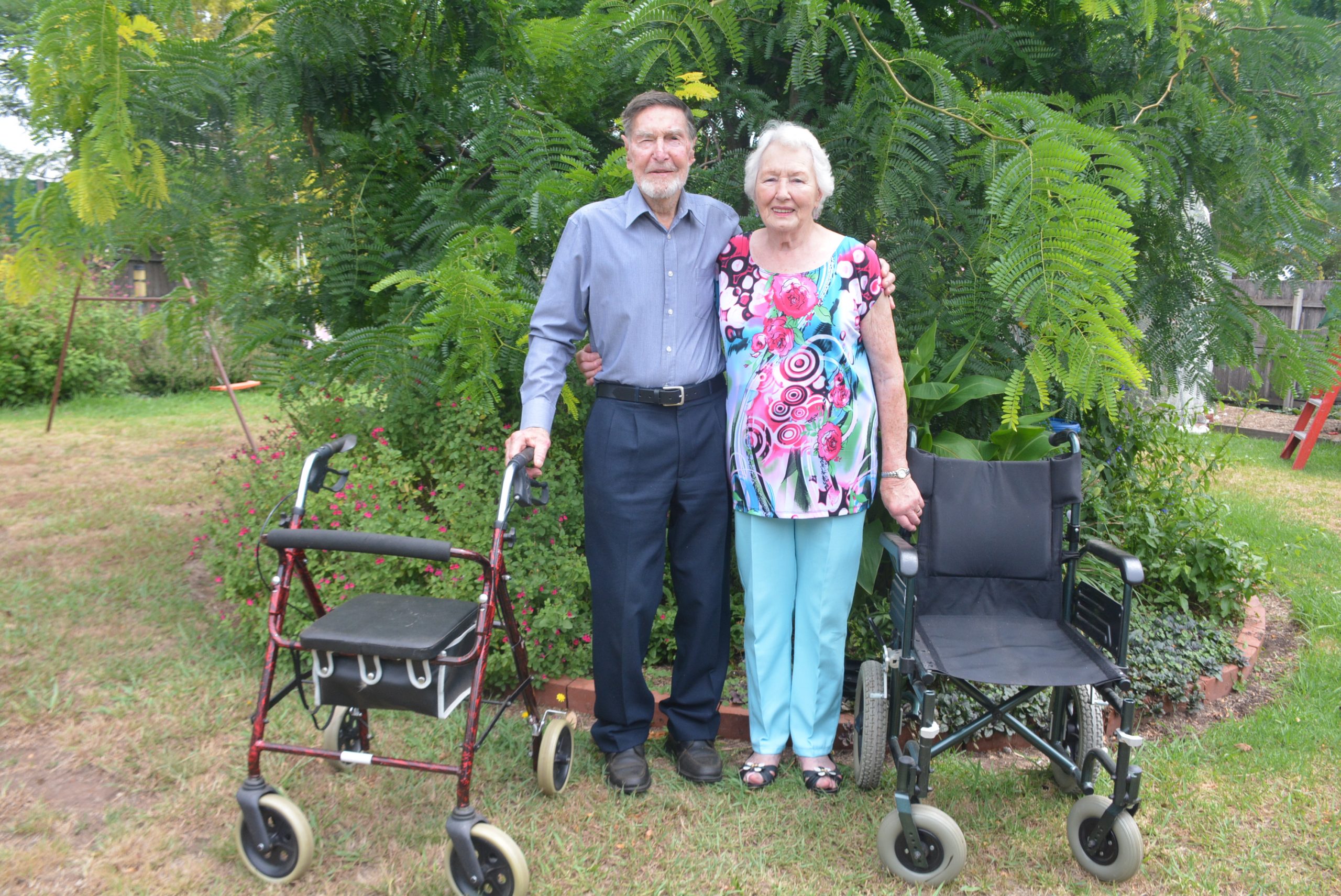 ALTHOUGH quietly spoken, once Maffra man Peter Smyth shares his thoughts on what motivates him, it’s easy to see why he has been recognised with an Order of Australia Medal for service to the community through social welfare initiatives.

“I see people who need something and I want to help,” he said.

“Some people are too proud or shy to ask for help, and it make me want to be able to do something.

“Dorothy gets at me sometimes,” he laughs, “but I do it anyway”.

Since 1961, the former SEC worker and water driller has been involved in some sort of voluntary work, but after retirement in 1998 the father of seven has dedicated to it pretty much fulltime.

His commitment to St Vincent De Paul has been enduring, starting about 60 years ago and continuing today, albeit a bit “pared down” at the age of 87.

He was president of the Maffra conference in the 1980s, and estimates he has repaired “hundreds” of bikes for the charity and spent endless hours lending a helping hand wherever it’s needed.

In addition, for decades he has been a saviour to many elderly people in the community, and is the backbone of a mobility aid donation service that has kept hundreds of people mobile and active, and engaged with the community.

For years, his yard has been bursting at the seams with wheelchairs, walkers, and other aids, generously donated by people and organisations from all over Gippsland, ready to be checked and given to the next user.

And while he jokes his wife is fed up with him bringing his volunteer work home and filling the yard with bikes and equipment for the needy, he modestly credits her with his award.

“She’s the reason I got the award,” he quips.

In fact, it’s pretty clear that the devoted couple are a team, and support each other in their altruistic endeavours.

Mrs Smyth is somewhat of a volunteer stalwart herself, and the pair share a common interest in giving back to the community.

Vinnies Maffra president Mary Hartwig said Peter had been an “invaluable” member of the team.

“Oh, he has been amazing, and has always done so much,” she said.

“He helps out with the market days, he collects and fixes bikes that we donate or sell, and he always offers help.”

But like many volunteers, Peter is the archetypal “quiet achiever”.

In 2010, he was awarded that title by the Maffra Rotary Club, and is much loved and respected member of the Maffra community, which is close to his heart.

“I’m very blessed; the Maffra community is truly wonderful, very generous and very good at supporting others,” he said.