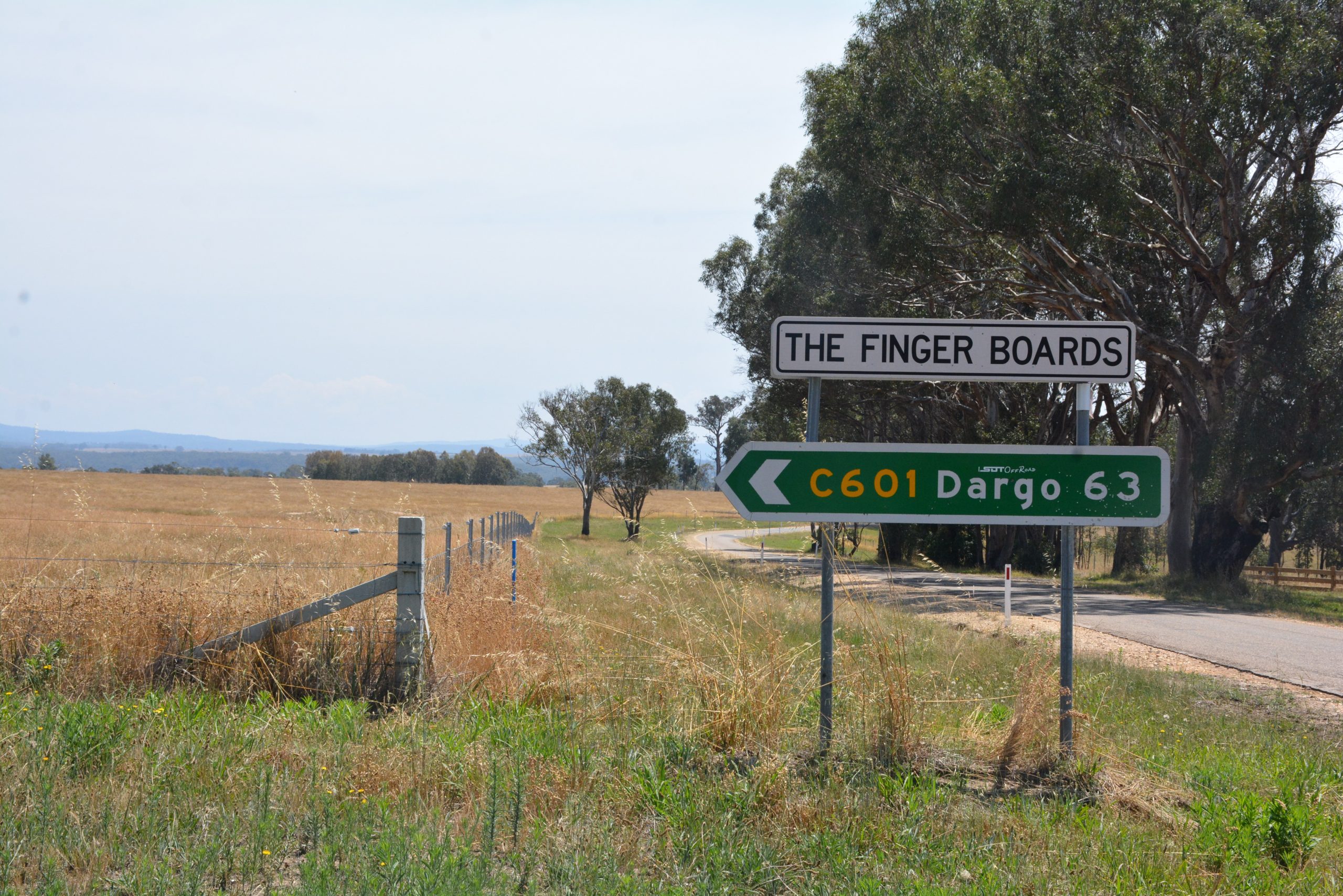 A RESCISSION motion on East Gippsland Shire Council’s decision to oppose a proposed mineral sands mine at Glenaladale will be heard in the council’s chambers today in Bairnsdale.

According to the agenda, Councillor Marianne Pelz lodged the notice of rescission, which was signed by Crs Joe Rettino and Colin Toohey.

“The motion passed at the council meeting held on December 11, 2018, lacked clarity and direction for the officers to be able to implement any specific resolution or outcome. Whilst we can appreciate the heart-felt truths and stress of the Glenaladale community about the proposed mine, unfortunately the motion was not appropriately worded for any direction,” the agenda reads.

Anyone interested in speaking about the motion must complete a form found on the council’s website, and no questions will be considered by the mayor, councillors or officers, nor will they enter into debate.

This meeting is open to the public, and doors open at 5.40pm for a 6pm start.