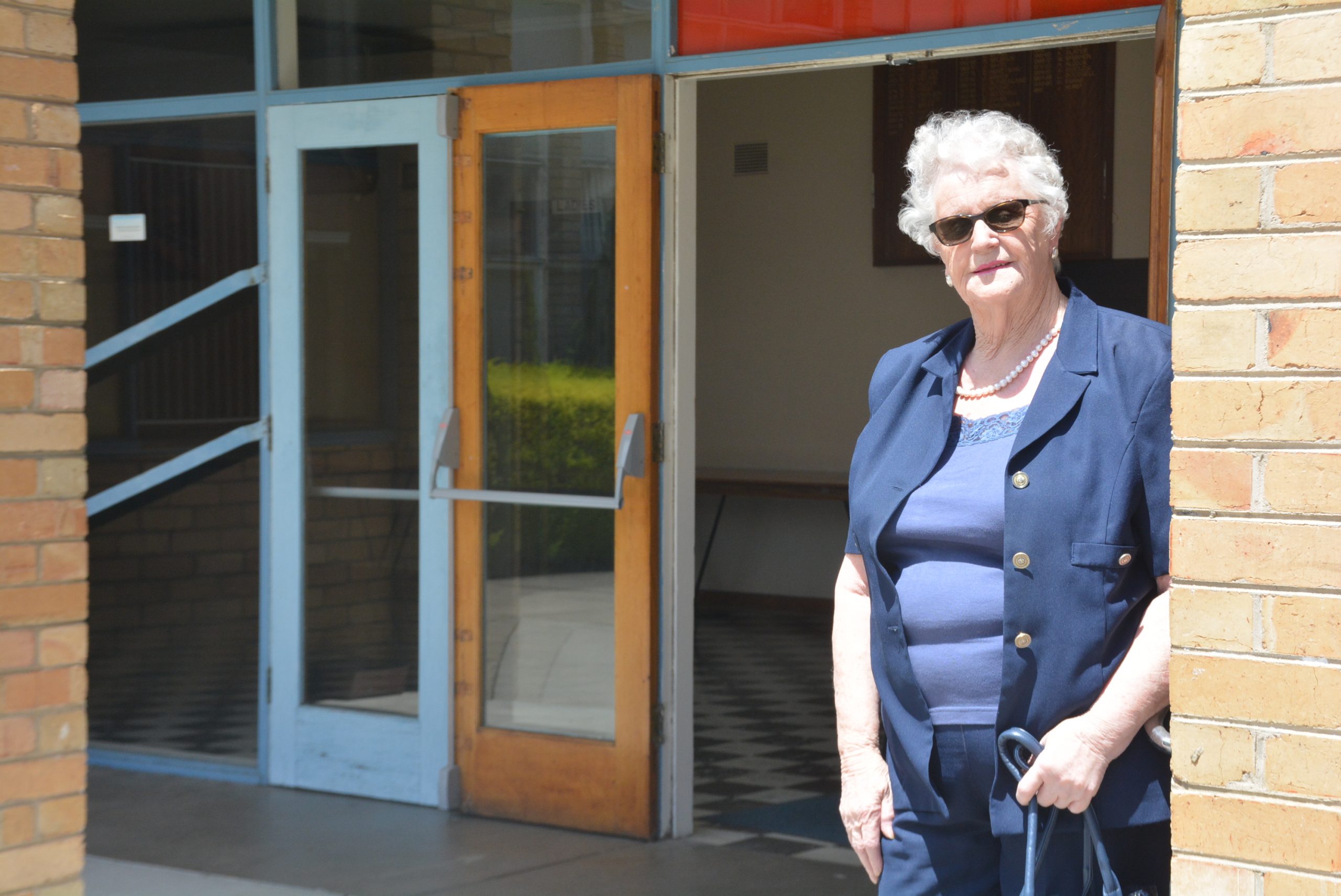 MAUREEN Brown was modest upon receiving word of her Order of Australia Medal in the Australia Day honours, saying she felt there were others more deserving.

Ms Brown, from Sale, was bestowed the award, after a lengthy period in community service, highlighted by close to 30 years as a mainstay at the Sale Memorial Hall, which she admits has become her “second home”.

Having commenced her time at the Sale Memorial Hall as a regular patron, Ms Brown progressed to becoming the master of ceremonies for a number of years and then to her current day role as president of the hall’s committee.

She pointed to dances in days gone by which attracted more than 300 people as a highlight, as well as the reputable dance floor which has set the standard for other halls across Australia.

As well as her work at the hall, Ms Brown is also a dedicated volunteer for food charity group Second Bite, and brightens up the days of the elderly as a volunteer singer with Ashleigh House and Opal Aged Care, Sale.

“Service is good for your soul, so I like to help out where I can,” Ms Brown said.

“The hall belongs to the people of Sale, so we have to look after it

“It was an incredible honour to be awarded an OAM but also a shock at the same time — I thought it was a joke at first.”