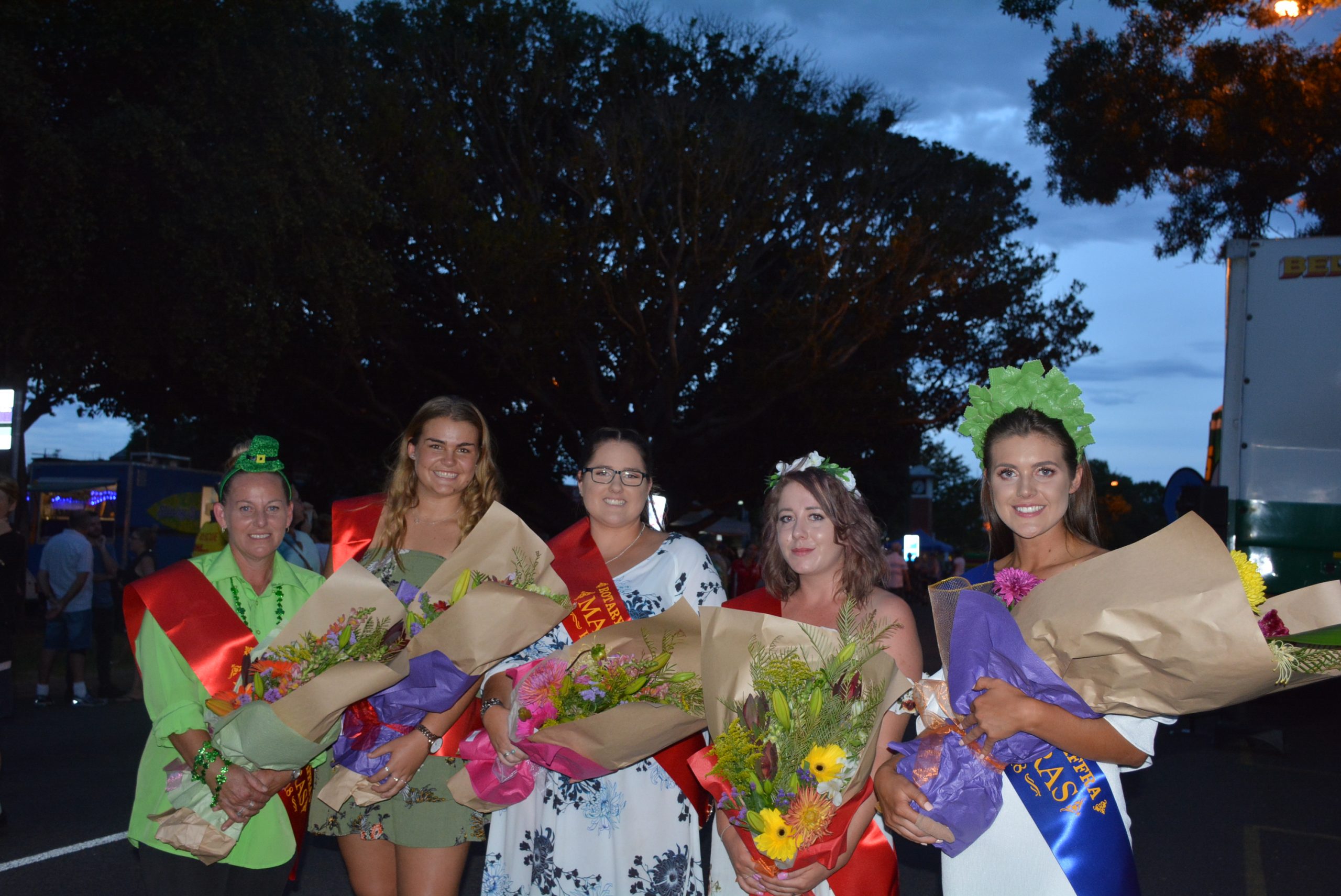 THE Maffra Mardi Gras was established in 1957 by a group of local businessmen who had gathered together to raise money for the Maffra and District Hospital, with each entrant voted for with a penny.

More than 60 years later, little has changed with a six-week fund raising period where entrants and their committees raise as much money as they can from a variety of activities.

In 2018, the event celebrated its diamond jubilee, making it one of the oldest running community events in the Wellington Shire.

In 2009, the Maffra Rotary Club became the lead organisation because of its commitment to the community and insurance requirements.

Maffra Rotary Club has continued to develop the event into a family fun day, with face painting, animal petting nursery, rides, jumping castle, music, street parade, along with food, craft and market stalls. All of this helps to create a carnival like atmosphere.

The concept of raising money for community organisations has not altered over all this time with a variety of sporting clubs, kindergartens, primary schools, secondary colleges, aged care facilities, and wildlife shelters having previously participated.

Profits from the Maffra Mardi Gras are returned to community organisations annually when the club makes its disbursements.

The theme for 2019 is ‘Farmers and their Communities’ giving lots of scope for a parade entry.

Fundraising began on Friday, February 1, and culminates in the street carnival and parade on Saturday, March 16.

There are two entrants this year.

Ms Edey has been involved with the club since the under 13s and last year achieved the rare feat of a premiership, and C grade club and league best-and-fairest awards.

Outside of study, work and netball, Ms Edey enjoys horse riding, travel and the beach. Ms Edey and her committee will be raising money to finalise the recent ground works redevelopment and media box.

Ms Gaudion and her committee are hoping to raise money to help pay for the re-lining of the netball court, plus upgrades to the nets and to promote the school and spruce it up with new equipment. The group is also looking to upgrade its bike-ed course.