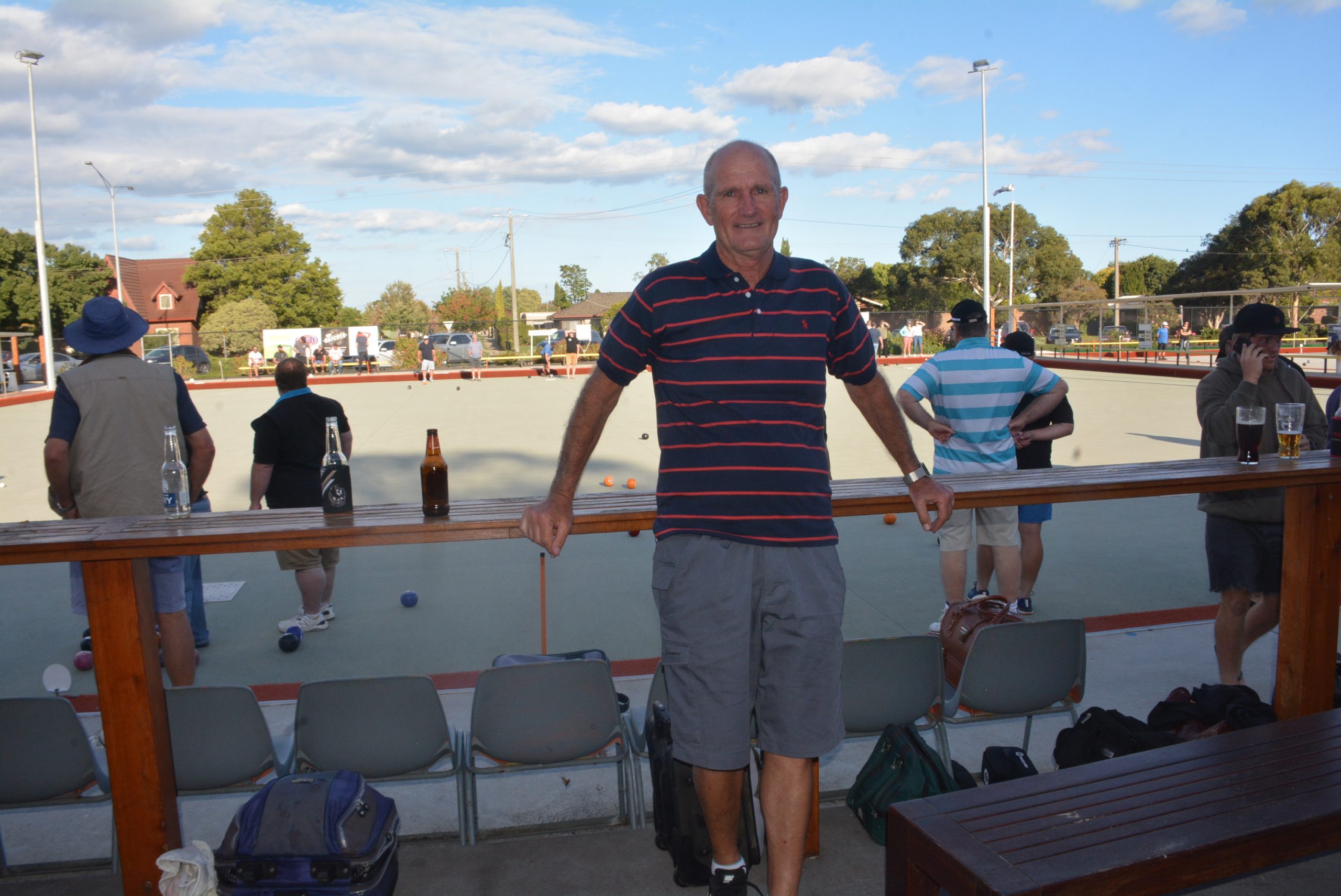 THE debt-ridden Lakeside Club is facing an uncertain future and is hoping a sell-off of assets will be the windfall it needs to stay afloat.

New board chairman Ian Jones said the Sale club was struggling with a total $2 million debt and a “significant tax liability”, but would continue to trade while it investigated its options.

Mr Jones has informed stakeholders that the board should be in a position to make a decision about the club’s future by mid-April.

The club was formed in 2009 when the Sale Community Sports Club merged with the Sale Bowls Club and took on a $1 million debt to redevelop the Guthridge Parade facility and install 33 poker machines.

Mr Jones, who has a management background, conceded poker machines had not been the “panacea” the board had hoped for, and that some costly “mistakes” had been made in the past, such as taking on the catering contract at Seaspray Surf Life Saving Club.

He called on the Wellington Shire Council to consider “its obligations to the community”, after it rejected a proposal to buy the club out, and criticised the council’s decision a decade ago not to renew the Sale Community Sports Club’s lease, which had been trading successfully.

“The council forced the merger in the first place because it wasn’t prepared to renew the lease of the ‘Sporties Club’,” he said.

“I’d like to challenge the council on what their role is if they are not supporting community clubs.”

A council spokesperson said it wasn’t “in the business of purchasing gaming venues and a direct cash bail-out is not something our ratepayers would support”.

However, she said the council was looking at the information provided by the club and would provide feedback to them shortly.

Wellington Shire mayor Alan Hall told ABC Radio on Wednesday morning council had not ruled out buying part of the club’s land which abuts Aqua Energy, but was not yet considering it because a formal business proposal had not been received.

Mr Jones said another option the board was looking at was to sell “shares” to private investors, but a previous offer to members to pre-pay $2000 of their annual memberships was shelved because of the club’s financial position.

“We did offer what we called the ‘$2000 club’ memberships at one stage, but we felt it wasn’t something we could continue to pursue given the club’s viability,” he said.

He said the board, which consists of five new members elected last November, was committed to the community and doing everything to continue to provide a facility for “everyone” in the shire.

“Every business makes mistakes at some point, and we believe we can overcome these problems,” he said.

Mr Jones said the Lakeside Club held a firm place in the hearts and minds of Wellington Shire locals.

“There isn’t really anything quite like this facility in the shire — it’s a premier sports and dining venue and we hope the council will recognise its importance.

“It’s a fabulous place that provides a lifestyle, not just for members, for all people .”

Mr Jones said the club assets included one grass and two synthetic bowling greens, and a decommissioned green which could be used as extra parking space for the swimming and fitness facility next door.

Sale Bowls Club formed in 1896 and is one of the oldest bowls clubs in the state.

In the latest chairman’s report, members were told the next two months were “crucial”, and they and “the wider community” could help in the short term by supporting the facility.

Bowler Ken Wegener said the club has “an excellent facility” that had the support of the community.

“This club has really strong community connections and that’s one of the staples of the club,” he said.