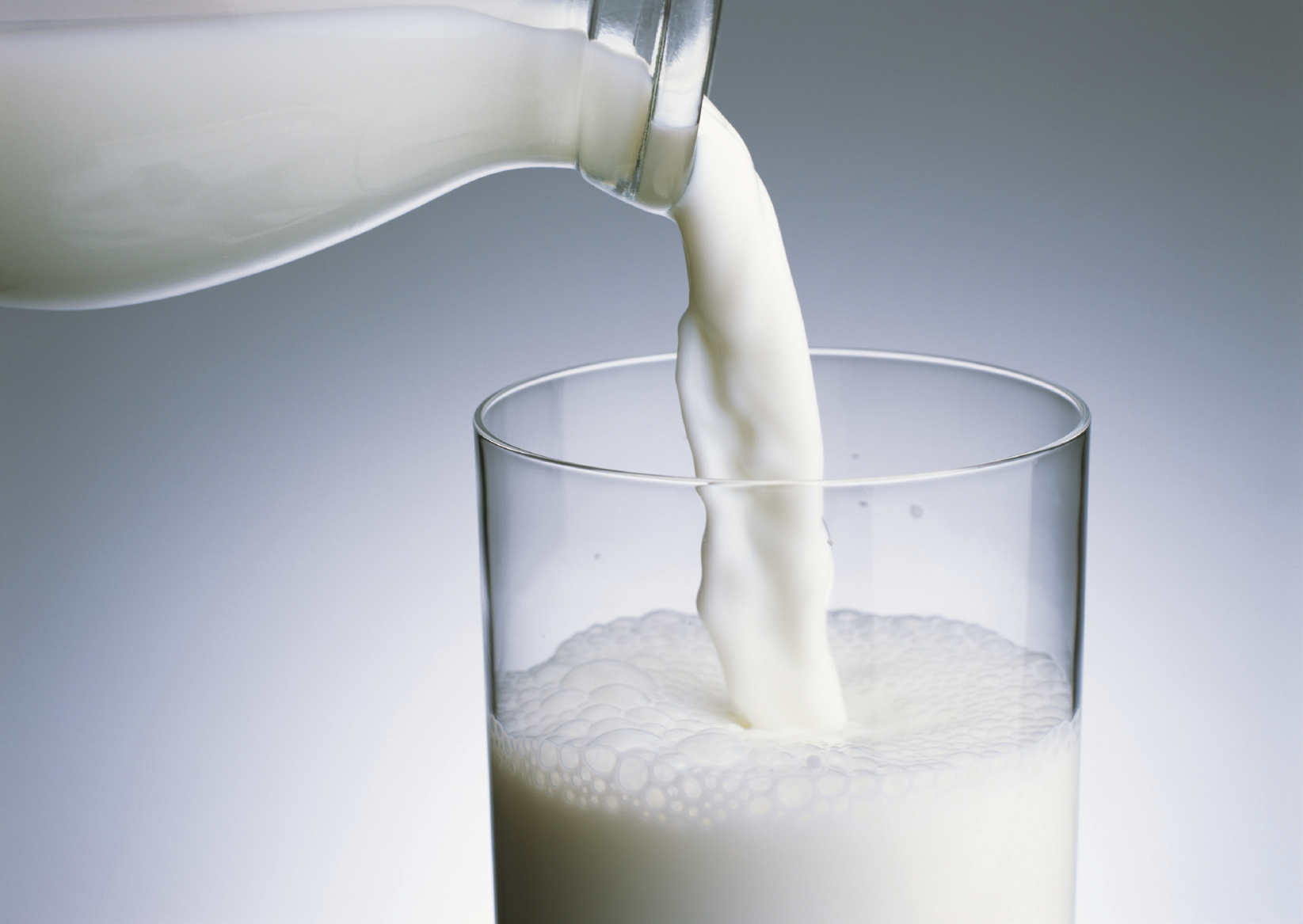 WOOLWORTHS has increased the price of its milk, with other supermarkets urged to follow suit.

The price of Woolworths’ $1 per litre milk brand has risen to $1.10, with the extra 10 cents to go directly back to farmers. Two and three litre varieties will be sold at $2.20 and $3.30 respectively.

The supermarket giant and Australian Dairy Farmers engaged in constructive discussions over recent months around the damage wrought on the dairy industry by $1 milk and other discount dairy products.

Woolworths Group chief executive Brad Banducci said the long term sustainability of the dairy industry — and the regional communities they help support — was important for Australia.

“In our consultation with industry bodies, including the Australian Dairy Farmers Association, its state members and New South Wales Dairy Connect, we’ve heard the outlook will continue to be extremely tough for dairy farmers right across the country,” he said.

“This is affecting milk production and farm viability, which is devastating for farmers and the regional communities in which they live.

“It’s clear something needs to change and we want to play a constructive role in making this happen.”

ADF chief executive David Inall described the decision as a “game changer in the fight against discount dairy that has long frustrated the industry”.

“It is reassuring that Woolworths has committed to deliver the full 10 cent increase back to those farmers who supplied the milk into that product category,” he said.

“Removing $1 milk is not just intended to restore farmers’ financial confidence, but it will also boost confidence in regional communities and small businesses that rely on the industry.”

United Dairyfarmers of Victoria president Paul Mumford welcomed the move, and encouraged other retailers to follow it immediately.

“The $1 per litre milk does not reflect the cost of production and dairy farmers have been concerned since its inception that this campaign, one of effectively ‘loss leading’ by the big supermarkets to get customers in the door, has come at their expense,” he said.

“UDV supports Woolworths finally showing leadership on this and the move towards a fairer competitive market price, recognising the value of milk as a staple product.

“Over the past few months we have seen farmers across Australia struggle as a result of significant weather events from devastating drought to once-in-a-lifetime flood events which will have long lasting impacts including significant costs on farm businesses,” he said.

Federal Agriculture Minister David Littleproud hoped this was the beginning of the end of the “$1 milk disaster”, which began in 2011.

“All supermarkets should pay a fair price for all dairy — this includes cheese and yoghurt, not just fresh milk, which is a small fraction of the market,” he said.

“There were around 7500 dairy farmers in 2010 and now there are just under 6000 as the industry has consolidated.

“Coles and the big German Aldi must begin to charge consumers a fair price for milk immediately.

There’s no point having cheap milk for consumers today if it sends farmers broke.”

Coles has not comitted to following its rival’s move.

A Coles spokesperson said the company had been exploring how to best support farmers, including ensuring drought assistance initiatives were as efficient and effective as possible.

The spokesperson said Coles had committed $16 million in the past six months to support the dairy, including around $4 million to almost 640 farmers through the Coles Dairy Drought Relief Fund, along with 2300 additional grants in partnership with the Country Women’s Association.

“Coles is committed to finding a better model that can be adopted by the industry to assist Australian farmers, and intends to liaise with relevant parties including government and the ACCC,” the spokesperson said.

“In the meantime, Coles will continue to look at ways to support Australian farmers, including by collecting customer donations at our supermarket registers nationally from Monday, February 25, until further notice. Coles will match these donations dollar for dollar.”