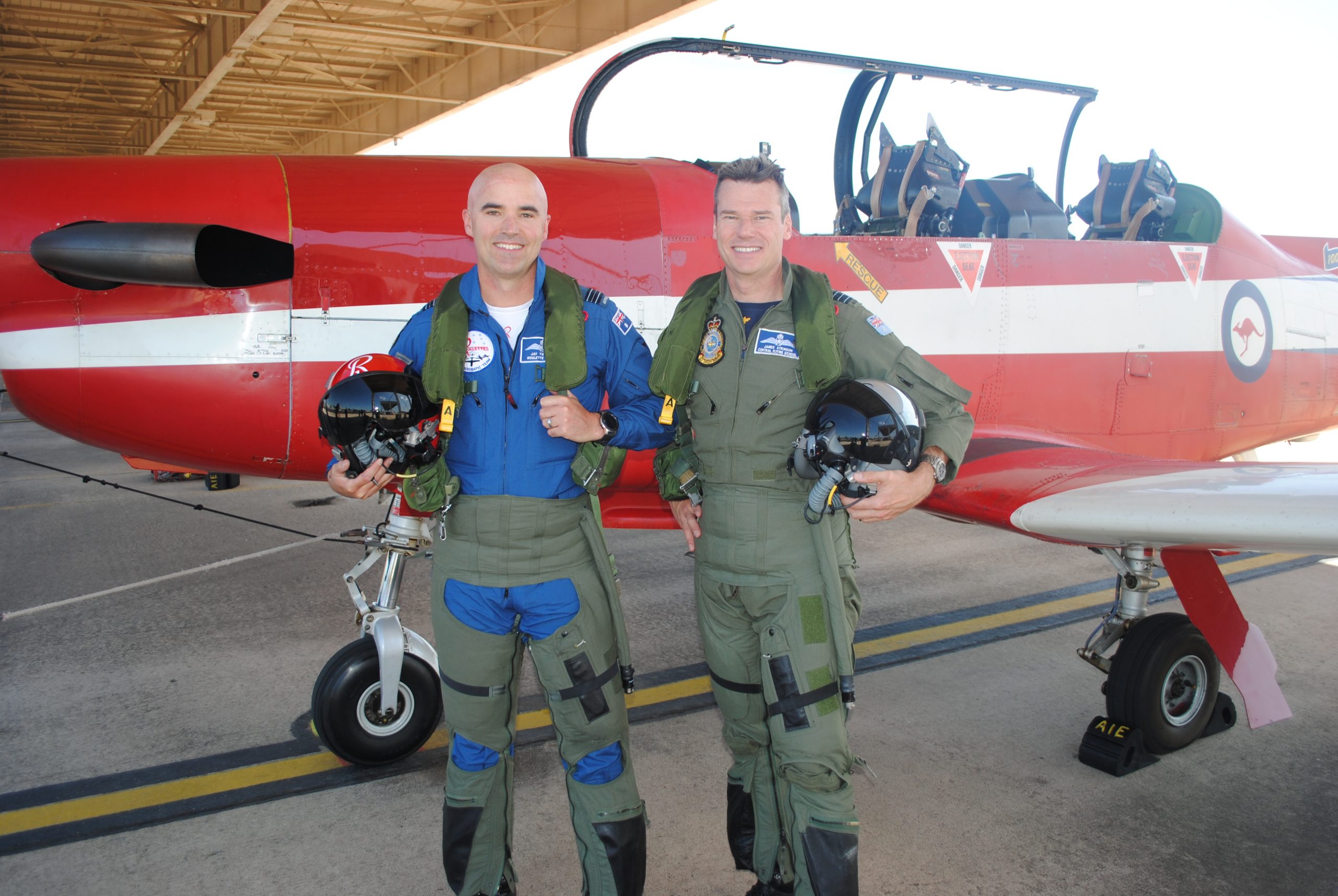 IT was a bittersweet day for members of the Royal Australian Air Force’s elite formation aerobatic team The Roulettes on Friday, as the Pilatus PC-9/A aircraft flew out of RAAF Base East Sale for the final time.

The fleet took off for a series of journeys across Wellington Shire and Latrobe City, to commemorate the PC-9/A’s 30-year service and milestone in the Roulettes’ 49-year history.

RAAF Central Flying School conducted a number of flying activities before jetting over Melbourne’s skyline where the PC-9/A’s will fly for the last time at next months Australian International Airshow at Avalon.

The PC-9/A aircraft have been an integral part of the RAAF’s Central Flying School in the teaching of Australian Defence Force pilots to become flying instructors, while all Roulette pilots are highly experienced, qualified flying instructors, with thousands of hours of flying under their belt.

The Swiss-designed, Australian-built PC-9/A is being replaced by the Pilatus PC-21, which encapsulates more modern technologies and can reach a top speed of 685 kilometres per hour.

Roulette Leader Jay Tuffley said it had been an “absolute privilege and honour” to fly the PC-9A and said he was looking forward to the start of a new era flying the PC-21.

“The PC-9/A is very basic from modern day standards whereas the PC-21 is a very swept up machine with LED display and fully pressurised interior, so it really bridges that gap to fifth generation training,” Squadron Leader Tuffley said.

“We’ve had a great time since 1989, the Roulettes have been flying the PC-9/A, we’ve also been doing flying training since that period as well but its an exciting time to be able to go onto the PC-21’s.”

“Essential flying school has been flying the PC-21 for eight months now, all our instructors are qualified on it, so we are really enjoying the transition,” he said.

A number of old PC-9/A’s will be placed on the civilian register while others will be sent to museums around Australia where they will be able to be appreciated for decades to come.