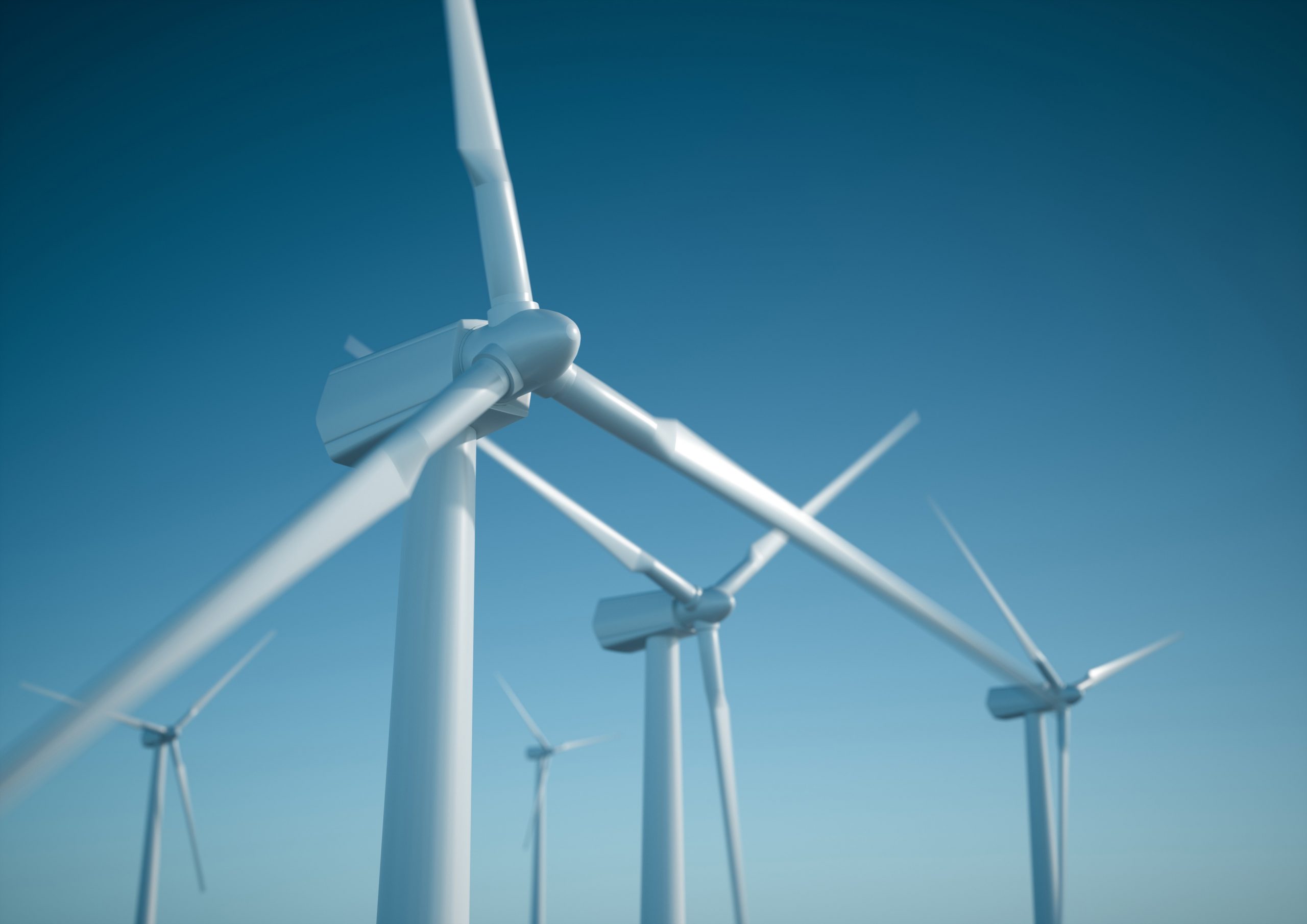 A BOLD proposal to build Australia’s first offshore wind farm near Port Albert has become political ammunition for the maritime union, which  claims it is being unnecessarily delayed by a federal government opposed to renewable energy.

The Department of the Environment and Energy has confirmed during Senate Estimates that an evaluation of the $8 billion Star of the South project has been completed, a plan for a customised exploration licence developed, and a briefing and recommendations provided to Energy Minister Angus Taylor, who has not yet granted the exploration licence.

The Maritime Union of Australia said the delay meant a detailed assessment of the wind resource could not be done and the project — which is predicted to create thousands of jobs — had effectively stalled.

The company behind the project, Offshore Energy, has claimed the 2000 megawatt project will power up to 1.2 million homes.

It wants to construct 250 wind turbines in Commonwealth waters which could generate up to 20 per cent of Victoria’s electricity needs and feed the power into the National Electricity Market via an underground cable to the Latrobe Valley.

But the Energy Minister has staunchly refuted the union’s claim that the project “appeared to be falling victim to the Morrison government’s ideological hatred of renewable energy”.

He told the Gippsland Times on Thursday that as the project was a potential Australian-first, the government was “carefully considering the matter”.

Minister Taylor said consultation with the proponent, government departments and agencies, and the community was ongoing.

MUA deputy national secretary Will Tracey said the exploration licence awaiting approval did not allow construction to start and was simply about allowing the use of floating buoys and platforms off the Gippsland coast to gather wind and wave observations.

“We have a major wind project that would create thousands of jobs and provide clean, reliable energy for more than a million Australian households, but because of their ideological hatred of renewable energy the Morrison government appears to be actively stalling its development,” he said.

“The Star of the South project has been in the works since 2012, yet in this time no legislation has been put forward, no regulatory framework put in place, and no responsible agency nominated, despite offshore wind being an established industry internationally.”

Mr Tracey said offshore wind generation was a mature industry internationally that had successfully operated for two decades, but Australia was falling behind, putting future employment opportunities at risk.

“This project isn’t just about generating renewable energy and tackling climate change, it’s about creating secure jobs for the future, particularly for workers who are being displaced from the offshore oil and gas industries,” he said.

“The federal government urgently needs to put in place a plan to support the development of the offshore wind industry, including a clear regulatory framework, along with the right port infrastructure and specialised construction vessels to roll out this project and others like it as quickly as possible.”

A project spokesperson said the company has been working closely with the federal government on all the relevant approvals to undertake more detailed investigations.

“We look forward to progressing our studies once we have these approvals in place,” the spokesperson said.

If approved, it will be built 10 to 25 kilometres off the coast, and could provide one and a half times the energy of the now-closed Hazelwood coal-fired power station.