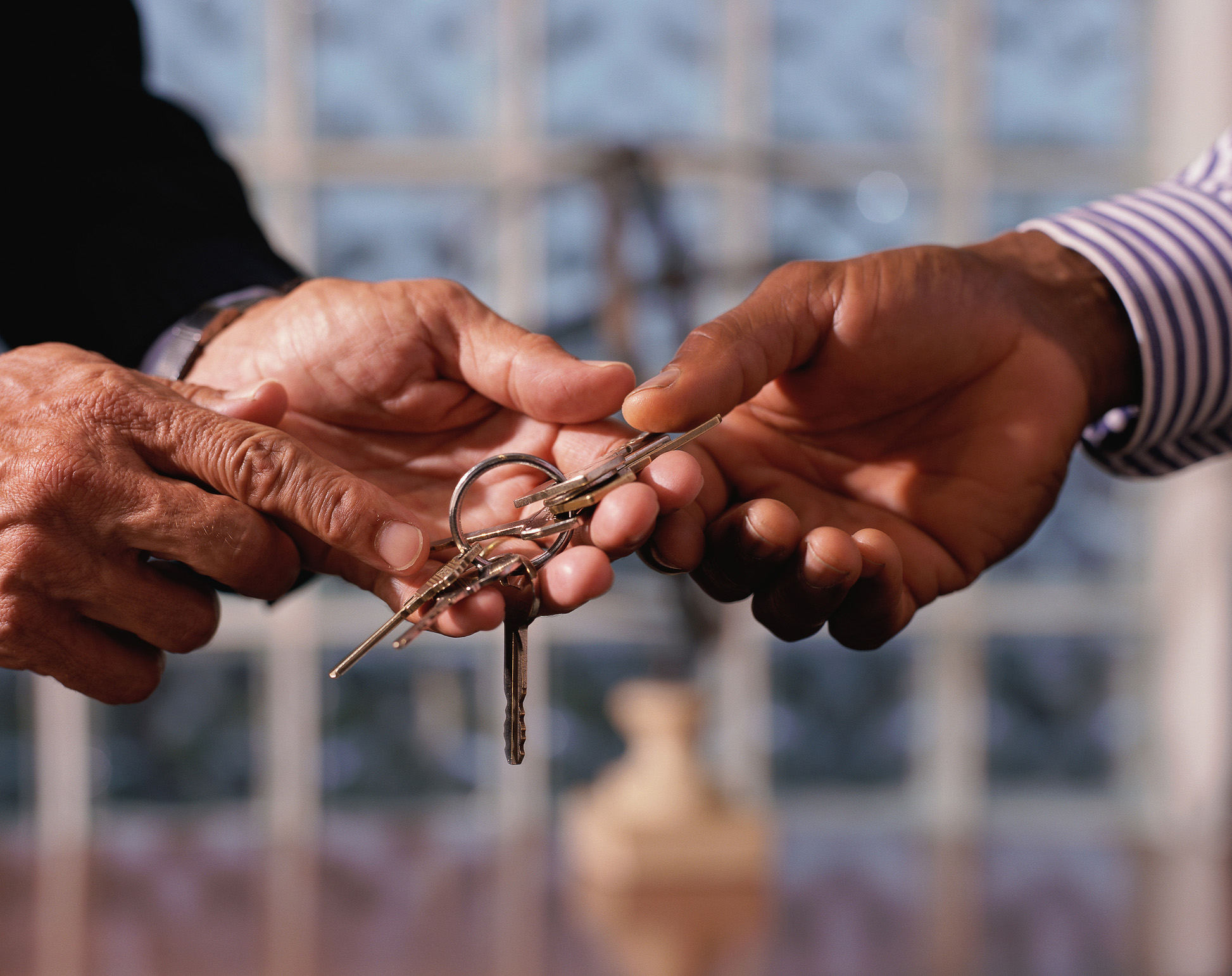 WELLINGTON Shire’s rental vacancy rate has been listed among the lowest in regional Victoria, illustrating a strong demand for rental properties in the area.

Real Estate Institute of Victoria chief executive Gil King said the rental vacancy rate in Wellington Shire, and neighbouring East Gippsland, was among the lowest in regional Victoria at 1.2 per cent, having decreased considerably from 3.6 per cent in the past 12 months.

This is the lowest that the area’s vacancy rate has been since the REIV began collecting this data.

“A vacancy rate of three per cent is required for a healthy rental market, so East Gippsland and Wellington’s is certainly under pressure with not enough properties on the market to meet demand,” Mr King said.

While Wellington Shire’s 1.2 per cent rate falls in line with the rest of regional Victoria, its significant drop in the past year set it apart from other local government areas on paper.

“The Victorian property market is under significant pressure at the moment, which is damaging investor confidence and stifling investor activity,” he said.

“This is due to a range of factors including tighter bank lending standards, land tax and stamp duty surcharges for foreign buyers, the passing of the Residential Tenancies Act and mooted negative gearing reforms.”

However, Graham Chalmer Real Estate head of rental department Rod Tatterson said the low rate was actually a positive for the region.

“There is clearly a strong demand for rental accommodation, which encourages investors and developers to spend their money in our area,” he said.

“Demand is outweighing supply, this is not new — it has always been the case with our transient population from the Defence Force and oil industry in particular.

“Sale is an attractive city for property investors.”

Mr Tatterson said Sale had always had a strong rental market and low vacancy rates, and there was always a strong demand for quality housing and units.

“At the end of 2016, we experienced an increase in rental properties when the gas plant expansion was completed, and most of the companies and contract workers left the area — it took a while for the rental market to stabilise again and return to normal.”

Mr Tatterson said at the moment, rent prices were steady and consistent, but some areas of the market had increased more than others.

“With the vacancy rate so low, it can be difficult for some tenants to find exactly what they want as there are fewer properties to choose from and more tenants in the market,” he said.

“There are no indications that the vacancy rate will flatten out.

“I expect it would drop further, particularly with the new regulations being introduced by the Andrews government.”

Last year, the state government passed new laws to strengthen renters’ rights, including cracking down on rental bidding, limiting rent increases to once a year and capping bonds at four weeks rent.

The new laws give renters the ability to make minor modifications, such as nailing a hook into the wall, without first obtaining the consent of landlords.

Residential rental providers are only able to refuse the right of a tenant to have a pet by order of the Victorian Civil and Administrative Tribunal.

People are also able to terminate rental agreements in situations of family violence.

According to state government figures, more than one in four Victorians rent — a number that is increasing as it becomes more difficult for many Victorians to break into the housing market.