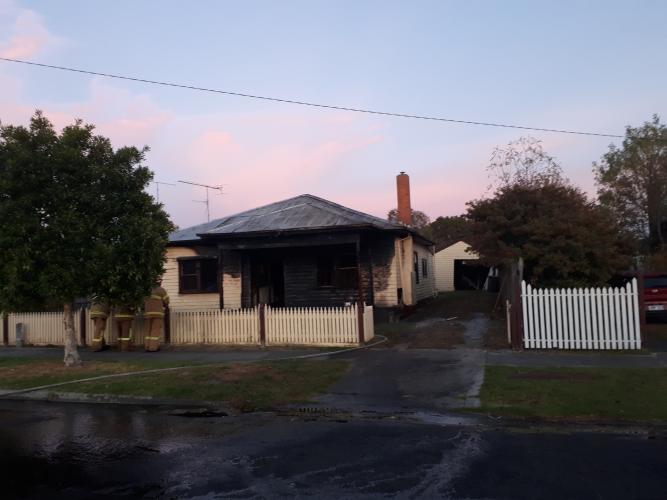 A WOMAN has been arrested following an alleged series of fires in Morwell on Wednesday morning.

Emergency services were initially called to a hotel on Collins and Buckley Sts about 3.40am after reports of a fire.

A short time later, they responded to another fire at a home on Hopetoun Avenue. The house was destroyed, however no one was inside at the time.

Emergency services responded to a third fire, also on Hopetoun Avenue, about 6.10am. The house was vacant at the time.

No one was injured during any of the incidents.

Police have since arrested a 44-year-old Morwell woman, who is currently in custody.

The investigation is ongoing.