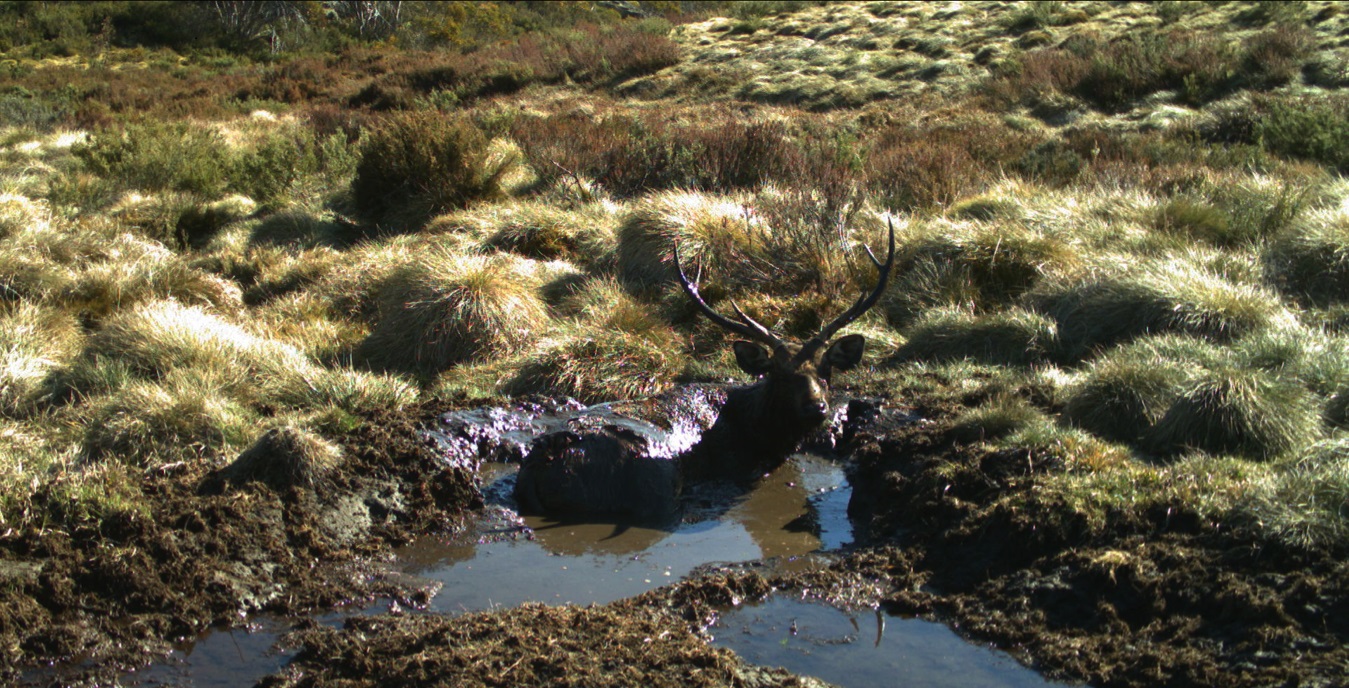 AN open letter calling for a strong and effective feral deer management strategy for Victoria has been signed by more than 90 Landcare organisations, leading ecologists, agricultural groups and a range of other affected organisations and groups from across the state.

The letter’s coordinator, Phil Ingamells of the Victorian National Parks Association, said deer must no longer be listed as a protected game species.

“They are a highly invasive pest animal”, he said.

“Deer are now seriously affecting every natural area and habitat type in Victoria, including within our finest national parks. Their extensive use of bogs and wetlands affects water quality and quantity in our catchments. Deer are also a serious pest on our farms, especially orchards and vineyards, and an increasing risk on our roads.

“The letter, sent to the three key Victorian government ministers primarily responsible for the environment, agriculture, water and public safety, asks for a significant ramp up in control measures, including serious investment in professional pest management programs,” Mr Ingamells said.

“There are around one million deer in Victoria, and that population will be increasing at the rate of around 30 per cent each year. This is a situation that has to be addressed as a matter of urgency, with a highly strategic, professional approach. It cannot be controlled by ad hoc recreational hunting.

The Victorian government released a draft deer management strategy last year, but it was short on detail, and relied largely on recreational hunting to solve the problem.

The open letter, titled ‘Controlling deer in Victoria’, was sent to minsters Jaclyn Symes, Lily D’Ambrosio and Lisa Neville, in support of a strong and effective deer management strategy for Victoria.

The open letter can be viewed here.