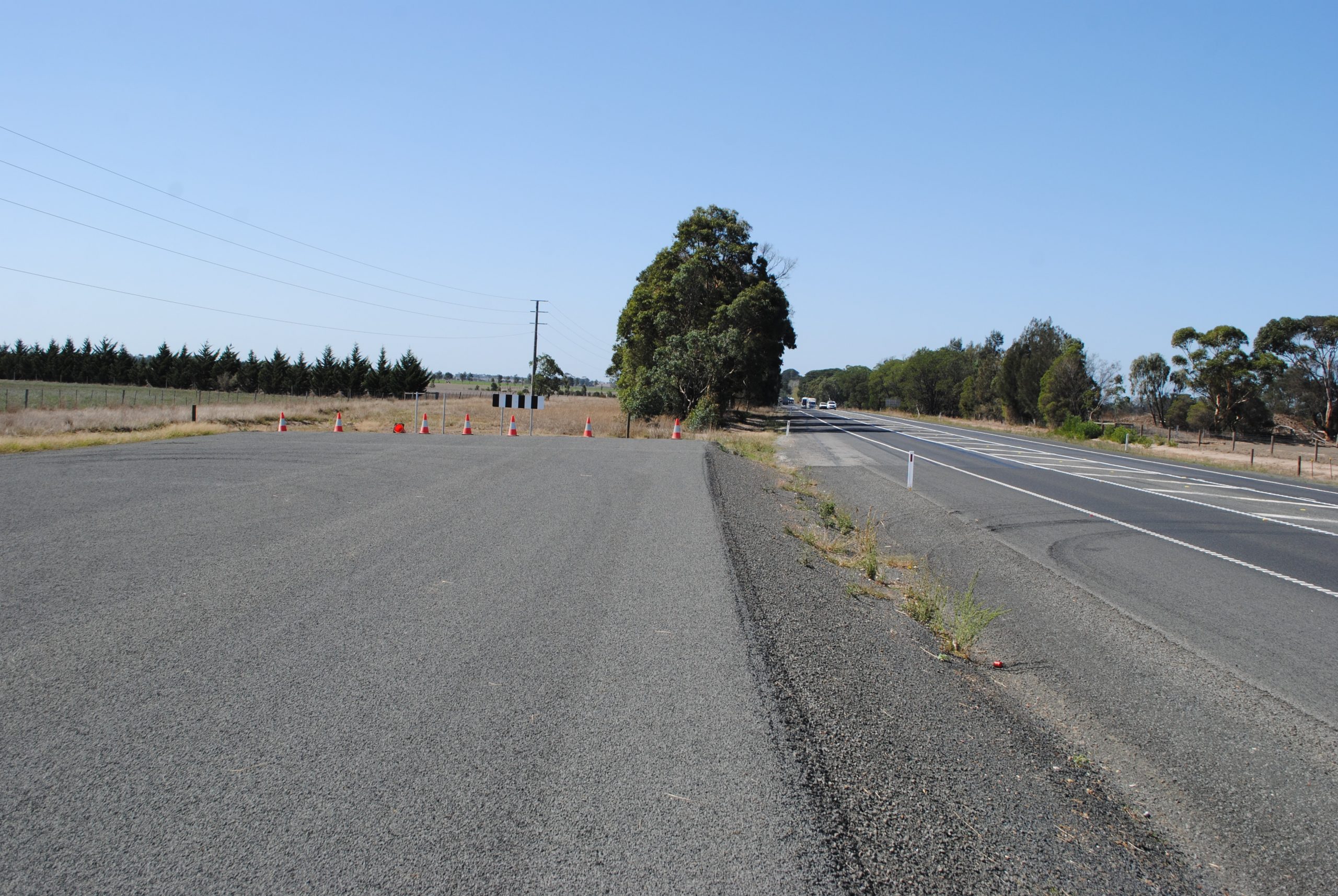 GIPPSLAND MHR Darren Chester claims he is being “ignored” over his requests for the state government to allocate the money needed to finish Princes Highway duplication works between Sale and Traralgon.

The incumbent federal MP said he believed Premier Daniel Andrews was wasting money on Princes Highway works that no-one wanted, but refused to spend the money needed between Traralgon and Sale. Mr Chester said he had written to the Victorian Premier twice since January to ask the state government to allocate its share of the funding for the duplication work.

He said both of his letters, which outlined local concerns, were ignored, while the state government proceeded with a “controversial” rollout of roadside barriers between Sale and Bairnsdale, which had frustrated many motorists.

“The state government should start listening to local motorists and focus on finishing the duplication, and then consult with locals on the works east of Sale,” he said.

“The total cost for these last sections at Flynn and Kilmany is $165 million. The state government just needs to put up its $33 million share and the job will get done once and for all. We were told funding would be provided for these last stages when the other nine stages were finished. Work on those sections was completed in December, and the heavy machinery was taken away months ago. The premier is quick to criticise federal government funding for infrastructure in Victoria, but there is $132 million from Canberra ready to be spent in Gippsland, and the premier just isn’t interested.

“Instead, Mr Andrews has remained silent, will not answer my letters and is leaving Gippslanders unsure if this project – the most important road safety project east of Melbourne, will ever be finished,” Mr Chester said. The state government has repeatedly dodged questions on when it will provide the money to finish the works.

In March Roads Minister Jaala Pulford was in Traralgon to talk about completed road improvements, but could not confirm funding for the last stages of the duplication of highway between Sale and Traralgon.

While she did not confirm highway duplication funding, she said the government’s first priority was to deliver and fund everything promised in the last election, and to continue to work to invest across the whole state.

The Victorian budget will be handed down on Monday, May 27, with hopes that money will be allocated in that to complete the duplication works.