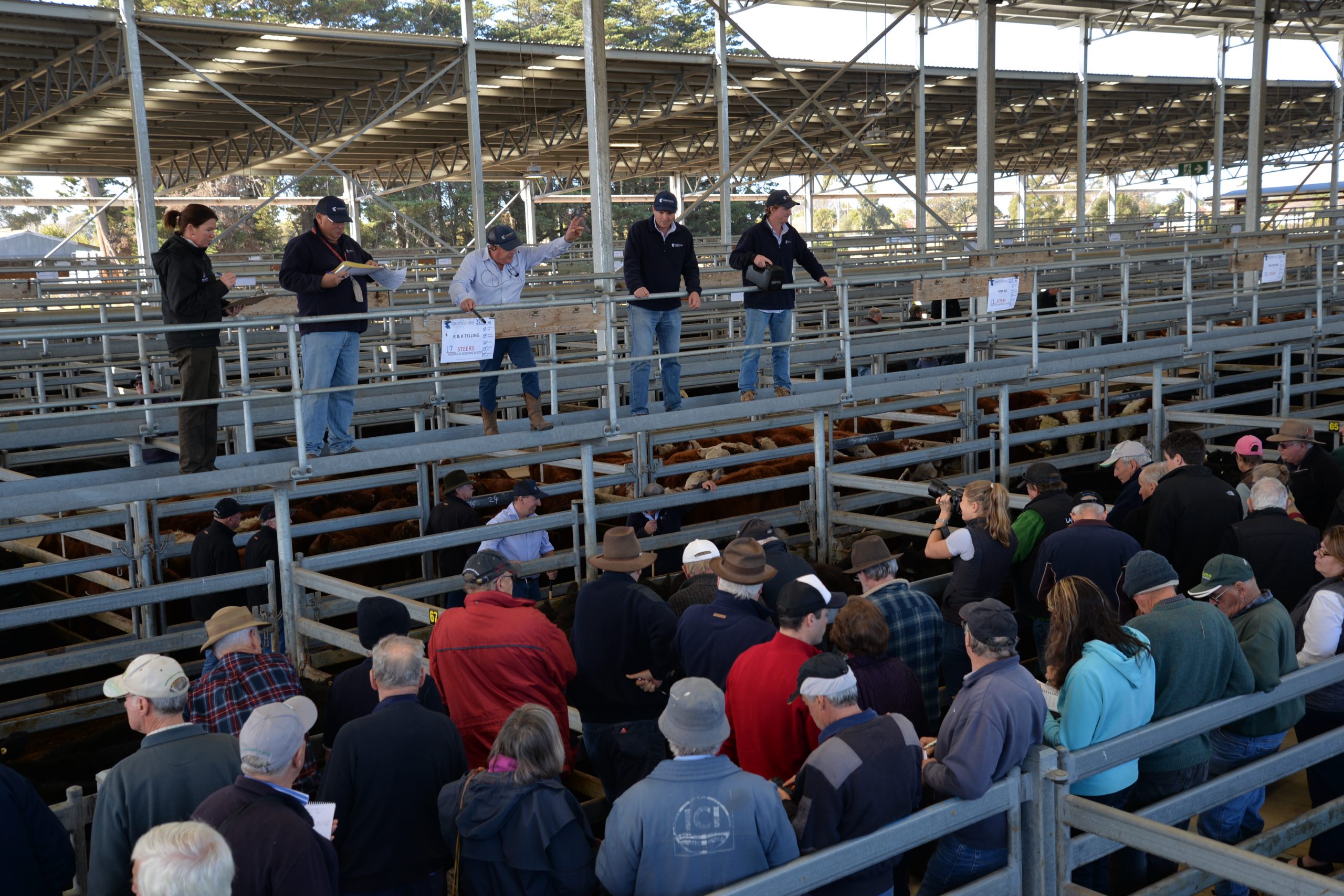 GIPPSLAND Regional Livestock Exchange will launch its online auction platform, StockLive, this Friday, allowing producers to bid and view on stock from any location.

The online streaming platform Stocklive livestreams the sales, allowing potential buyers from all over the country to see the stock being sold and place bids.

Wellington Shire mayor Alan Hall said this latest initiative would bring GRLE into the 21st century and open up Gippsland livestock to a wider buying audience.

“This is a fantastic initiative, which has been made possible by Commonwealth government funding for drought infrastructure and a contribution from the Australian Livestock Saleyards Association,” he said.

“GRLE is the only saleyard in eastern Victoria with this technology, and it could be a gamechanger in the livestock industry, with the potential to create more competition – which translates to better prices for farmers.”

Wellington Shire Council took over the management of GRLE just over 12 months ago, with measurable improvements to the site and business operations in that time.

A website and social media platform was launched in April last year, with many tuning in every week to the Facebook page to watch ‘Sutto’s Market Summary’ by GRLE team leader Jarryd Sutton, who provides a video run-down of the week’s sales.

GRLE has also acquired the services of Meat and Livestock Australia to provide reporting on all prime sales, launched an eNewsletter and held a successful ‘steakholder forum’ for all those involved in the industry.

The StockLive service will be available for all buyers and sellers at the GRLE store sale this Friday at www.stocklive.com.au.